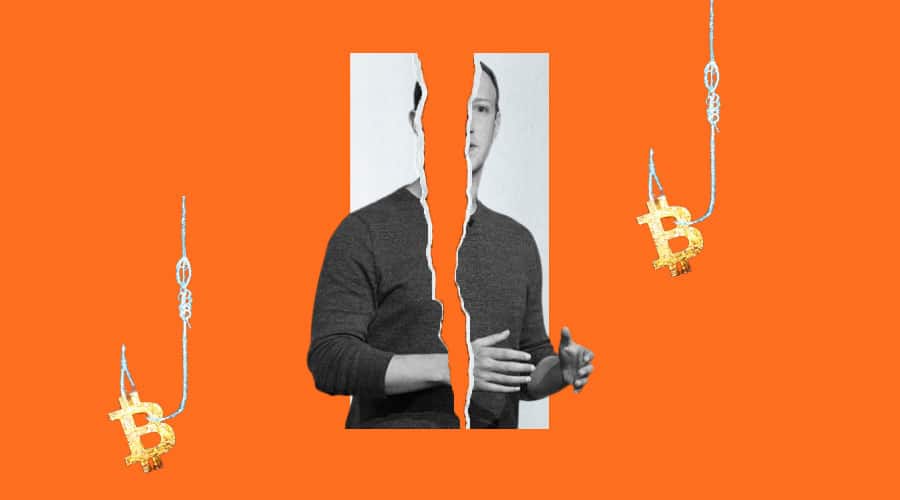 Crypto scams are always a pain in the neck, especially for law enforcers. They want answers, and as part of their investigation, they’re focusing on the world’s 16th wealthiest man. Democratic senators from the United States Senate questioned Meta CEO, Mark Zuckerberg, about the company’s procedures for combating cryptocurrency fraud. Democrats in the US Senate want more information from Meta about how the company handles cryptocurrency scams, claiming that the company’s platforms are a breeding ground for con artists. Senators Bob Menendez of New Jersey, Sherrod Brown of Ohio, chairman of the Banking Committee, and Elizabeth Warren of Massachusetts lead the group. Despite the fact that “crypto scams are prevalent across social media,” the Senators claim that several of Meta’s sites are especially popular hunting grounds for scammers.

Around 32% of consumers who reported being swindled out of crypto said the fraudulent activity took place on Instagram, 26% on Facebook, and 9% on WhatsApp. The lawmakers cited a Federal Trade Commission report from June 2018 that called social media and cryptocurrencies “an explosive combination for fraud.” Social media platforms accounted for roughly half of the US$1 billion in cryptocurrency-related scams in 2021, with the majority of them involving investments. Legislators wanted to know if Meta provides “warnings or educational materials about cryptocurrency scams in languages other than English.”

Over 46,000 people have reported losing more than US$1 billion in cryptocurrency to fraudsters since the beginning of 2021. Bitcoin investment schemes, rug pulls, romance scams, and phishing are just a few examples. The top three cryptocurrencies used to pay off scam artists were Bitcoin (70%), Tether (10%), and Ether (9%). Almost US$4 out of every US$10 reported lost to social media fraud was in cryptocurrencies, far more frequently than any other payment method. Instagram (32%), Facebook (26%), WhatsApp (9%), and Telegram (7%), according to these reports, are the leading platforms. 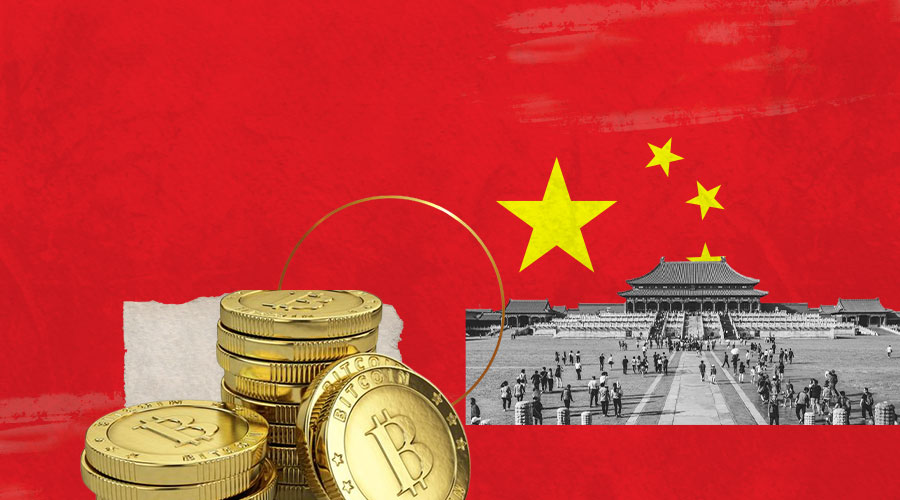 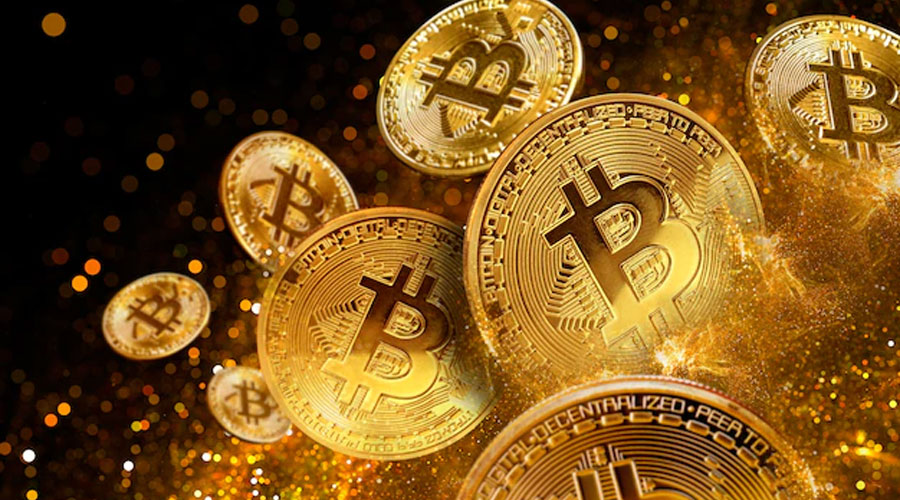 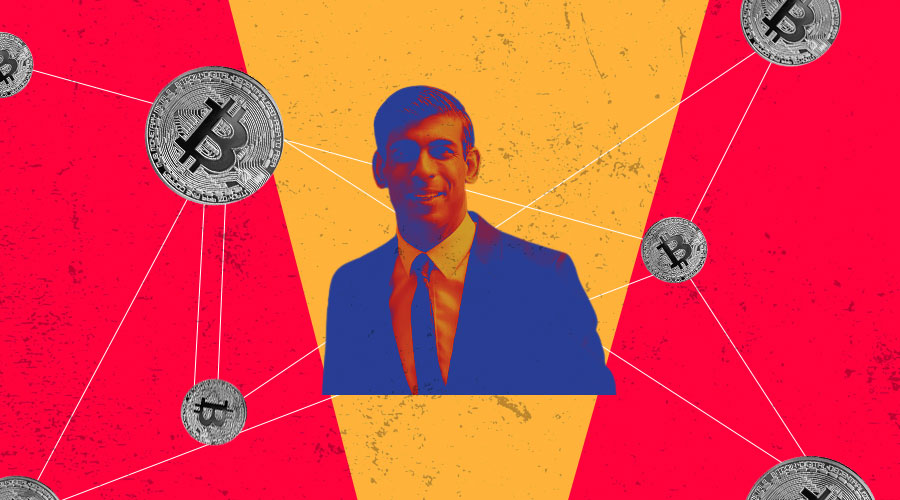