Home  /  Latest News   /  You Can Now Print Your Own Robots. Or Whatever It is You Wish! 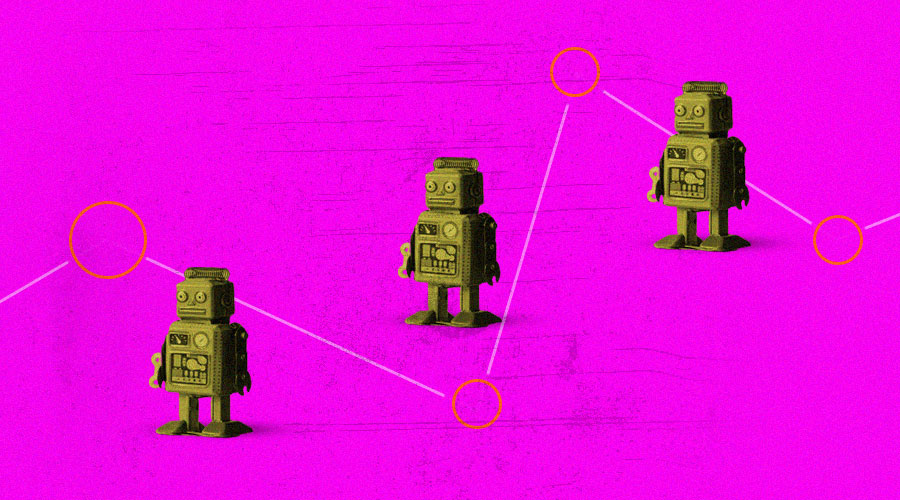 Engineers from the University of Colorado Boulder have developed a new way to 3D-print liquid and solid materials together, potentially leading to generating more dynamic and useful products, starting from robots to wearable electronic devices. These are advancements in 3D-printing robot technology led by eminent engineers of the world. It is a wonderful application for the discipline of robotics. 3D print robots are not just used for entertainment but also in doing chores, caretaking, medical applications, and many other activities.

3D printers have long been the province of hobbyists and researchers working in labs. But MacCurdy, an assistant professor in the Paul M. Rady Department of Mechanical Engineering believes that they can do a lot more. With a 3D printer, anybody can print their own robots. If this is not enough, several fab labs will be available for you to do more complex tasks.

The researchers first designed a series of computer simulations that probed the physics of printing different kinds of materials next to each other. But later by mixing solids and liquids, 3D printers could churn out devices that are more flexible, dynamic, and potentially more useful. They include wearable electronic devices with wires made of liquid contained within solid substrates, or even models that mimic the squishiness of real human organs.

With robotics and 3D printing combined, people are pushing the boundaries of possibility every day. Humanoid robots are a great example of this. Engineers have come up with ways to make those kinds of empty spaces in 3D-printed parts, but it usually takes a lot of time and effort to clean them. The channels also have to stay relatively simple.

Next, the researchers experimented with a real 3D printer in the lab. They loaded the printer up with a curable polymer, or plastic, and with a standard cleaning solution. The group was able to 3D-print twisting loops of liquid and a complex network of channels not unlike the branching pathways in a human lung. Well, in a nutshell, this is a one-of-a-kind invention, and we are ready to see more such exciting innovations in the booming domain of robotics. 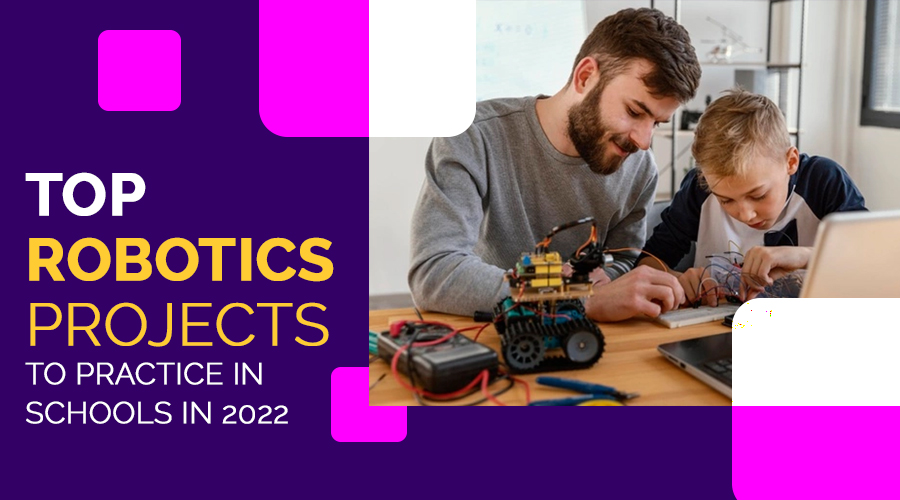 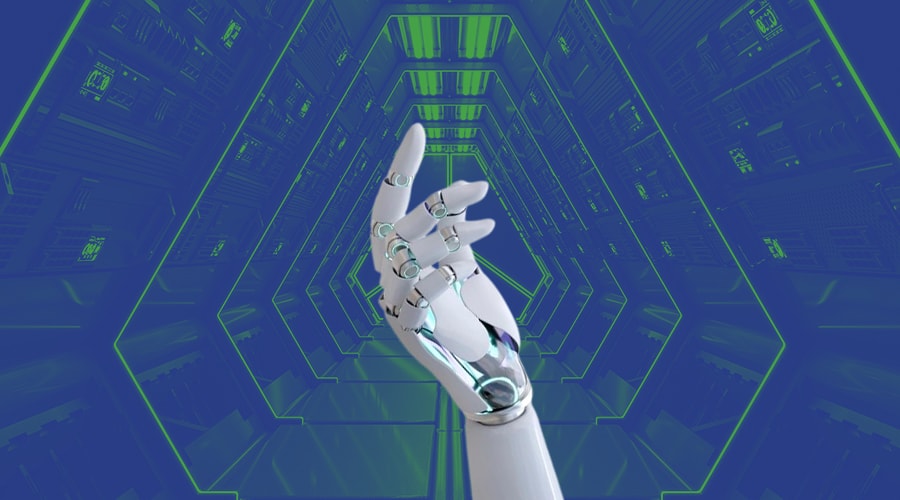 How will Robotics Affect the Indian Job Market in 2022? 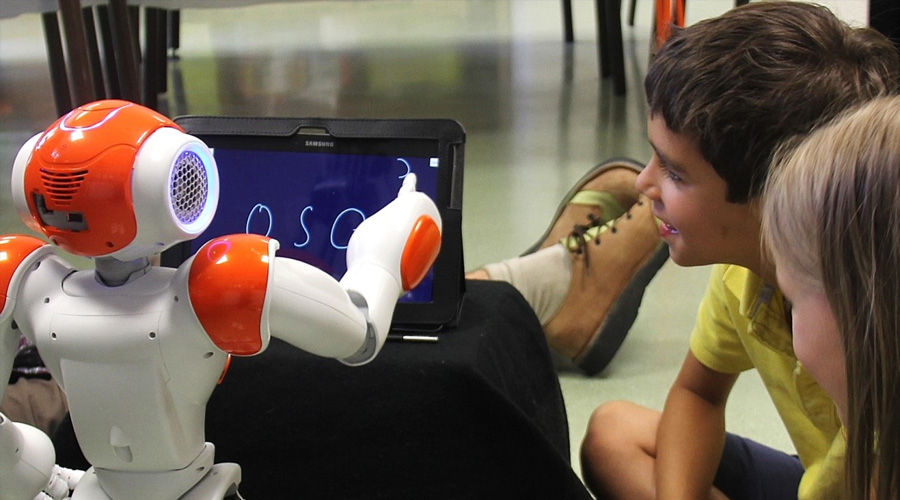 10 Fun Ways You Can Teach Robotics to Kids

Now, kids can also learn robotics, and here’s how Robotics is an interdisciplinary technology that involves various fields such as computer science, mechanical, electronics, and many more. Introducing robotics for kids at an early age will help them to gain a