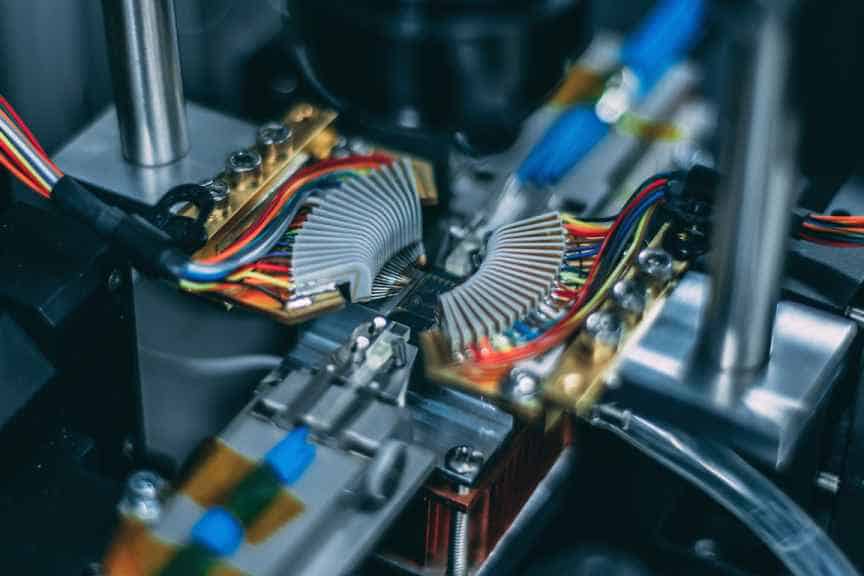 Quantum computing devices are becoming more powerful. The technological changes and innovations feature quantum computing and accelerate its usage among various platforms. The recent extension in the system is that quantum computer is being used in the cloud.

What is quantum computing?

Quantum computers perform calculations based on the probability of an object’s state before it is measured, instead of just 1s or 0s. It means they have the potential to process exponentially more data compared to classical computers. The existing classical computers carry out logical operations using the definite position of a physical state. In quantum computing, operations use the quantum state of an object to produce what’s unknown as a ‘qubit’ instead.

Quantum computers based on photons may possess vital progress over the systems based on electrons. Quantum computers have the potential to solve problems considering the structure and dynamics of solids, molecules, atoms, atomic nuclei, or subatomic particles. Even though when researchers have made huge progress in solving such problems in a classical computer, the requirement for computational effort typically increases exponentially as the number of particles rises.

Many other technologies were also explored while doing the quantum process. These include applications like superconductors, ion traps, optical devices, diamonds with nitrogen-vacancy centers, and ultracold neutral atoms. The recent finding in quantum computing is the quantum bits or qubits with a low level of complexity.

Quantum computing in the cloud

If two qubits are quantum-mechanically linked or entangled, they can help perform 2^2 or four calculations simultaneously; three qubits, 2^3 or eight calculations; and so on. In principle, a quantum computer with 300 qubits could perform more calculations in an instant than there are atoms in the visible universe.

Companies such as IBM, Rigetti, Amazon, and Microsoft have quantum computers that are publicly available over the cloud. IBM was the first to market with its quantum experience offering. IBM launched the service in 2016. Currently, 15 quantum computers are connected to the cloud which profits the 210,000 registered candidates. The users have executed more than 70 billion circuits through the IBM cloud and published over 200 papers based on the system.

All these services rely on qubits. It is based either on superconducting circuits or trapped ions. A setback that the technology carry is that they demand temperatures colder than those found in deep space. The thermal vibration can disrupt the qubits. Henceforth, to substantiate the temperature and maintain it, a bulky system is required.

However, a big relief is that quantum computers that rely on qubits based on photons can, in principle, operate at room temperature. They can also readily integrate into existing fiber optic-based telecommunications infrastructure, potentially helping connect quantum computers into powerful networks and even a quantum Internet.

Xanadu has for the first time made a photonic quantum computer publicly available over the cloud for users. The Toronto-based company launched the feature on September 2, 2020. It is the world’s first publicly available photonic quantum computing platform. Applicants can access 8, 12, and soon 24 qubit machines over the cloud. The company is planning to roughly double the number of qubits every six months.

The classic approach to photonic quantum computing, linear optical quantum computing, relies on qubits each based on a single photon. This strategy manipulates photons with mirrors, beam splitters, and phase shifters. Single-photon detectors are then used to help read the results of what these devices have done. A major disadvantage with this approach is that single photons are difficult to experiment with, generally limiting this strategy to a handful of photons. To counter the challenge, Xanadu uses a ‘squeezed state,’ consisting of superpositions of multiple photons rather than a single-photon generator.

The squeezed state technology abstracts the concept from Heisenberg’s uncertainty principle. The quantum physics state that one cannot measure a feature of the particle with certainty without measuring another feature of a particle, like its momentum with less certainty.

Sequences of laser pulses fired into Xanadu’s microchips coupled with microscopic resonators to generate squeezed states. The light next flows to a network of beam splitters and phase shifters, which perform the desired computation. The photons then zip out of the chips to superconducting detectors that count the photon numbers to extract the answer to the computation.

The partners of Xanadu helped test the company’s cloud before release. In a span of 36 hours after its release, Xanadu received 150 applicants. High prospects are being expected from the new system. It is also an initiative that will make other companies to follow the suit. 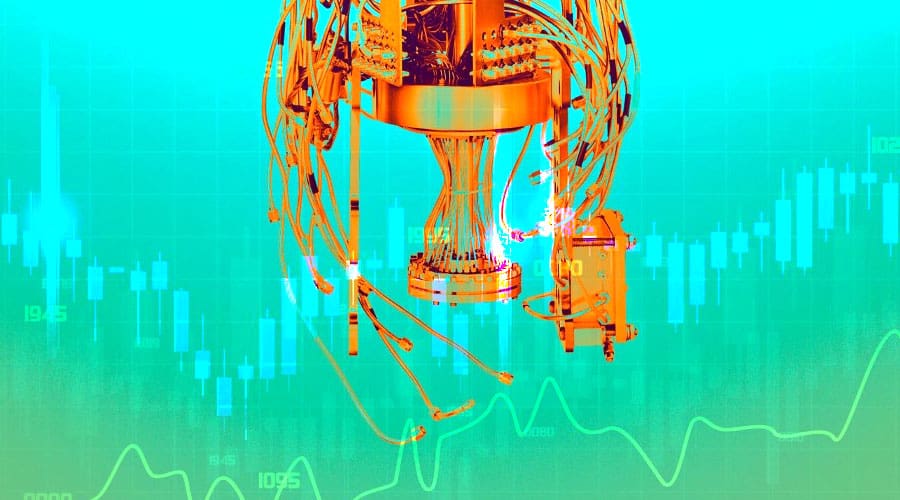 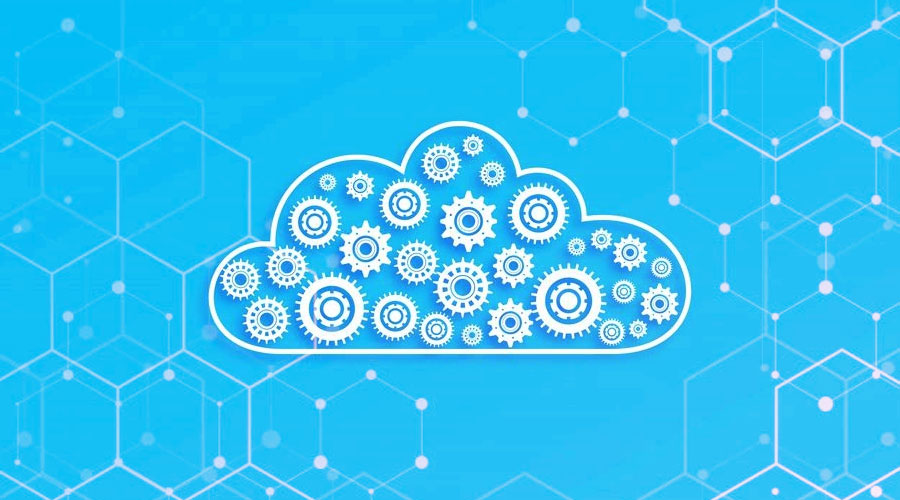 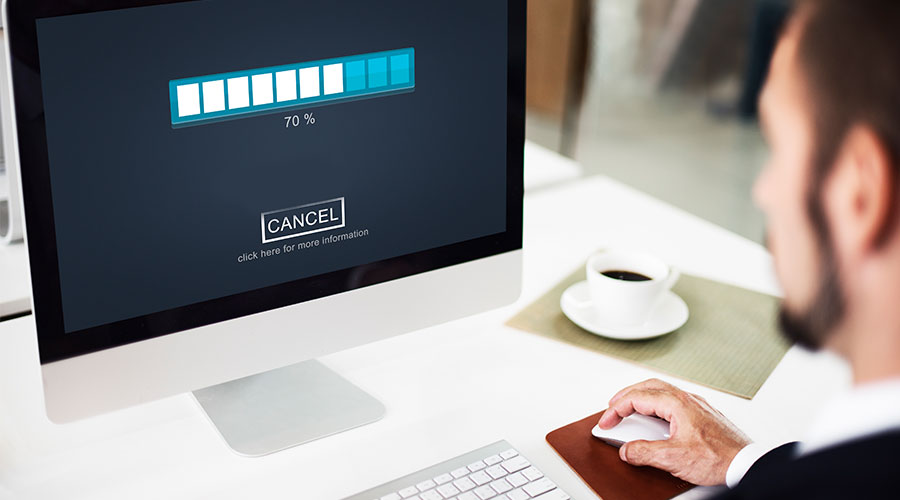 3 Problems you can’t afford to Ignore about Cloud Backup

These things are kept in mind about cloud backup I am writing this blog to highlight three serious problems you cannot afford to ignore while planning your off-premise backup on the cloud. Widely popular cloud backup services are Google’s Drive, Microsoft’s one