Home  /  Artificial Intelligence   /  Would You Believe in an AI-Generated Wine Review Before Getting Drunk? 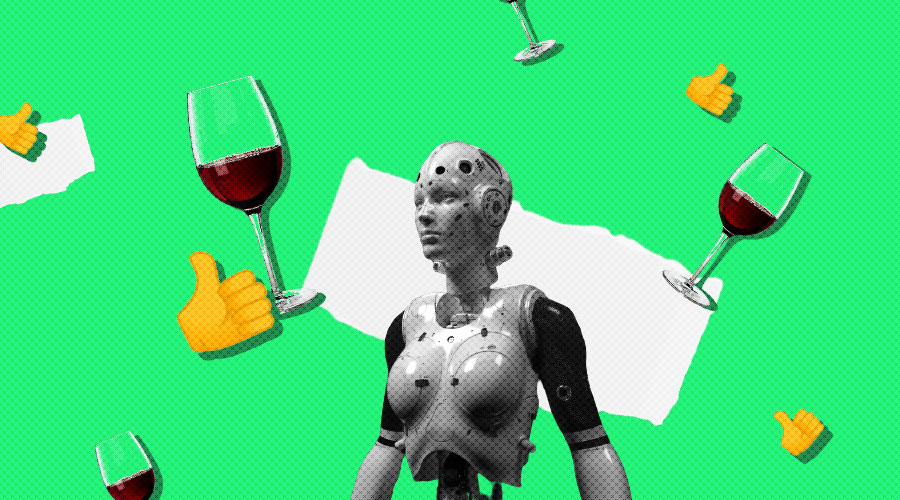 AI is the ability of a machine to do tasks that are usually done by humans. This can apply to any machine that exhibits traits associated with a human mind such as learning, and problem-solving, but now AI is also generating reviews for wine and beer. Recently, a group of researcher teams at Dartmouth College has created an AI algorithm capable of writing reviews for wine and beer. This AI-generated wine review is not only accurate, but will definitely make sure that you only taste the best wine in the world.

The wine and beer reviews are said to be largely indistinguishable from those penned by a human critic. And Dartmouth College, the research team also repeated the process with over 140,000 reviews from the RateBeer website. The AI used those reviews, along with details about each drink’s winery or brewery, and cost, to start generating its own.

AI algorithms are capable of performing the critical marketing task of writing expert reviews directly from a fairly small amount of product attribute data. This could help beer and wine producers aggregate reviews and give human reviewers a template to work from. A group of research testers was asked to read one AI-written review and one human review for each of 300 different wines and 69 different beers. Most of the time, the testers couldn’t tell the difference. However, the algorithm has significant limitations.

This AI algorithm first used previous reviews to learn the structure and style of one. Then, to generate its own, it was given the specifics of the wine or the beer.  Based on these, artificial intelligence found existing reviews. Using AI to write and synthesize wine and beer reviews can create efficiencies on both sides of the marketplace. And the hope is that artificial intelligence can benefit reviewers facing larger writing workloads and consumers who have to sort through so much content about products. 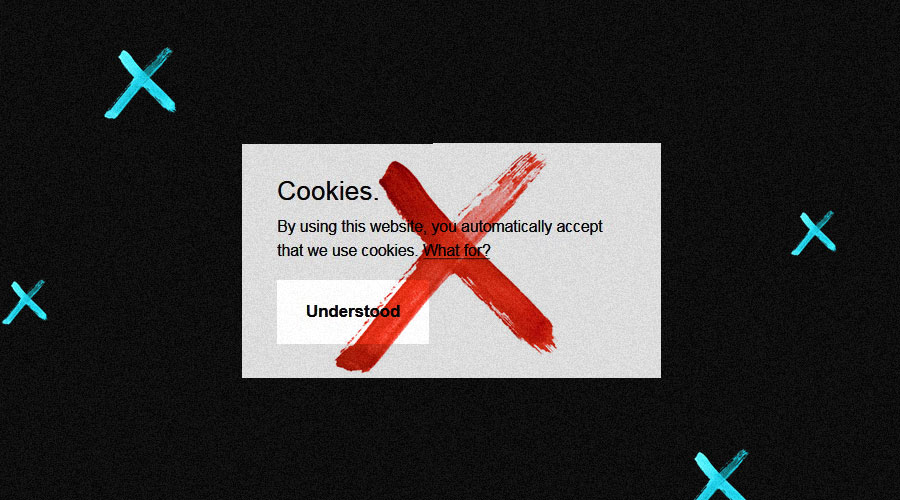 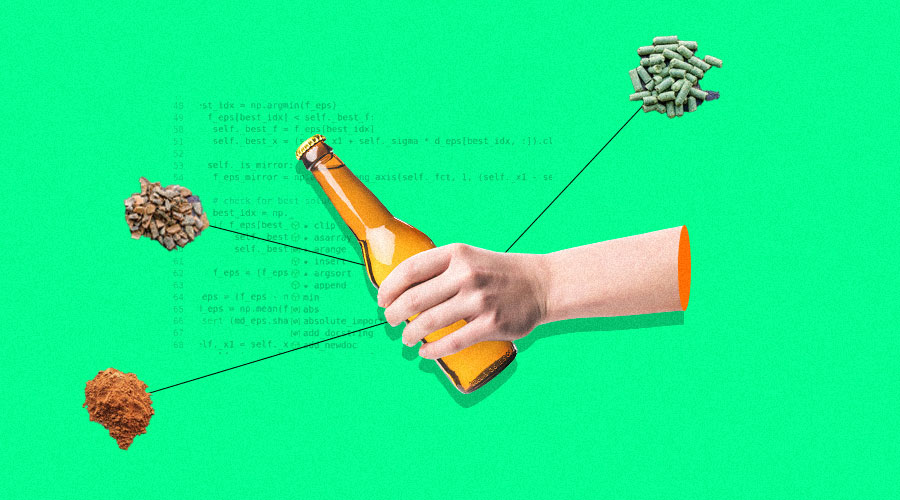