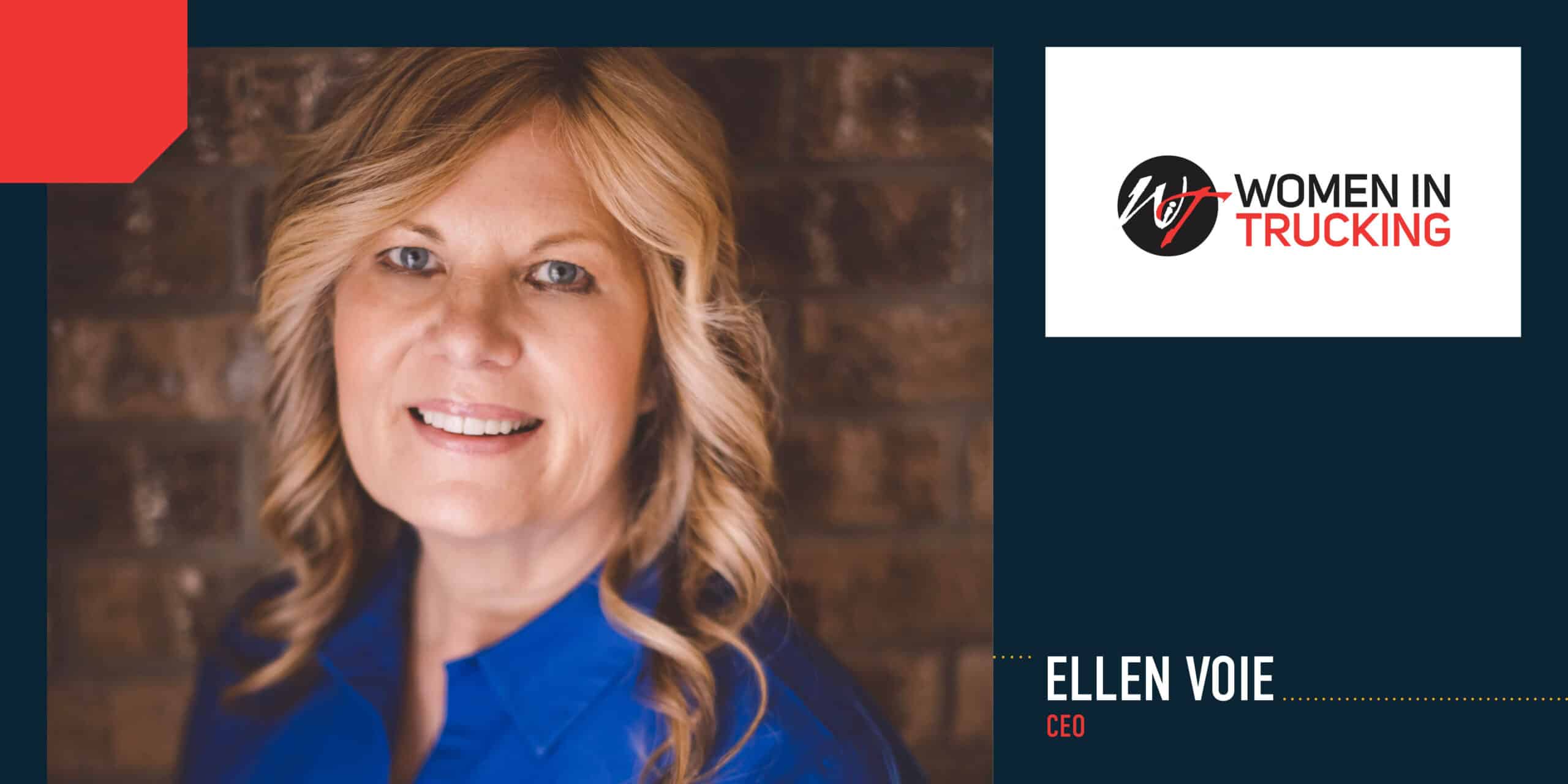 The Women In Trucking Association is a non-profit organization with over 5,200 members around the world. The company’s mission is to increase the number of women employed in the trucking industry, address obstacles and challenges that might keep women from succeeding in the industry, and celebrate the success of its members. Formed in March 2007 as a 501(c)(6) organization, Women In Trucking Association offers many resources to its members, such as its annual conference, webinars, networking events, a weekly e-newsletter, and its magazine, Redefining the Road. The company also provides resources free of charge to its corporate members, including a recruiting and retention guide, anti-harassment employment guide, and best practices research. The Women In Trucking Association has created a Girl Scout Transportation Patch and an activity book called Scouting for Cookies, to reach the next generation, as well as a truck driver doll, Clare, available on the website.

A True Leader with an Inspiring Journey

As the CEO of the Women In Trucking Association, Ellen Voie extends her passion by sharing her message with audiences interested in attracting and retaining more women in the transportation industry.  Shortly after high school, she was hired at a steel fabricating plant in central Wisconsin, where she worked in the drafting department, designing material handling equipment such as steel pallets, bins, and racking. Ellen had learned to draft during her high school industrial arts class. Later, Ellen was transferred to the traffic department, where they increased her salary and sent her to school for “Traffic and Transportation Management.” Post completion of this course, she was promoted to the position of Traffic Manager. She then married a professional driver, and they started their own trucking company.

While raising her family, Ellen worked as a freelance transportation consultant while managing their small company.  While raising two children, she also attended college and earned her bachelor’s and master’s degrees in communication. In 2000, she was hired as Executive Director of Trucker Buddy International (www.truckerbuddy.org) and led the program for six years. Subsequently, Ellen was recruited by Schneider, Inc. Her job was to initiate corporate-level programs designed to attract and retain non-traditional groups, such as women! At the time, Ellen was completing her pilot’s license and belonged to an organization for female pilots. It struck her that there wasn’t a similar group for women in the trucking industry, and that was the defining moment when the Women In Trucking Association was formed.

Inclusive Contribution to the Transportation Industry

In her effort to promote the trucking industry to the public, Ellen helped found and organized Trucker’s Pride Day in Waupaca, Wisconsin, which grew to include thousands of visitors to this annual truck show. She convinced the State’s Governor Tommy Thompson to proclaim the event as a statewide “Trucker Appreciation Day” in Wisconsin. Ellen also worked as an advocate for women married to truck drivers. She assisted in promoting and expanding the families of Trucker’s Support Group, where she was active in providing a network for women who felt isolated because of their lifestyle.

In 2015, Ellen was appointed to serve a two-year term on the Department of Transportation’s Entry Level Driver Training Advisory Committee. She serves on the Board of Directors of the Wisconsin Motor Carrier Association and is a member of the Wisconsin DOT’s Motor Carrier Advisory Committee. Ellen was also involved in adapting the Wisconsin Driver’s Manual to include information on sharing the road with trucks. She has served as the Chairwoman of the ATA Safety and Loss Prevention Council’s Recruiting and Retention committee and on the ATA Image and Communications Committee.

Further, Ellen served as President of Mensa of Wisconsin/Upper MI from 2010-2014. In 2013, Ellen was elected to the board of directors of American Mensa and served as the Regional Vice-Chair for two years. She is the current Chairwoman of the board at TFC Global and is a past board member of the Saint Christopher Trucker’s Fund. Now, Ellen sits on the board of directors for the National Transportation Center as the Vice-Chair.  She has written extensively about trucking and family issues, and her articles have appeared in numerous print and internet magazines. She has also published a book, Marriage in the Long Run, a collection of some of her most popular columns. Ellen’s most recent book, Crushing Cones, was written to provide potential drivers with information on what to expect when attending driver training school. In addition to these, she has created a workbook for professional drivers and their families, which assists the drivers’ family in coping with the time and distance apart.

Ellen believes disruptive technologies are making the trucking industry safer. All of the technology installed in the truck and the trailer creates a safer environment by removing potential driver error. Not only do these products make the truck and driver safer, but they make the highways safer as well because of the features that prevent crashes.

The Women In Trucking Association is the only international organization dedicated to empower, promote, and support all women in trucking careers. The company represents women who are professional drivers in addition to those who own truck driving schools, truck dealerships, technicians, engineers, and so much more. In fact, fifteen percent of the company’s members are men who support its mission. The Women In Trucking Association’s foremost goal is to be a resource for the trucking community to help employers better understand how to attract and retain women at all levels.

The biggest challenge Women In Trucking Association faces as an organization is to overcome the image women have about trucking. “Women don’t often imagine themselves working in the trucking industry, so we have to show them the types of jobs available and to tell the stories of the women who are already employed in trucking,” Ellen explains.

For the innovative and supportive services delivery, Ellen has been honored with a wide range of awards and honors. Those include:

In addition to these, Ellen was the first inductee into the Howes Hall of Fame. Her blog, “Ellen’s Blog,” was named Fronetics’ Top Three Logistics and Supply Chain Blogs.

Apart from Ellen’s accolades, Exeleon Magazine named the Women In Trucking Association as “15 Best Companies to Work for in 2019”.

The Future of Women in Transportation

Ellen envisions a greater ability to influence more industries that are predominantly men. From airlines to rail to pipelines and more, there is a need for gender diversity, and Women In Trucking Association wants to help fill that need by sharing best practices. 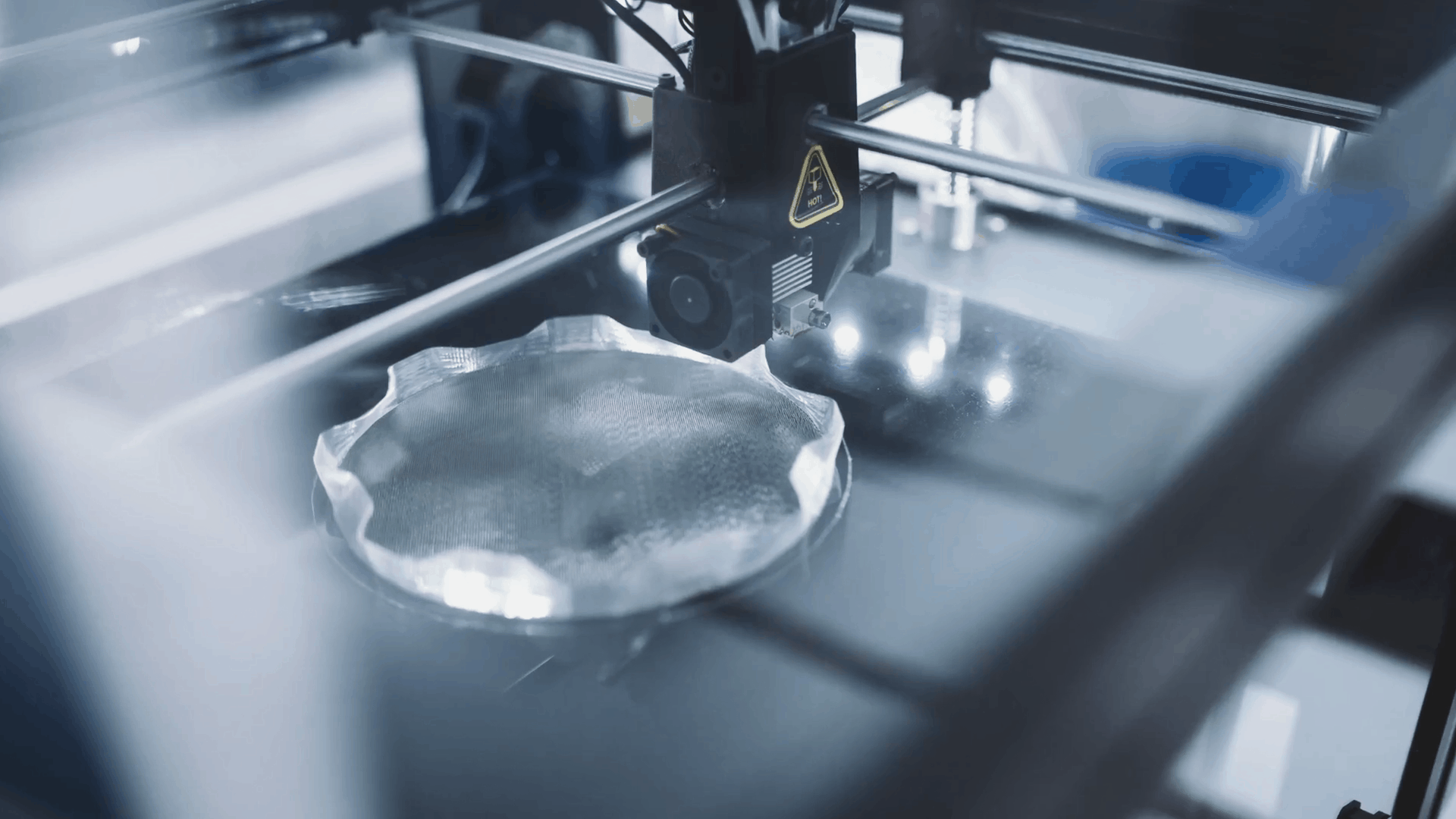 4D Printing to lead into New Age of Technological Advancements

How 4D Printing can impact the existing 3D industry?   We have been familiar with the technology of 3D printing for quite a while now. While thought to be the initial replacement of CNC machining, Plastic Mould injection and Casting, 3D printing 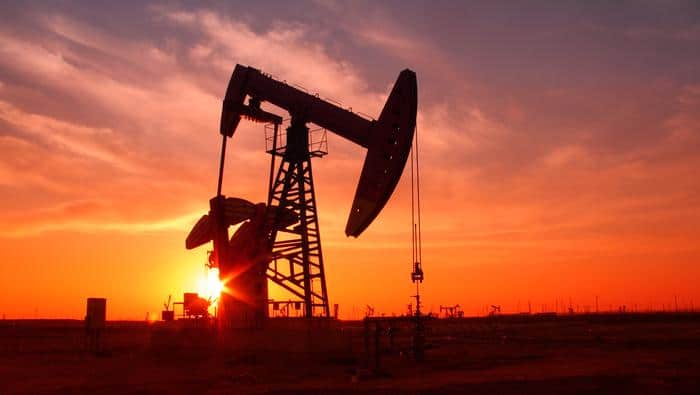 IBM Invades Oil Industry Through Its Partnership with Schlumberger

Oil companies have sensitive data stored at hybrid cloud. The oil industry is a global market of importance. Until a revolution on electric vehicles and alternative of aviation fuel comes, oil industry’s flag will fly high. However, to complement the existing 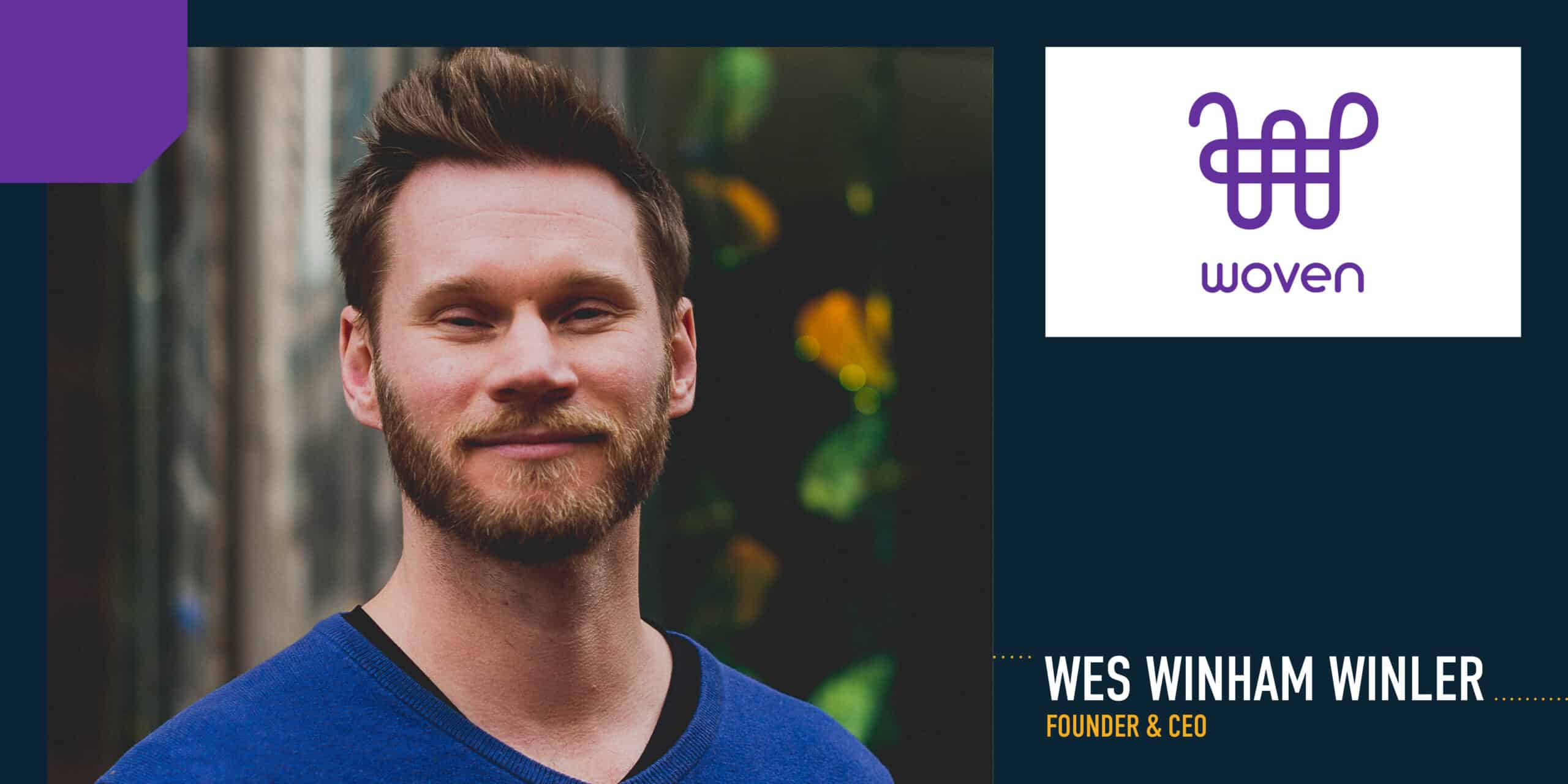 In today’s job market, one’s resume may fail to make an impact, let alone create an impression in the minds of the recruiters, or worse, it may be flawed with falsehood and misleading facts. Applicants may run the risk of