Home  /  AR and VR   /  Wish to Physically Feel Your Loved Ones Digitally? Get on the Metaverse! 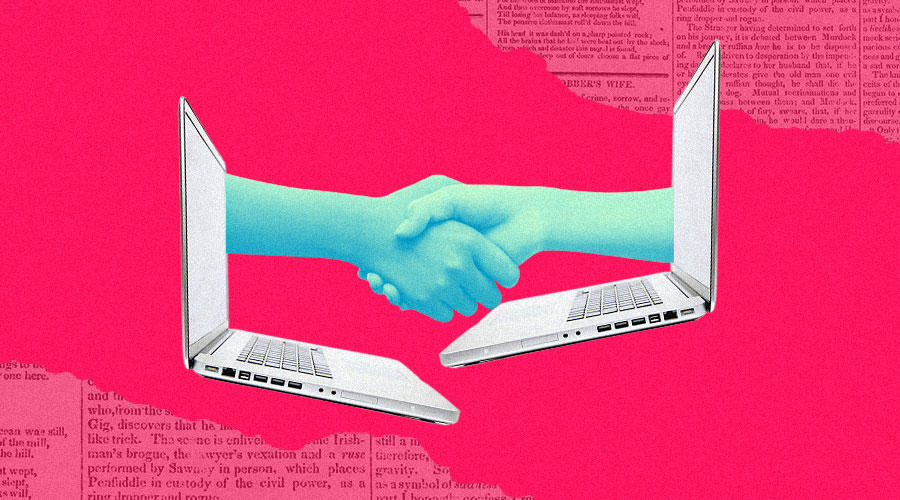 Wish to Physically Feel Your Loved Ones Digitally? Get on the Metaverse!

The new metaverse technology sends sensations to your lips making you feel your loved ones digitally!

A metaverse is a network of 3D technology that circumvents virtual reality and augmented reality systems. It is an immersive, interactive environment generated by a computer. But the metaverse is not just about what you can see and hear inside the domain, but it is also about what you feel. Scientists from Carnegie Mellon University, a private institution in Pittsburgh, have introduced new metaverse technology that makes it possible to ‘kiss’ someone in the metaverse by sending sensations to lips, teeth, and tongue. While modifying a virtual headset by fitting it with haptic technology, it simulates touch.

Kissing in the Metaverse!

The new metaverse technology has been made possible by adding a load of special ultrasonic transducers to a VR headset. This new VR headset is an adapted Oculus Quest 2.  These thin and compact transducers will trigger impulses oriented in various ways and axes. Besides inducing kissing sensations, the tech could be used to drink from a virtual water fountain and even take a puff from a cigarette!

This modified headset doesn’t require any equipment to be put up against or into a user’s mouth, instead, the components are rested above the nose. As per the research team the mouth has been largely overlooked as a haptic target in VR and AR, despite being second in terms of sensitivity after the fingertips. The impulses will produce sensations focused on the wearer’s mouth to bring out a revamped virtual reality experience.

Haptic technology focuses on stimulating a variety of senses. The sensations that the mouth haptics attached to the VR headsets can produce include kissing, drinking out of a hot cup, smoking a cigarette, water splashes, and objects striking the face area. This technology will make the time spent in the metaverse more immersive, real, and convincing. 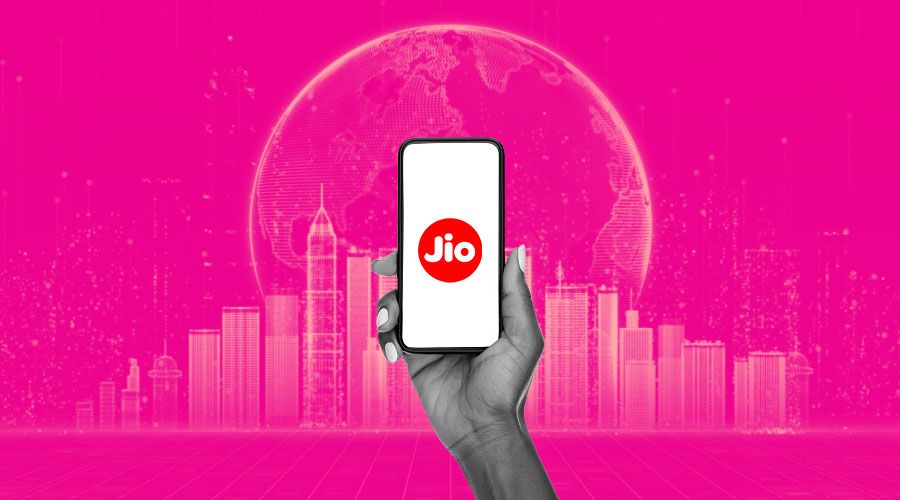 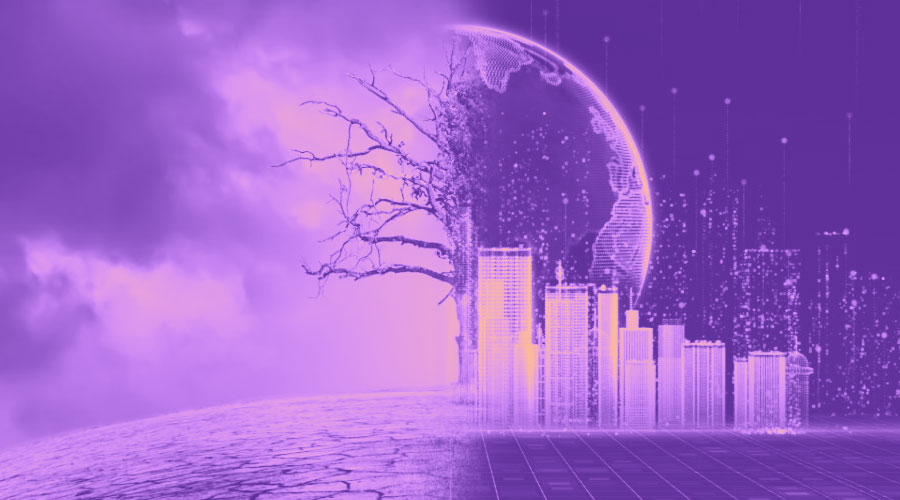 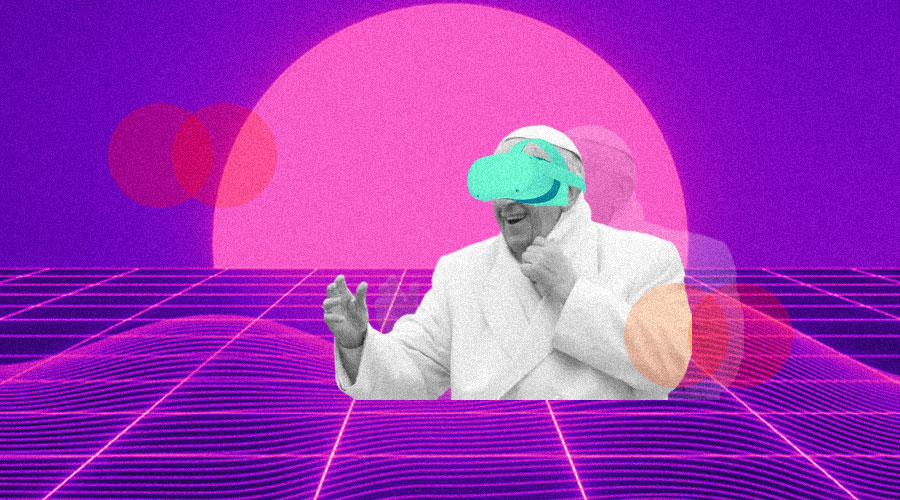