Home  /  cryptocurrency   /  Will LUNA 2.0 Become an Investor’s Dream or Another Dystopian Nightmare? 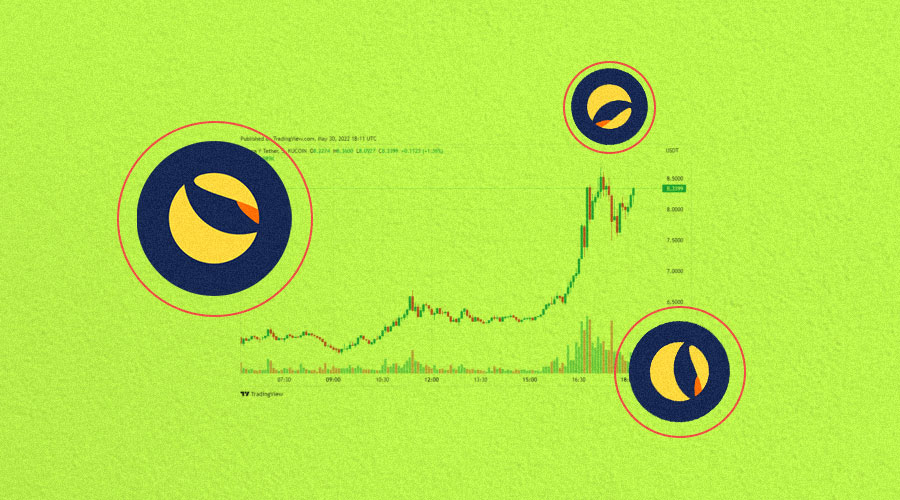 Will LUNA 2.0 Become an Investor’s Dream or Another Dystopian Nightmare?

The future of LUNA 2.0 seems uncertain as investors dwell on its profitability.

The LUNA crash has left countless investors holding bags of dust after its price dumped below zero. Since then, there have been various suggestions on how to salvage the situation such as splitting the network or making a new one entirely. The majority has landed on making a new blockchain that would give birth to LUNA 2.0, otherwise known as Terra Classic.

Since the announcement that Terra Classic would be launched as a way to mitigate losses for the LUNA crash, there have been differing opinions pouring out from members of the community. Some have expressed some positivity regarding the revamp, especially towards the airdrops that have been promised to holders of the cryptocurrency before the crash. Even exchanges such as Binance have expressed their support for Terra during this time.

However, not everyone in the crypto community sees this as a good thing. To some, it is just another gambling play that would see ‘stupid’ investors lose their money. One of those who subscribe to this school of thought is Dogecoin co-founder Billy Markus. Markus took to Twitter to share his thoughts on LUNA Classic. The creator of the largest meme coin in the market expressed that this move would only go to prove that those who gamble on crypto are actually ‘dumb’. Markus had been openly critical of Dogecoin creator Do Kwon in the past, accusing him of being one of those people who only design things that fit in their bubble. This had resulted in Kwon blocking Markus on the social media platform, which drew further criticism from Markus, calling Kwon “psychopathic”. So, the recent criticism of LUNA Classic is very on-brand for the Dogecoin founder.

The question on every crypto investor’s mind right now is if this move by Terraform Labs will actually revive LUNA. The cryptocurrency is down almost 100% in the space of two weeks and has been one of the worse disasters witnessed in space. The impact of the LUNA crash has been likened to the Mt Gox hack. Nevertheless, there is always the fact that in crypto, pretty much anything is possible. Even after the crash, there are still those who support Terra founder Do Kwon and believe that he will revive the cryptocurrency. If support continues to ramp up and more investors are willing to move into the digital asset, then a mildly successful comeback can be expected.

The distrust that the LUNA crash has bred in the crypto space cannot be forgotten though. It’s easy to imagine that not a lot of people will want to trust a platform that had seen an asset crash from US$100 to below zero in a matter of days. So even though there is some hope regarding the launch of LUNA Classic, more often than not, it is easier to find more users who believe that this will fail.