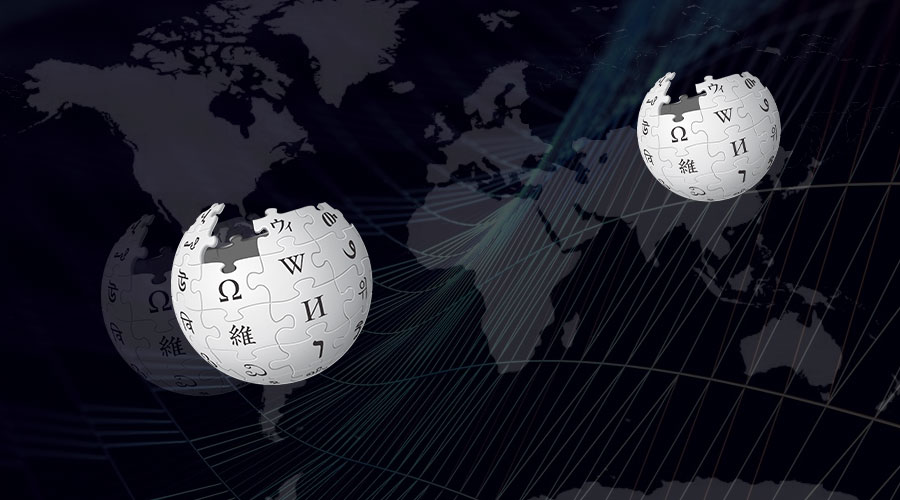 A web3 clone of Wikipedia may help Russians, but it’s dividing the tech community.

Wikipedia might get cloned to avoid censorship. While a brutal armed conflict rages on Ukrainian soil, an information war is unfolding online. Russia is seeking to control the narrative by muffling dissent. Last month, the Kremlin blocked several social media platforms and threatened lengthy jail terms for spreading “false information” about the invasion.

A series of domestic alternatives to American apps are now being promoted, from RuTube to Rossgram. The next service that may require a Putin-approved replacement is Wikipedia. Regulators last week threatened to fine the site up to 4 million rubles (around US$47,000) if it doesn’t remove “prohibited information” about the “special operation.” Russians are now rushing to secure the site’s content before a potential ban. In March, the country had almost twice as many downloads of Wikipedia as any other nation.

Web3 in the Rescue

These fears have caught the eye of advocates for web3, the nebulous term for a decentralized internet built on blockchains. Proponents of Web 3.0 argue that blockchain can eradicate censorship. Among the supporters are Swarm, an Ethereum-based decentralized storage platform, and Kiwix, an offline reader for online content. The pair want to add a mirror version of Wikipedia to a peer-to-peer network that’s always available — even when internet access is restricted. Kiwix says Wikipedia’s entire collection of 6 million articles with images can be compressed into just 80Gb, which could then be hosted on Swarm as a read-only snapshot. Instead of storing the content on centralized servers, the data would be distributed across numerous nodes, which makes it censorship-resistant.

If the main domain was blocked, anyone running a node and connected to the network could still access and share the information. Users would cover the costs via a built-in incentive system enforced through smart contracts. Some foundations for the project have already been laid. At a March hackathon, participants created read-only versions of Wikipedia and offline search tools for the site. 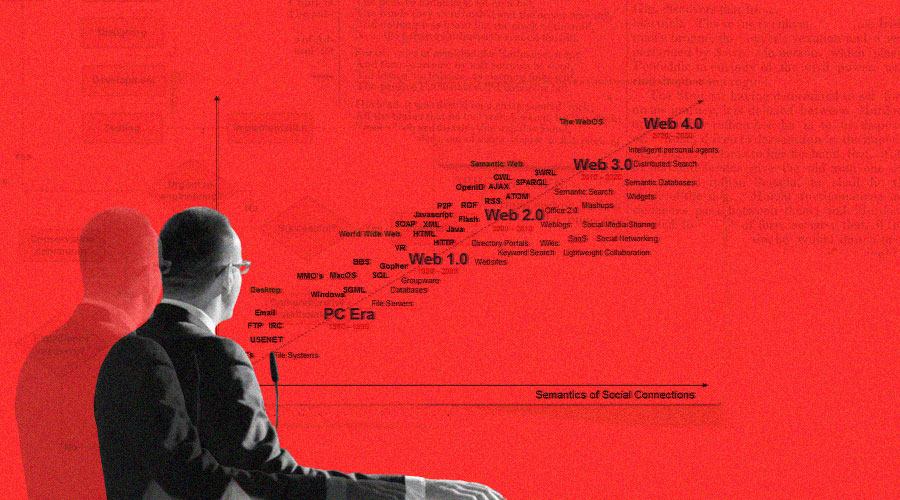 Web 3.0 and Politics: Will its Decentralization Weaken Policymakers?

Impact of Web 3.0 in policymaking and how decentralization is a part of it Policymakers are currently having a field day with the concept of Web 3.0 but what they are most adamant and vocal about are the things they don’t 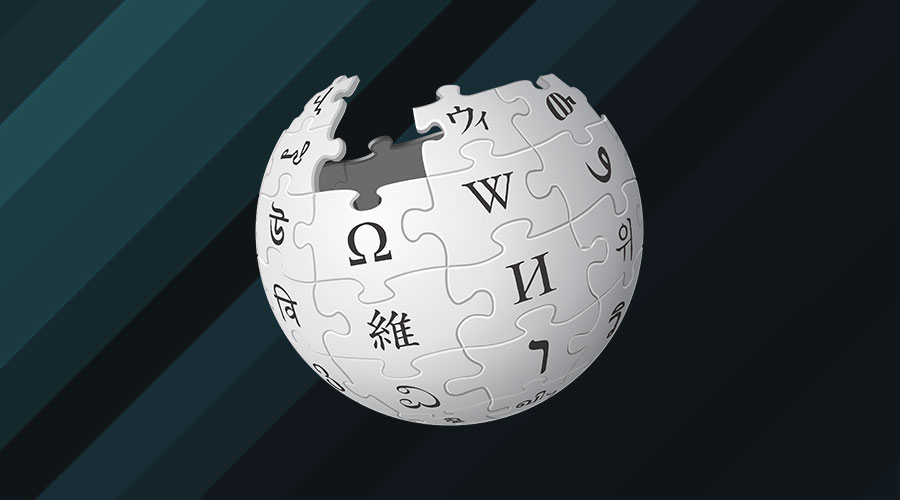 Wikipedia Lacks Diversity: A False Allegation or a Real Story? 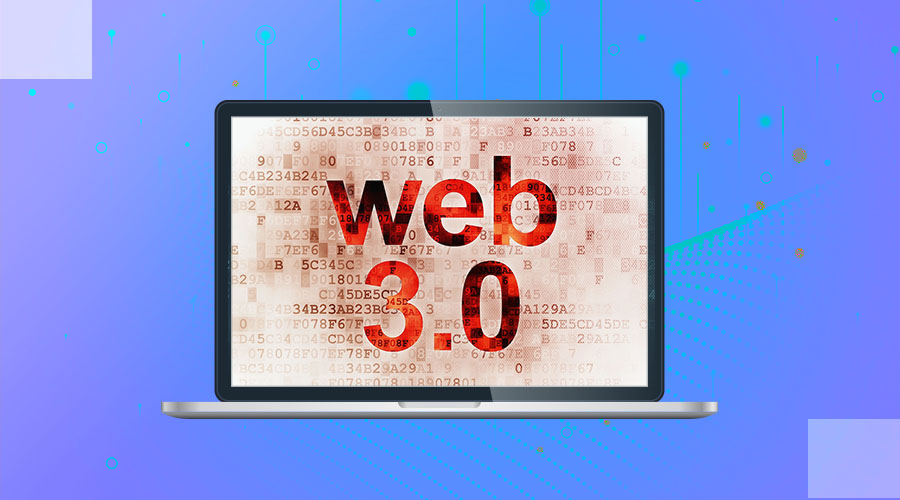 Web 3.0: Will it Promise Stability or is it Just a Fluke?

The most recent couple of years have encountered the quick development of the web and its application going from Web 1.0 to Web 2.0 and presently Web 3.0. Web3 – the decentralized web – is the most recent significant cycle