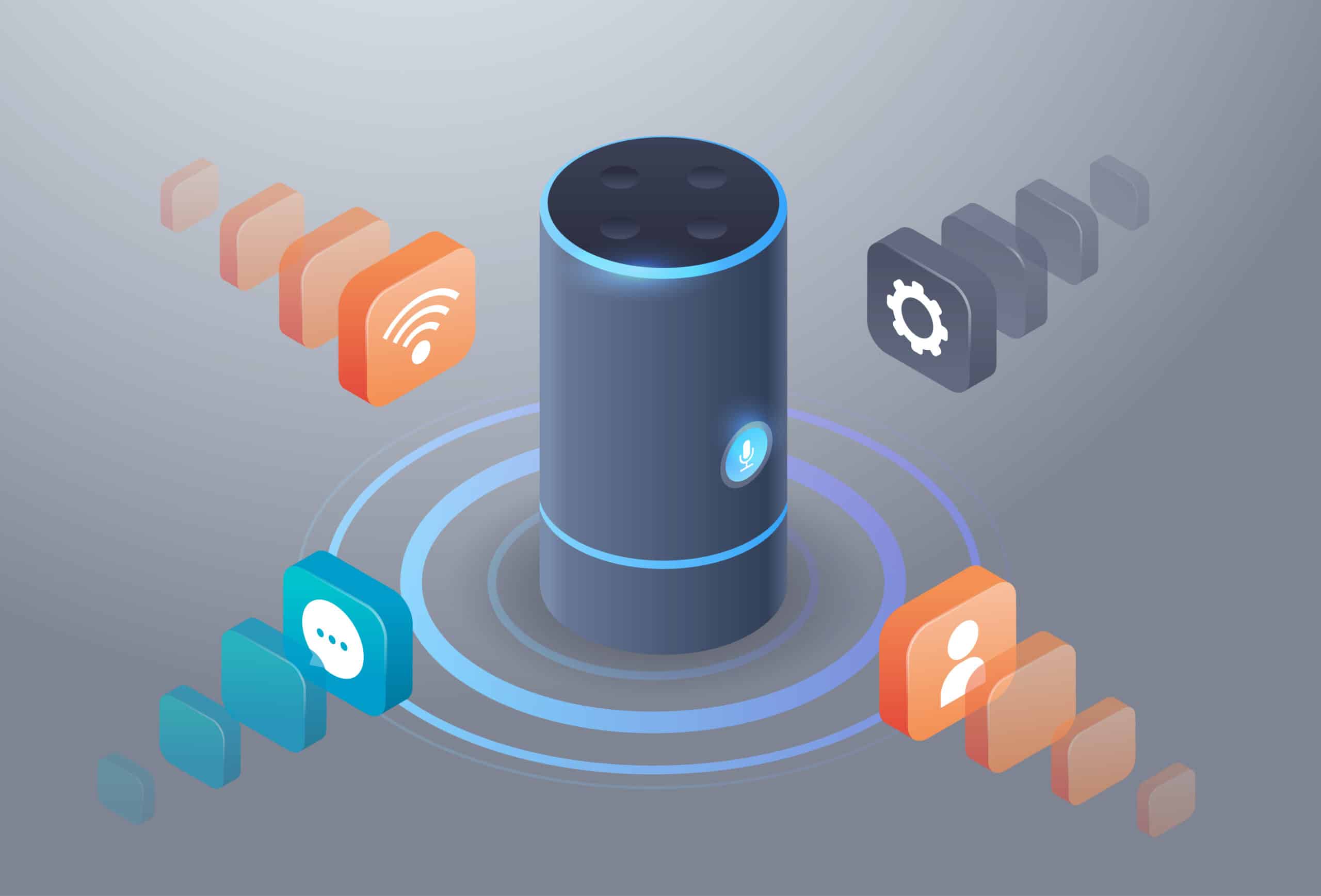 Voice User Interfaces (VUIs): Understanding the Impact and Challenges Ahead

Voice User Interfaces: What? Why? How?

User Interfaces allow us to interact with the machines and the virtual world. These include our computer or smartphone screens to wearables to keyboards. But of late, man has been switching from mere typing to using voice search and voice commands through smart speakers and voice-enabled digital assistants. Enter the Voice User Interface (VUI).  A VUI enables users to interact with a device or application using spoken voice commands. It is a concrete upgrade from Graphic User Interface and has the potential to be the next generation of UX. Thanks to advancements in artificial intelligence and cloud computing capabilities, we now have VUI. Here advent of artificial intelligence led to significant development like Automatic Speech Recognition, Name Entity Recognition, and Speech Synthesis, all of which contributed to enhancing voice user interfaces. Some of the popular VUIs include Amazon Alexa, Apple Siri, Google Assistant, Samsung Bixby, Yandex Alisa, and Microsoft Cortana.

Why we need it?

The popularity of VUI is witnessing an explosive growth in recent years. The main reason is that it offers a hands-free way to interact with devices such as mobile phones and tablets and other VCDs (Voice Controlled devices). Unlike GUI, voice conveys emotion and personality and thereby invoking an emotional response. It offers accessibility not only for the common man but also for people with visual and motor impairments. This empowers it to be used in assistive technology to help the disabled. Also, its unpredictability nature has made it provide a humanistic touch through humorous and quick-witted responses. This is the main reason why Apple Siri became an overnight sensation since its launch.

However, designing a VUI is pretty challenging. Apart from artificial intelligence, computer science, and programming skills, it also linguistics and psychology. In case the design is catastrophic in terms of usability, and it shall result in rapid abandonment of the device or of the application by the user. It also needs to adapt to how we communicate as people do not follow strict, unwavering linguistic law, especially when it comes to speech. This is why programmers are not capable of developing a VUI with an inbuilt, natural, and complex understanding of human communication yet. Also, it is crucial to provide a ‘persona’ to the voice for a more realistic and humanistic feeling. Lastly, VUI should be designed such that it is efficient at eliminating clutter sites and allowing the users to bypass complex navigation systems. Other aspects that must be considered while designing a VUI induce reducing cognitive overload for better user experience, encourage dialogue for effective communication, and eliminate vague responses.

As VUIs are continuously becoming more prevalent in today’s culture, their use cases are diversifying. We have VUI for autonomous vehicles, which functions differently for VUI of a smartphone or website. While they lie at the heart of the new UX paradigm, emphasis should be made on protecting the privacy of VUI to expand the current market. The VUI promises enormous potential, but in order to succeed and maintain a stable position in the customer market, all it needs is to earn their trust and understand them better. 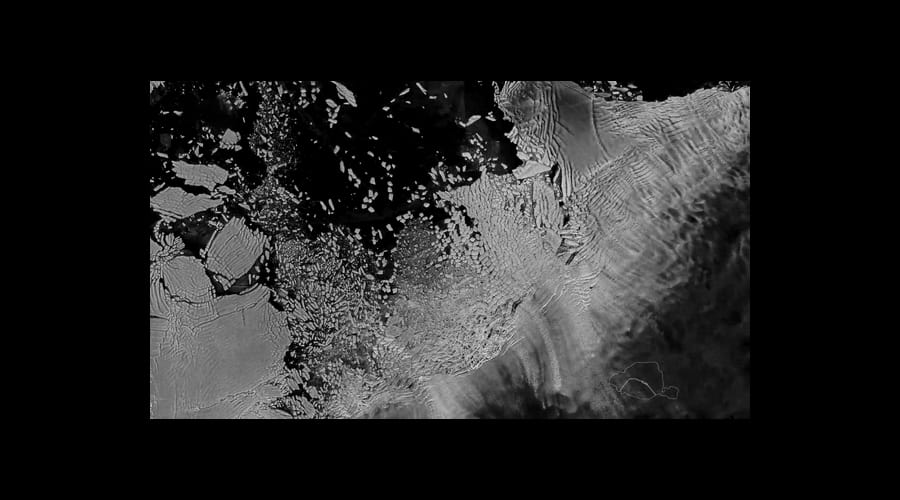 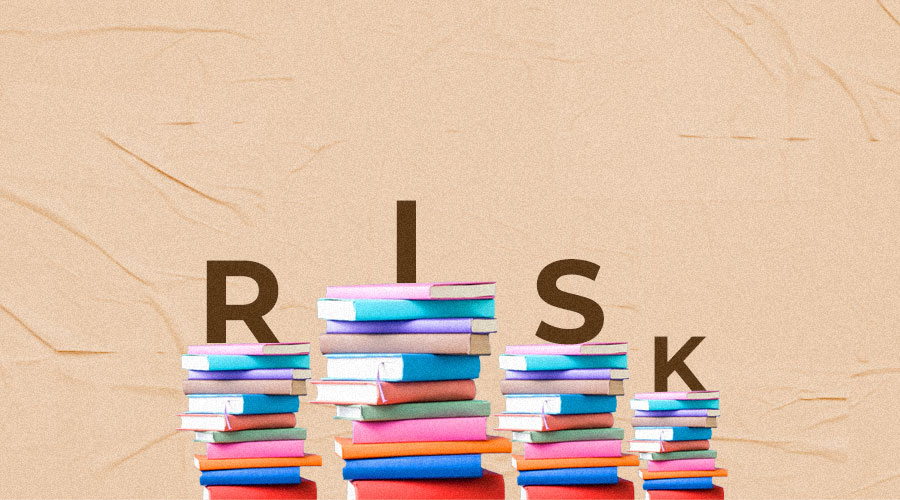