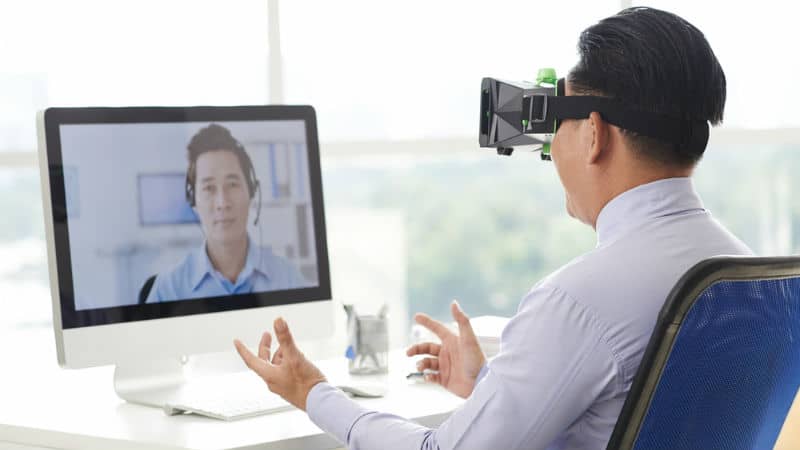 Virtual Reality to take On Video-Conferencing Apps in Business Meetings

Virtual Reality has evolved so much from the time it was just a gaming buzzword to now a household name across industries of all sizes and sub-types. A tech that was being mocked when the concept of using VR for conferences and board room meetings first popped, has helped beyond expectations in the current tragic times by COVID-19. This change in its status quo heralds the future where humans are working in an immersive, hybrid world and discovering new ideas of innovation for a digital tomorrow.

Change has already started. From the sophisticated Oculus Quest to Xennial Digital’s climate Change App, which is contributing to climate awareness by creating thought-provoking digital experiences for K12 students. With rising demands, enterprises are eagerly loving to invest in its potential scopes. Despite the questions such as affordability, extensive usage, there is not anything to stop the uptick in this sector. The COVID-19 pandemic has highlighted how crucial it is to stay connected with our office team to allow smooth work from home activities. Plus with VR there is always a room to include more and more employees in a task. Business organizations are also using VR to train their recruits remotely. So no doubt the market for Virtual reality technology is growing. Analytics Insight predicts in its report that the VR sector will see a CAGR of 28.4 percent and is estimated to be worth US$4.7 billion in 2023.

Companies like Spatial, Mimesys are venturing into the possibility of using VR as a business meeting room solution. Instead of a camera pointed at your face, users can equip themselves with a headset, which simulates a virtual meeting room, complete with chairs, tables, and colleagues. Motion-tracking combined with digital avatars allows users to control their digital selves, complete with gestures, and even high fives! Even those without headsets can get in on the action as webcam video feeds can be superimposed into the virtual space. Recently Spatial launched VR meeting rooms to allow working in a virtual environment which is a step up from simple work-related video calls during COVID-19 lockdown. On May 13, Spatial announced its free and open version for web browsers on desktops, Android, and iOS. The free version temporarily gives you unlimited access to all the enterprise features.

In an interview with the Wired, Spatial’s CEO and co-founder, Anand Agarawala said, “In light of COVID, we’ve actually had an intense amount of demand—about a 1,000 percent increase.” He points out, that Zoom is not a good replacement for being in the office with other people, whereas something like VR gives you that level of presence and personification. And we cannot deny that such a platform is better than staring on the screen seeing a grid of faces on Zoom or any other video-conferencing app. By using motion-tracking and an immersive headset, VR proves to be a better option to engage with meeting members in a way that can’t be done using video conferencing. One can use Microsoft’s HoloLens and Nreal’s Light to the Oculus Quest as headsets to interact with its virtual world.

“Video chat really wasn’t made for that use case,” Jacob Loewenstein, the head of business at Spatial says. “Video chat is a tool that was basically good for two things: very personal conversations in small groups or big webinars where you don’t need to interact. But for anything in between it breaks down, and that’s where we see Spatial being a much more interactive and much more personal collaboration solution.”

Not only that, but VR also provides a changeable virtual environment, thus eliminating the reference point situation common in Video-conferencing apps. It also allows more active physical participation as compared to video calls. Although current there might be issues like latency, similar to times during video-conferencing, it is a better solution in every other aspect. 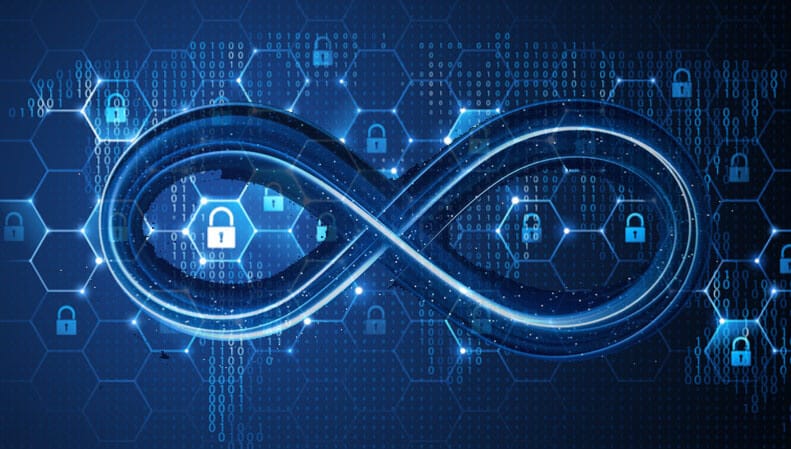 Historically, the software was managed across silos. Thanks to the modern development of infrastructure as code, continuous deployment, and integration tooling, cloud computing, automated testing, and containerization, DevOps has slowly become the new norm. DevOps is an increasingly popular approach to 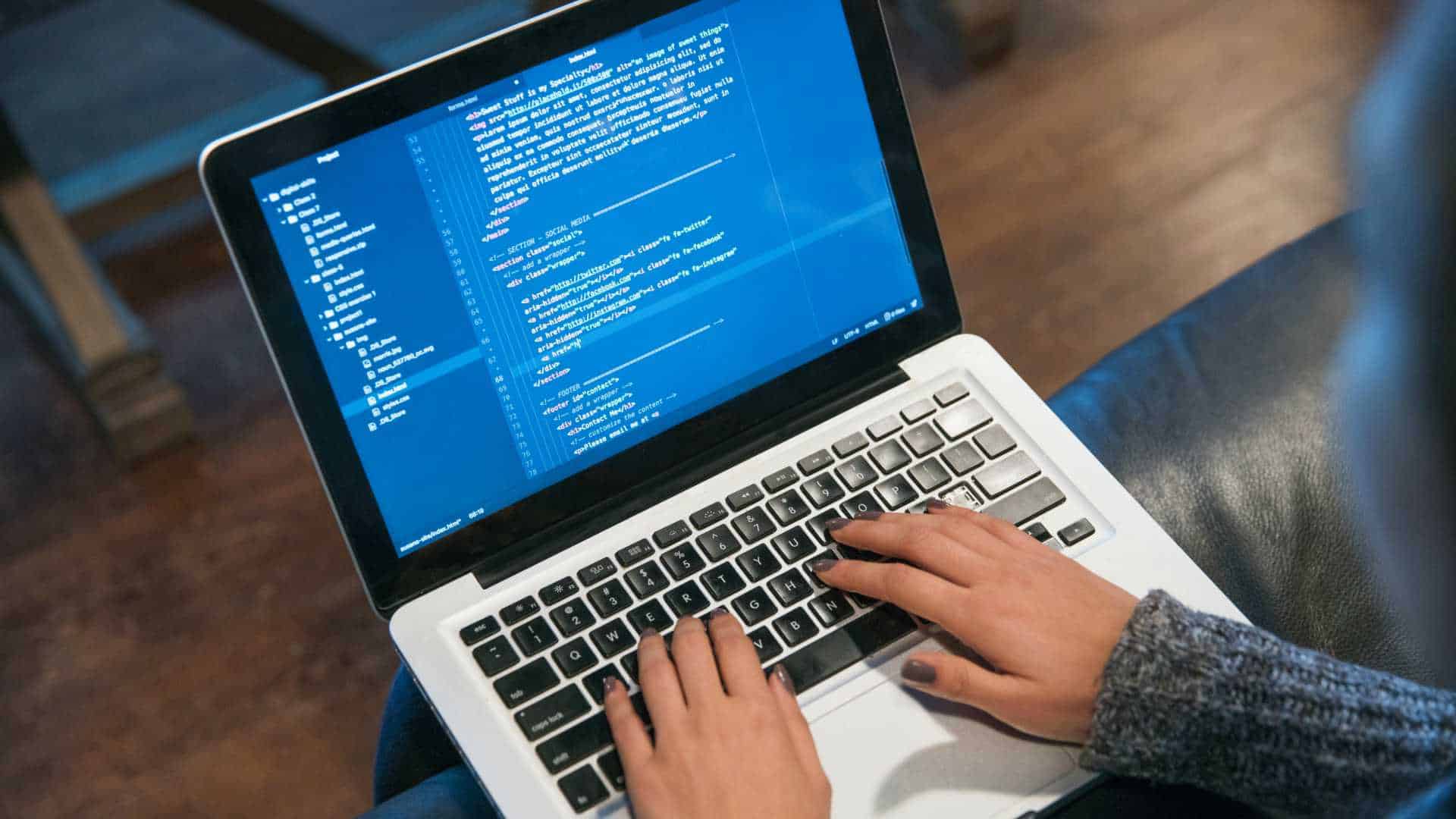 Understanding the Process behind Developing Enterprise-level Software. We are aware that software has the power to drive disruption in today's computational, technological, and business scenario. Today, software-driven enterprises are able to oust established companies because of this. Hence having a 'perfect' 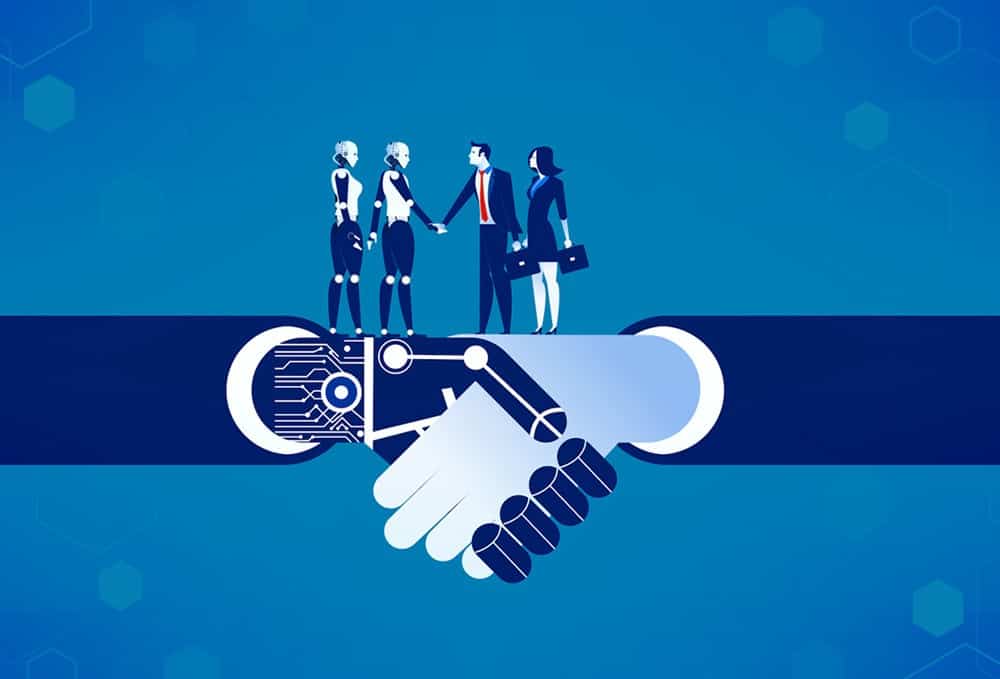 How does Automation Help in Attaining Better CX for Brands?

Understanding why CX Automation is an integral part of Brand Business Today   If you are a tech enthusiast, digital transformation is not mere hype. It is actually a necessity for brands looking to stay competitive and relevant in the market. And