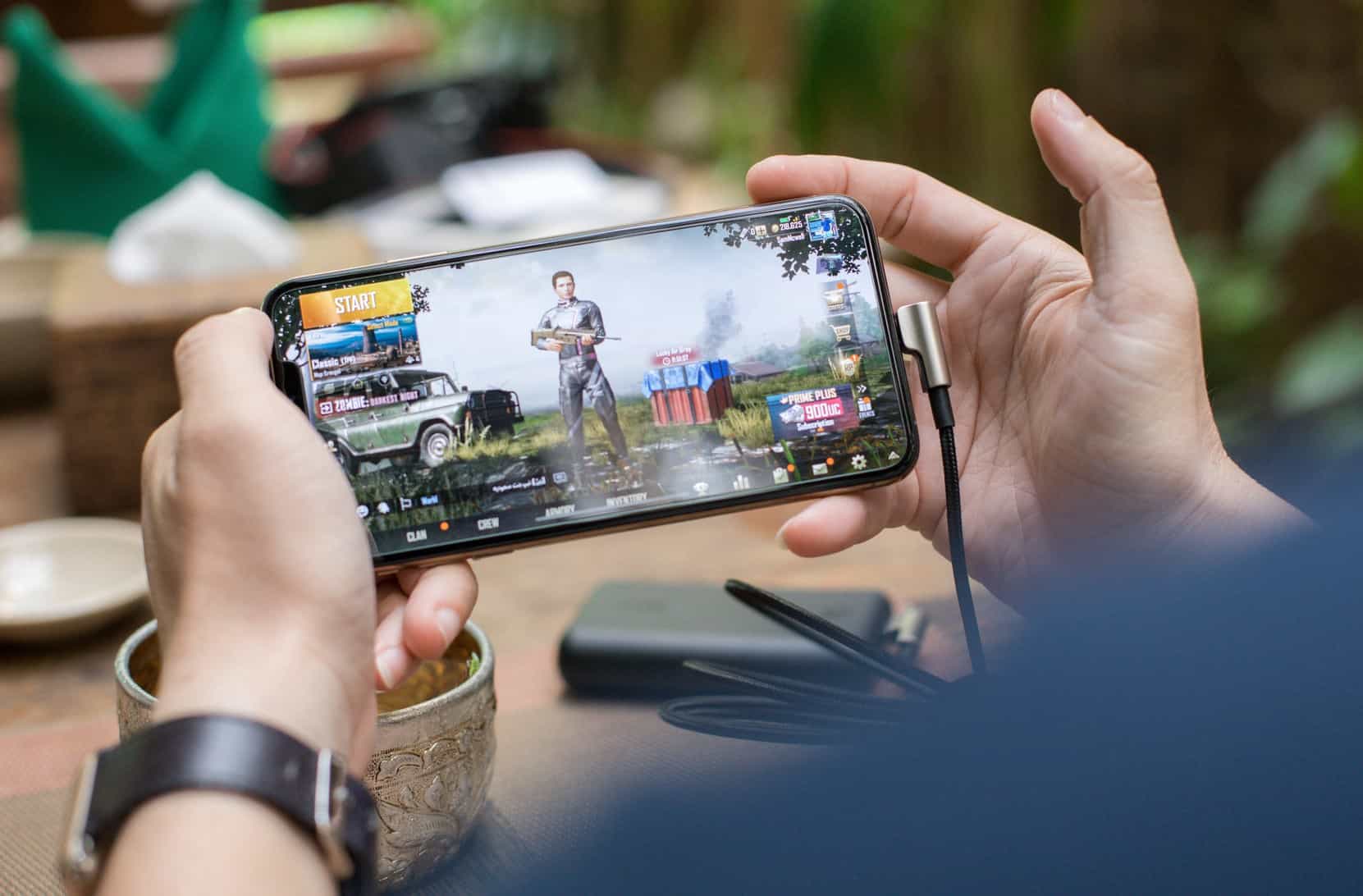 Unleashing the Power of 5g in the Future of Gaming

Today, the whole gaming industry is on the verge of a significant shift as the arrival of 5G technology will completely unleash mobile gaming’s abilities.

For many, online gaming have been a lifesaver, particularly during quarantine, helping to keep us amused with incredible engaging stories or enabling us to stay connected. Kudos to the multiplayer experiences with loved ones. Today, the whole gaming industry is on the verge of a significant shift. Not only are we about to join a new era of consoles, but the arrival of 5G technology will completely unleash mobile gaming’s abilities.

Faster download speeds emerge with faster internet speeds. Gamers will be able to download games immediately on their mobile phones with the speed that 5G is capable of.

The cellular network of the next generation could result to a dynamic shift in how and where video games are played, with gamers being able to select between playing on conventional consoles and streaming their smartphone, laptop or TV with the current releases. Mobile gaming will also profit from the technical limitations of smartphones that developers have to deal with.

5G’s raw speed is not the only advantage it will offer gamers. Cloud computing is becoming more feasible with higher bandwidth and lesser response times. This will allow developers to vaguely manage more arduous processing and rendering tasks and stream to players a higher quality final outcome.

Here are 5 ways how 5G will change the future of gaming/industry:

The 5G effect on the design of products

It takes computing power to play a game, and 5G Ultra-Wideband provides an atmosphere where that power can reside in the “near cloud” instead of inside the computer itself. This will drastically shift how the mobile device is thought about by design team, encouraging them to create lighter and smaller types. Gaming takes place on a computer or smart phone nowadays, all of which have to bear on board processors and graphic engines. In the future, nothing more than a piece of glass having a small processor and a battery could play those same games.

The essence of VR will be unlocked by 5G

The future of gaming will provide 5G with the opportunity to eliminate the ‘virtual’ from VR and enabling gaming a new level of reality. What? How? A lot of the computing power will reside in the cloud with its speed and low latency, enabling VR headsets to be liberated from cables, game graphics to be smooth and higher quality than ever before, and generating real planned encounters where haptic response can be obtained by gamers.

One of the fields that mobile gaming has suffered with the most in the past is multiplayer facility. Although multiplayer games on a 4G network link or Wi-Fi can be played, it is still an environment that could use some enhancement.

5G will give the mobile gaming industry the chance to create more multiple player games that can be streamed on a mobile network without worrying about delays or lagging breaking the link required to maintain the games.

In comparison to fibre, 5G provides more than an alternative, it will also allow gamers to cut the line and step out into the universe. Mobile gaming, such as Subway Surfers, would no longer be based on time-killing sports. This advantage of 5G would boost the number of games and gamers worldwide immensely.

5G also encourages animated games on every computer where the game actually runs on the cloud server and then streams to the selected gadget.

Although improved video streaming could be a determining factor for some users, it could be genuinely groundbreaking for 5G to boost the user experience of video games by streaming.

5G technology, far more than 4G, is extremely secure. As long as you are in an area reached by a 5G broadcast, the system is able to maintain a secure link with a much lower dropout threat than other communication options, which in turn means more efficient, efficient streams. It also defends you from threats to link protection while using public Wi-Fi.