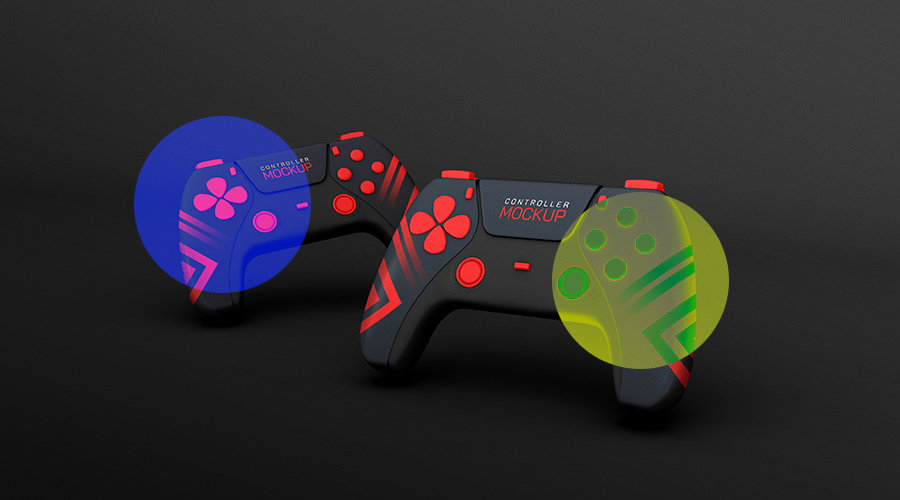 The graphic processing unit (GPU) is an electronic circuit that is designed to render high-resolution images and video concurrently. It has evolved in the gaming and computing world to explore new possibilities in different areas such as machine learning, artificial intelligence, content creation, video gaming, and more. GPUs are most popular in video gaming, which allows designers to create more fascinating visual effects and realistic scenes with enhanced lighting and shadowing techniques. Modern GPUs come with an advance and efficient manipulating feature that can be used for computer graphics and image processing. GPUs with highly parallel structures can process large blocks of data in parallel with lots of other advantages too.

What are the advantages offered by GPU?

There are numerous advantages of having a graphic card for video gaming purpose which are as follow:

Increased computer performance: The performance of the computer is increased because it takes a load off from the CPU and frees up system memory (RAM). It is used for storing all graphics information and data.

Better video and HD experience: You can view high-definition videos, movies, and play video games with an exceptional HD experience.

Now let’s explore what are the top gaming GPUs, which you can buy in 2022.

The Nvidia GeForce RTX 3080 is one of the best graphic cards that comes with incredible gen-on-gen performance. It has 8,704 CUDA cores with 10GB GDDR6X memory. 1,710 MHz boost clock, 1440 MHz base clock and 19 GT/s memory clock with 760 GB/s are the different features of this gaming GPU. This graphic card has 2x PCIe 8-pin power connectors with HDMI 2.1 and 3x Display Port 1.4a output display. It’s best for video gaming as it offers excellent 4K gaming performance. Moreover, it has improved ray tracing and DLSS performance as compared with Nvidia’s RTX 20 series.

One of the great graphic cards that deliver 4K performance along with much-improved ray tracing, and DLSS. It comes with 4,608 RDNA cores and 16 GB GDDR6 memory. AMD Radeon RX 6800 XT offers exceptional gaming performance with a 2,250 MHz boost clock, 1,825 MHz base clock, 16 GT/s memory clock, and 512 GB/s memory bandwidth. It holds amazing features for fast-paced gamers. The fast rendering and cool gaming graphics make the game more interesting and exciting. Aside from that, while this VR GPU is the newest, we skipped gaming on 1080p because it is overkilled for this resolution. This AMD Radeon RX 6800 XT is your way to go graphic card for impressive, fast, and smooth VR gaming.

AMD Radeon RX 6600 XT is the lightest power consumer GPU with great performance that can be easily installed on a system with a smaller PSU. It incorporates greater thermal efficiency, so there is no need for an expensive water cooling system built into your PC. The strong 1080p performance of this GPU is best for video gaming with 8GB GDDR6 memory. The 2,048 steam processor with 16 Gbps memory clock and 1,968 core clock are the other top-notch features of an AMD Radeon RX 6600 XT. The output of this GPU is 1.4 with DSC Display Port, HDMI 2.1 VRR, and FRL.

GeForce RTX 3090 is the fastest graphic processing unit that is designed for 4K and 8K gaming. It’s an Ampere (GA102) GPU with 10496 GPU cores and a 1695 MHz boost clock. The video RAM is 24GB GDDR6X 19.5 Gbps. There aren’t many places for a new Titan card because this card has a practically complete GA102 chip based on the Ampere architecture. Nvidia has stated that the 3090 adds Titan-class performance and features to the GeForce brand (particularly, the 24GB VRAM). The RTX 3090 is the fastest graphics card available with 30% higher performance as compared to the RTX 3080. It’s best for games that run with ray tracing and DLSS.

GeForce RTX 3070 offers excellent 1440p performance with all the Ampere enhancements. It’s the next-gen architecture with superior ray tracing performance and efficiency. It has 5888 GPU cores with a 1,730 MHz boost clock and a 14Gbps memory clock. The video RAM is 8GB GDDR6 14 Gbps with 2080 Ti performance. It has 1x PCIe 8-pin (adapter to 1x 12-pin included) with two outputs including HDMI 2.1 and 3x Displays Port 1.4a. It’s a great value graphic card with amazing performance and a cheaper rate.

AMD Radeon RX 6700 XT is another high-end GPU from AMD with excellent 1440p performance. It offers 2,560 steam processors with a 2321 MHz base clock and a 2581 MHz boost clock. It offers 12GB GDDR6 memory with HDMI 2.1, Display Port 1.4 with DSC. It’s a lightweight card with no sag. It has a memory bandwidth of 384 GB/s. The Radeon RX 6700 XT has 4GB more memory than the other AMD GPU with RDNA 2 architecture. The total graphics power is 230 watts and is the most choice of gamers that plays in 1080p max settings with no ray tracing.

RADEON RX 6900 XT is the fastest AMD GPU with better rasterization performance. It has 5120 steam processors with an 1825 MHz base clock and a 2250 MHz boost clock. It has 16BG GDDR6 with 512 GB/s memory bandwidth. It has 300 watts total graphics power that is best for 4K gaming. The RADEON RX 6900 is the best gaming GPU with a truly immersive gaming experience and robust features and specifications that add great value to the gaming.

With more-advanced video games, the requirement for gaming GPU is also increasing with enhanced performance, speed, and efficiency. Video rendering, image processing, 3D visual effects, and much are required to create a high-end video game. There is a wide range of GPUs available in the market that offers great features along with exceptional performance. Virtual reality games are high in demand that also need a high-performing GPU to give a rich gaming experience to users. You can select the best gaming GPU from the above-mentioned top GPUs according to your gaming needs and requirements.