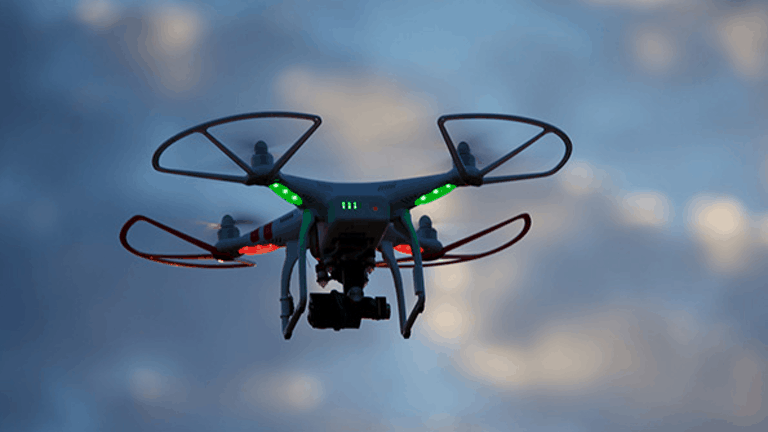 What are the Top names in Autonomous Self-Piloting Drones this year?

Automation is a trend that can be noticed in any technological field. By omitting the requirement for manual input, the idea is to make industrial and commercial processes faster, more reliable, and free from the limitations of human judgment. We already know how CNC machines have taken over the manufacturing industry, and how autonomous vehicles (AVs) like drones or self-driving cars have been constantly touted as the future of personal transportation.

Automation is at the forefront of drone development. How to define autonomous self-flying drones?

Well, piloting drones could be an intimidating experience for novice pilots. Any experienced person is aware of crashes, collisions, and the dreaded flyaways. A flyaway takes place when a drone loses its signal with the controller and hence fails to respond to commands.

Many pilots lose their beloved drones because of flyaways. They don’t occur frequently, but the chances still remain. Pilot error and misjudgment also often cause drones to behave in destructive ways. Autonomous modes and features help to stop all the above by automating specific tasks.

However, Autonomous drones describe UAV (Unmanned Aerial Vehicle) that can operate without human intervention. In short, autonomous drones can take off, carry out missions, and land autonomously. These flying vehicles for sale are practically everywhere nowadays, and there are so many available in the market. For example, Skyfish, an American drone manufacturer, has recently launched its brand new autonomous drones, Skyfish M4 and Skyfish M6 with a ruggedized remote controller.

Similarly, there are a lot of such drones dominating the industry. Following are the top 5 autonomous self-piloting drones in 2021:

3DR Solo Quadcopter is a smart camera quadcopter and an excellent choice for beginners. This drone is equipped with twin computers to ensure seamless operation. One of the best features of 3DR Solo is that it has autonomous flights via a twin-computer control system. Besides, it is GoPro-ready and has a video game-style controller.

3DR’s Solo camera-ready quad is a high-tech, easy-to-fly consumer drone which helps it to stand out in the market. It’s suitable for novice pilots as well as anyone familiar with using a video game-style controller. As a filer, 3DR can fly up to 50mph and is super-responsive to flight controls.

DJI Mavic Air has an ultra-portable travel quad. The drone’s controller folds down, so it’s easy to carry and store anywhere. Mavic Air is one of the most portable drones, which contain a 3-axis stabilized gimbal 4k camera which stabilises aerial shoots. The Mavic Air shoots UHD quality 4K video at 30fps that has a truly cinematic quality.

Outlaw SE has multiple flight modes, including Headless mode, Altitude hold, and one-touch take-off and landing. These features help a user to keep the drone in control at all times, making it a great choice for beginners. Its 1080p HD built-in camera captures aerial photos and videos. Additionally, Outlaw SE’s 20min flight time feature allows the drone be in the air for a long time.

With an affordable price of $200, AA300 offers a wide range of features for novice pilots. Features include easier flights with GPS flight mode, Altitude hold, one touch take-off and landing, and so on. It built in 1080p HD camera allows taking photos and videos from bird’s eye view. But, one significant setback is that AA300 has only 12-minute flight time which is the shortest flight range and fight time of any drone on the list.

Parrot’s Bebop 2 has some wicked specifications, and FPV capabilities. The drone comes with Parrot Cockpit glasses for a fully immersive FPV flight experience. Bebop 2 shoots videos in 1080p with 14MP photos in JPEG, DNG, and RAW using the built-in wide-angle camera. With a 2700mAh LiPo high capacity battery, Bebop 2 can be in the air up to 25 minutes.

Bebop 2 also offers the FreeFlight Pro app that is used for the majority of Parrot’s drones, including Bebop 2 and Disco line. It is designed to work with Parrot’s FPV goggles which saves aerial footage, flight data, and gives access to a number of useful features, including Flight Plan. 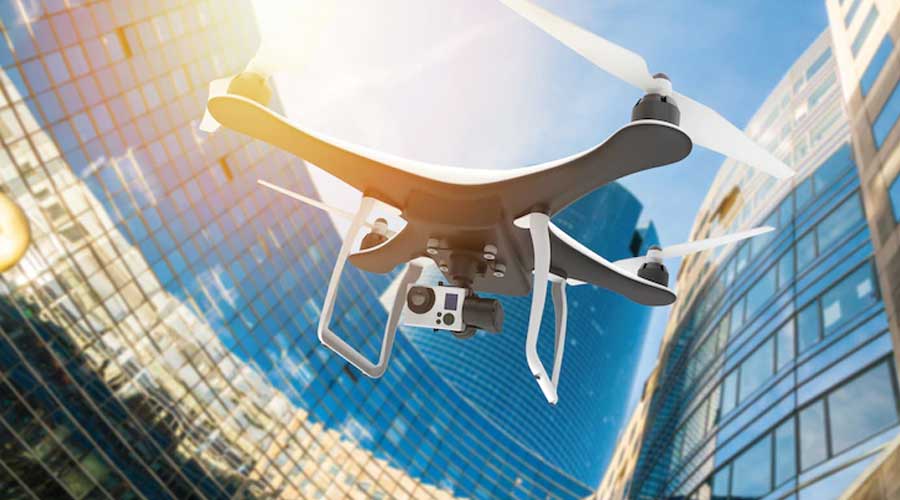 Drones are today supporting a wide range of enterprise activities at lower costs and reduced risks. The devices offer a wide range of financial and environmental benefits while opening up other opportunities. From detailed insights and enhanced safety to cost-cutting 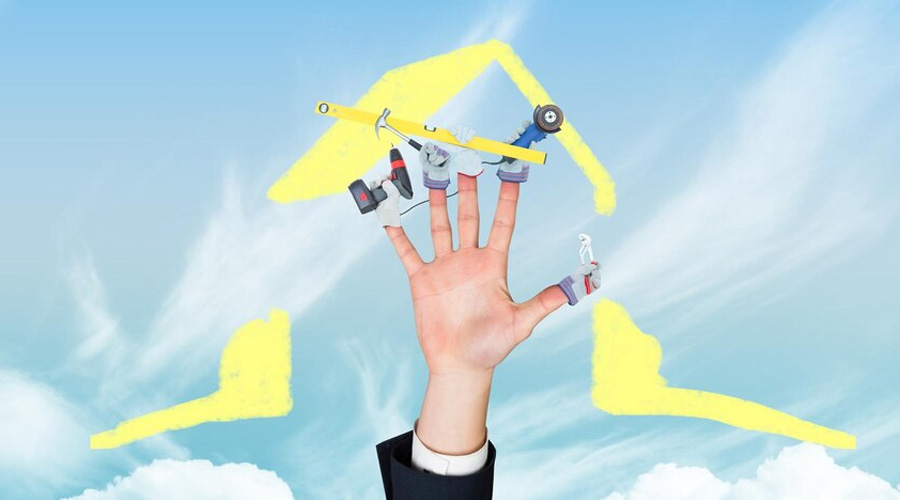 The drone industry is rapidly growing and will continue to expand in the future. Unmanned aerial vehicles (UAVs) make various applications easier, such as commercial delivery, mapping, and search & rescue. Along with the economic benefits they create, these tools 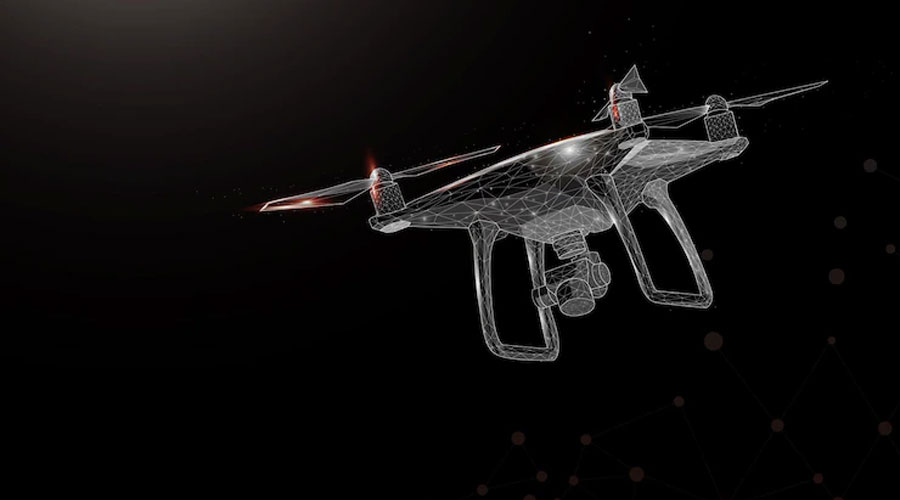 Drones are very customizable and flexible to integrate into workflows hence improving overall efficiency Drones are today supporting a wide range of enterprise activities at lower costs and reduced risks. The devices offer a wide range of financial and environmental benefits