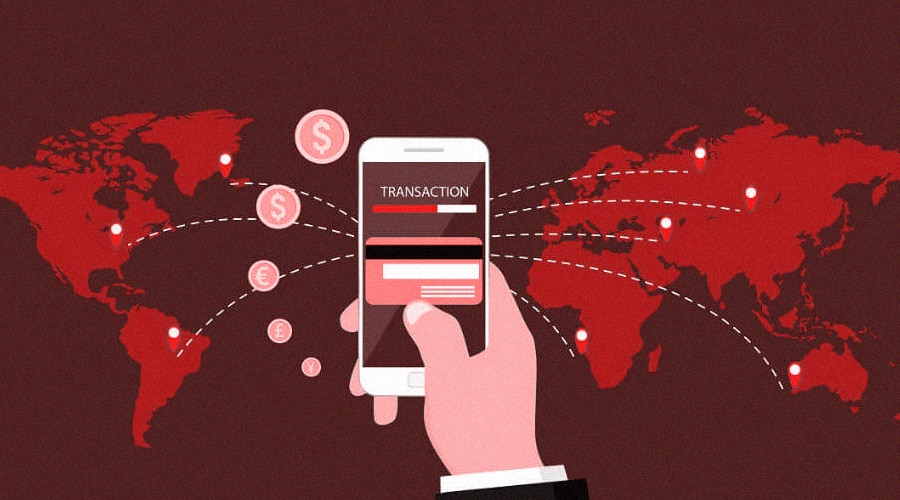 Global Tech Outlook has selected the top 10 blockchain experts that should be followed.

Blockchain is a system of recording information in a way that makes it difficult or impossible to change, hack, or cheat the system. The following are the top 10 blockchain experts who should be followed in 2021.

Eich, is best known as the creator of JavaScript. He co-founded Mozilla and served as CTO of Mozilla Corp. In 2016, he launched the Brave browser as Brave Software’s CEO, and in 2017 he co-created the Basic Attention Token, a digital advertising token on the Ethereum blockchain. At present, he is the CEO of Brave Software.

Hoskinson co-founded Ethereum. With a degree in mathematics, he’s the genius behind Cardano, a decentralized public blockchain and cryptocurrency project. Today, he’s the founder and CEO of IOHK, using cryptography to engineer peer-to-peer financial services.

Also known as CZ, Changpeng Zhao is the founder and CEO of Binance, the world’s largest cryptocurrency exchange by trading volume. Zhao was previously a member of the team that developed Blockchain.info that is currently known as blockchain.com.

Lee has a master’s degree in computer science from the Massachusetts Institute of Technology. While working at Google, Lee took an interest in bitcoin mining before developing his cryptocurrency. His first attempt was a cryptocurrency called a fair bit, which was plagued with technical bugs and failed, but he bounced back with the creation of bitcoin.

Lesage is co-founder and CTO of Kleros, a blockchain-based dispute resolution layer. It features tokenized incentives for jurors as a peer-to-peer justice ecosystem.

Erica was introduced to cryptocurrency and blockchain in early 2017 and has since been researching and investing in the space. Since 2018, Erica has been working on a blockchain platform focused on micropayments on a pay per use basis and on tracking donations. She is currently the founder of the Crypto Curry Club- a series of fun networking lunches and educational events for leaders in blockchain, crypto and emerging tech.

Lubin, another Ethereum co-founder, went on to start ConsenSys, which develops blockchain infrastructure and developer tools. He studied electrical engineering and computer science at Princeton.

Sun graduated from Jack Ma’s Human University in China. Born in Singapore, he lives in San Francisco. In 2017, he created the TRON protocol, which claims to be one of the largest blockchain-based operating systems in the world. In June 2019, he won a $4.57 million bid to have lunch with Warren Buffet.

Jack Shaw is the co-founder and executive director of the American Blockchain Council. As such, he is a leading expert on the strategic business implications of Blockchain technology who has spoken and consulted on Blockchain around the world. He is also a world-renowned Keynote Speaker