Home  /  Latest News   /  This Time, AI’s Attempt to Create Cartoons has Gone Wrong! It is Scaring Away Kids 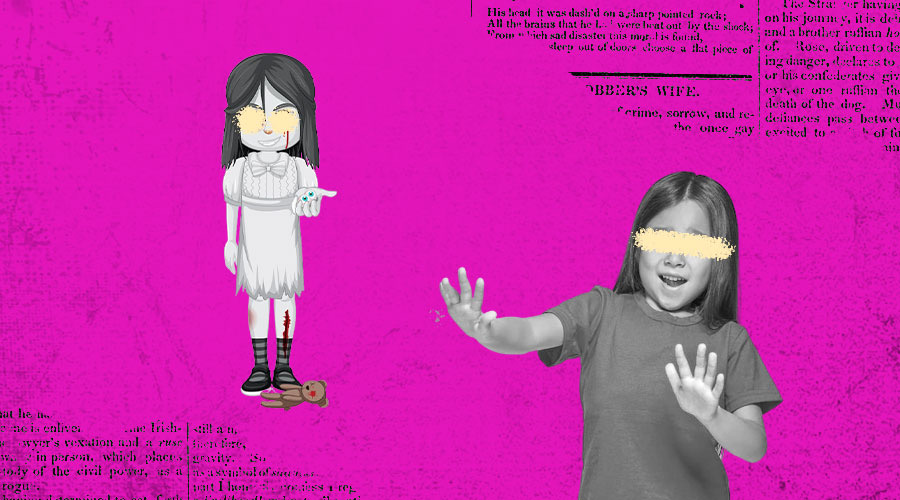 This Time, AI’s Attempt to Create Cartoons has Gone Wrong! It is Scaring Away Kids

AI is making some beautiful pieces of art and some dangerously scary cartoons!

Machine learning systems have advanced to the point where they can generate stock pictures from only a few lines of text. Artists have flocked to artificial intelligence tools like Open AI’s DALL-E, which allow users to create very particular and strange visuals by typing phrases like “cats playing chess in space” or “shrimp lying on a park bench contemplating life.”

Artist David O’Reilly went even further, creating a fully animated children’s cartoon called “Bartak” utilizing generative algorithms. The outcome is a nightmare world reminiscent of a bad fairy tale, with the machine learning equivalent of being lobotomized. While a cheerful AI-generated voice narrates the “story” in a highly frightening non-language that sounds like a Disney Channel presenter speaking in tongues, the characters’ faces fade into digital nothingness.

The awesome power of AI is to produce the perfect kid’s entertainment and create a 3D artist who is well-known for creating these kinds of frightening cartoons. An Instagram post said that a “full-season order of 75,000 episodes is currently being generated,” which could be genuine or not, considering his history of upsetting one-off provocations.

The capacity of DALL-E and other natural language processing algorithms to provide uncannily precise findings is well recognized. Previous systems, such as GPT-3, which is commonly used by chatbots, have been used to build AI dungeon text adventures and even occult rituals that are disturbingly realistic to the point that it’s often difficult to tell the difference between the system’s output and that of a real human.

These systems, according to researchers, are also prone to producing findings that reinforce racist and sexist preconceptions. In a study of DALL-E, Open AI researchers discovered that typing “CEO” only produced images of white men, whereas typing “nurse” produced images of Southeast Asian women. However, as a bizarre art piece usage of the instrument appears to be pretty benign. And it appears like his fans are laughing along with him.

“It’s truly motivating to see how successfully Bartak has helped kids grasp the world around them, and taught me how to be a better parent!” writes one of the cursed cartoon’s Instagram commenters. As a result, children are becoming  much smarter. Everybody would want to witness their joy, especially when it comes to a spectacle like this.