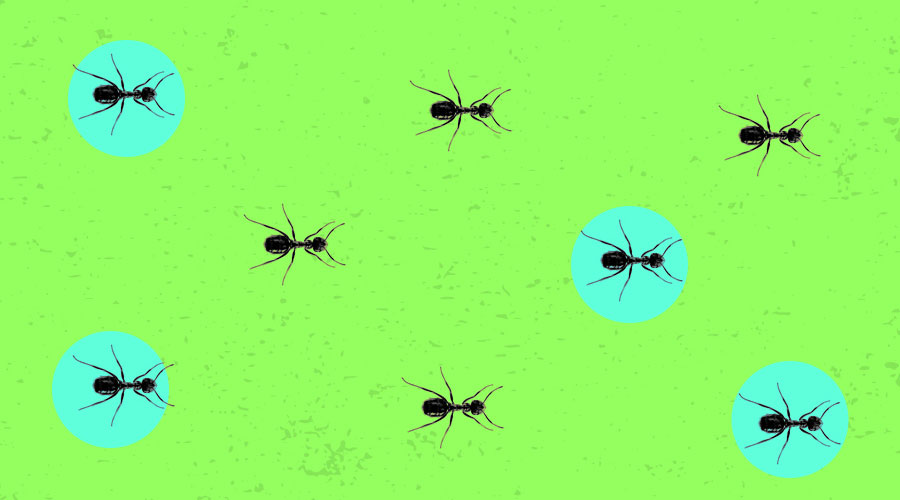 An ant-like robot has been developed that can take a kick, get back up, and get back on its way

In the past few years, we have observed significant advancements in Artificial Intelligence and the robotic industry. Quadruped robot developers like Boston Dynamics have put hard efforts to develop systems that are capable of traversing all manner of terrain. For the right price, you can now pick up an amazing ant-like robot that can take a kick, get back up, and get back on its way.

Researchers at Carnegie Mellon University’s School of Computer Science and the University of California, Berkeley, have designed a robotic system that enables a low-cost and relatively small-legged robot to climb and descend stairs nearly its height, traverse rocky, slippery, uneven, steep, and varied terrain. These low-cost robots are also capable to walk across gaps, scale rocks and curbs, and even operate in the dark. “Empowering an ant-like robot to climb stairs and handle a variety of environments is an important part of developing robots that will be useful in people’s homes as well as search-and-rescue operations,” mentioned Deepak Pathak, an assistant professor at the Robotics Institute. He further added “This system creates a robust and adaptable robot that could perform many everyday tasks.”

This ant-like robot relies on the more standardized method of using cameras to locate the world in front of them, and the researcher’s team has trained the roots using simulators: four thousand virtual clones were sent on their way across all manner of different terrain. The researchers claim the method allowed them to effectively reproduce six years of walking experience in a single 24-hour period. After that, the data collected in the simulations was fed into a neural network and then loaded on the robots. The new robotic system bypasses the mapping and planning phases and directly routes the vision inputs to the control of the robot. Robots’ vision determines their movement. Not even the researchers specify how the legs should move. This technique allows the ant-like robot to react to oncoming terrain quickly and move through it effectively.

There is no mapping or planning involved and movements are trained using machine learning which makes the robot low-cost. The robot which has been used by the team was at least 25 times cheaper than the available alternatives. The team’s algorithm has the potential to make low-cost robots much more widely available. “This system uses vision and feedback from the body directly as input to output commands to the robot’s motors,” mentioned Ananye Agarwal, an SCS Ph.D. student in machine learning. “This technique allows the system to be very robust in the real world. If it slips on the stairs, it can recover. It can go into unknown environments and adapt.” 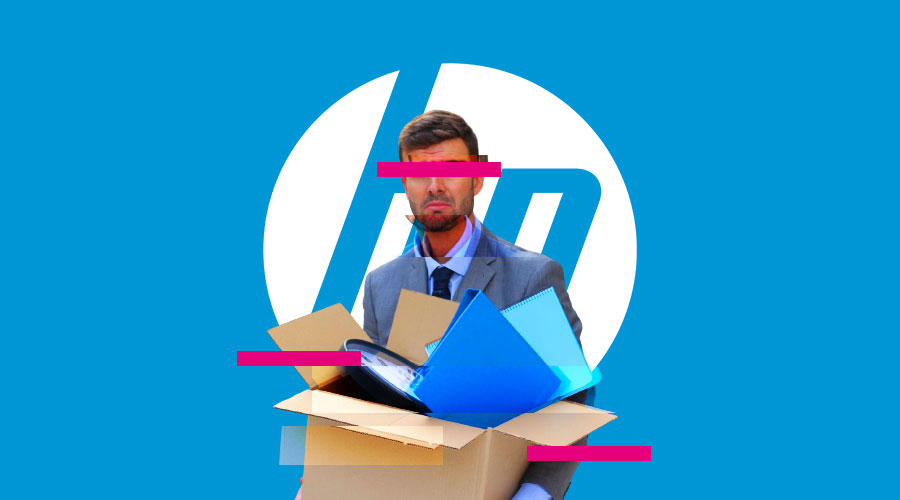 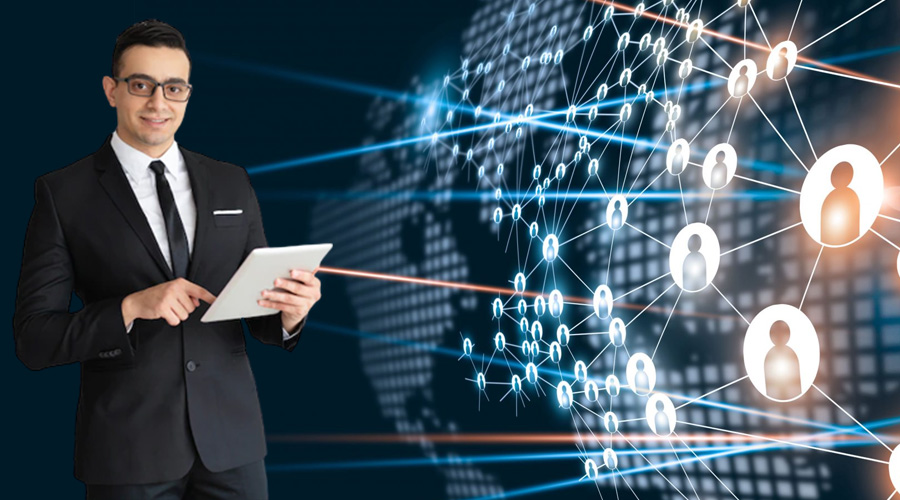