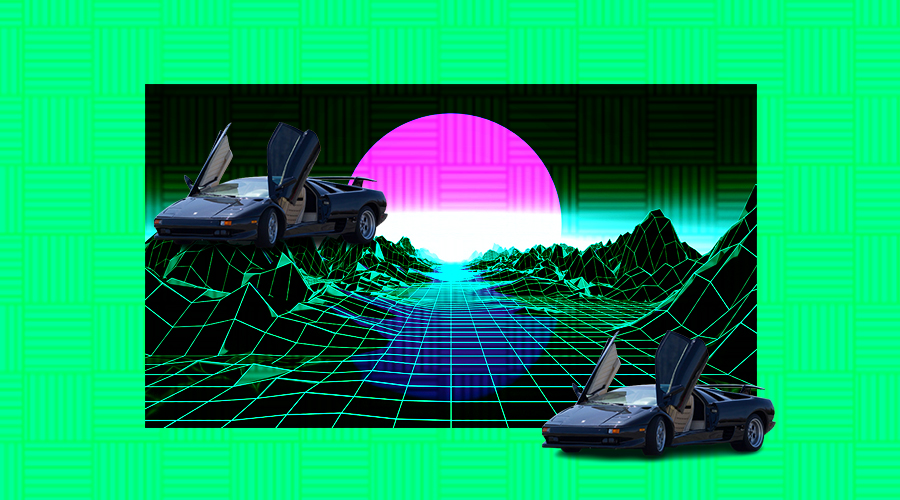 Since the Queen did not get the opportunity to attend the Platinum Jubilee Pageant parade among her citizens, the UK Royal family has embraced the use of holograms for the public. The 3D image of the hologram included a digital representation of the Queen’s younger self in 1953 instead of the current 2022. The hologram was projected into the windows of her 260-year-old and 24 ft four-ton Georgian Gold State Coach which was used on the day of her coronation.

The hologram represented a virtual carriage ride with the eight horse-drawn and glided carriage where the Queen was seen waving to the crowds in the streets of London. The citizens of London did not recognize it first as a hologram or a virtual carriage ride of the Queen. They also started to wave at the Queen’s hologram thinking it to be truly the Queen herself. It got viral on Twitter where almost everyone has started talking about the 3D images on the carriage.

That being said, there have been some debates on whether it will be called holograms on the carriage or not. Holograms are known as 3D images that enable viewers to walk and observe different angles at the same place. But the visual effect of the Queen’s hologram does not represent the features of uncanny holograms. The debate does not have any proper answer because the UK Royal family is known for using this kind of technology for previous events or parades.

Some of the Twitter users did not like the concept and feel the Hologram Queen was very weird to look at. It can be a smart as well as a creative way to convince a solution during this important celebration. But leveraging the hologram and the Queen’s 3D image has again instigated one of the top conspiracy theories about the UK Royal family.

There are multiple use cases or applications of hologram technology in the global tech market. The list includes the Aerial Burton Laser Plasma, Pepper’s Ghost, Light Field Display, and many more. Recently, there is an introduction to the combination of holograms and photography with 3D images known as holography. These 3D images can be viewed without any use of additional equipment. The global tech market is glad that the UK Royal family has decided to leverage holograms in 2022. 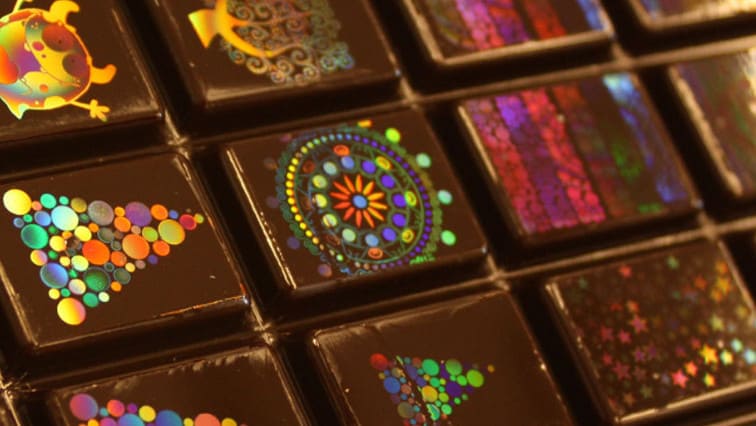 Edible Holograms on Food Are now a Reality!

Edible holograms from Khalifa University of Science could decorate or even authenticate food Do you recall the last time, you went grocery shopping, and bought so many vegetables, cheese, chocolate and other delicious edibles? Now, do you also remember a shiny