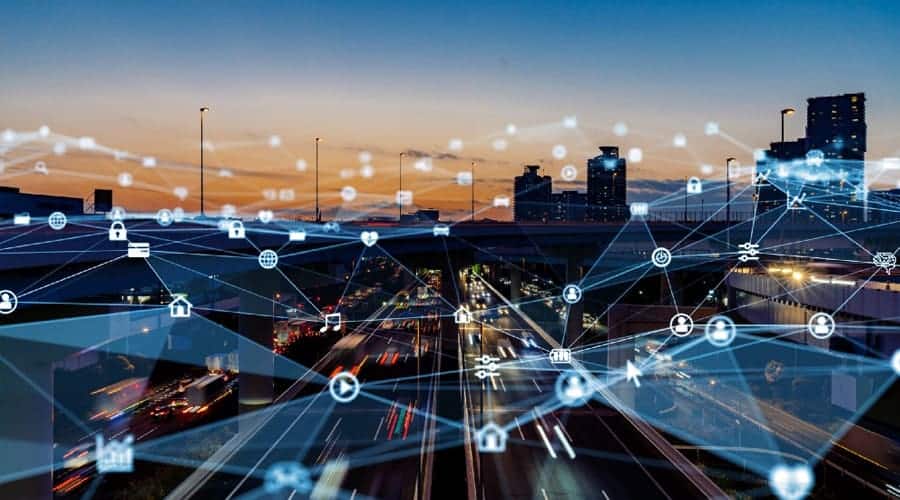 The Sloppy side: ‘All is Not Well’ in Intelligent Edge

An intelligent edge is a process where data is analyzed and aggregated in a spot close to where it is captured.

The hype for edge computing has drastically gone up in recent years. Organizations are using edge computing to create smarter buildings, cities, workspaces, retail experiences, factory floors, etc. Even though when edge computing has provided a number of positive attributes by leveraging data mechanism at a closer space, it also has a downside that needs to be addressed. Intelligent edge is a term describing the process where data is analyzed and aggregated in a spot close to where it is captured in a network. The intelligent edge is also called ‘Intelligent at the edge.’

It has very important ramifications for distributed networks, including the internet of things (IoT). With an intelligent edge, remote or decentralized nodes of a system are empowered to do different kinds of data handling that may have traditionally been handled at a central point in a system. When we compare edge computing with cloud computing, we have to look at where the data resides and where the actual computing happens. In the traditional cloud computing way, data that’s been collected from a computer or device is uploaded to the cloud, where it is stored and processed. For example, Google Drive, Dropbox, or iCloud are cloud computing sources where the data is stored. Whereas in edge computing, the same process happens at or near the source of data instead of sending it over the cloud.

But everything is not smooth about the intelligent edge. The technology involves many sloppy sides where the issues need to be addressed to reach a better stance. Some companies have spent a lofty sum of money on organizing an intelligent edge but later moved it back to a central source because of management issues.

The negative side of intelligent edge

Management and operation issues: Storing and processing data at a close spot involves complications like mechanism and technology. Data stored and analyzed in a centralized system shoot two, three-goal at a single go. Managing a centralized system is fairly simple, considering its one virtual location. But while managing thousands of data, it includes taking control over governance, security and management. Companies are unable to manage all of them in an intelligent edge. They are less aware of the issues and end up in trouble after facilitating it.

A sudden disruption in connection: The network plays a pivotal role in connecting with edge computers. In many cases, the intelligent edge is either connected through mobile or cellular networks. The organization or individual that is availing edge computing should have a back door in managing a sudden crisis of disconnected situation. They should figure a way to ensure that these outages and performance issues don’t kill the overall system, both edge and centralized.

Data and cost problem: Only a partial set of data is processed and analyzed by edge computing. Businesses might end up losing tons of useful information because of this. Intelligent edge is expensive, to begin with. This is because of their requirement to facilitate additional tools and materials. 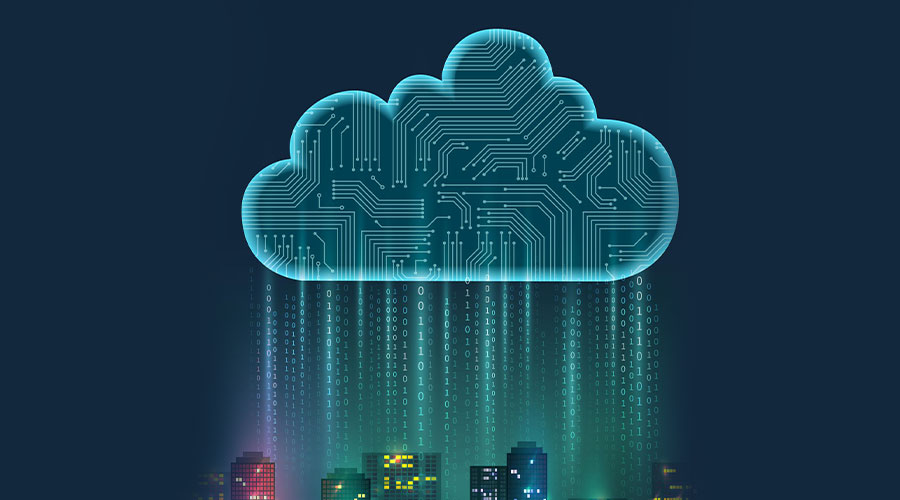 7 Things Prove Edge Computing is the New Cloud in 2022

Edge computing is the next-gen cloud to drive revenues in 2022 more efficiently. Edge computing is thriving in the global tech market owing to its capacity to reduce latency as well as custom security policies for organizations. Companies are eager to 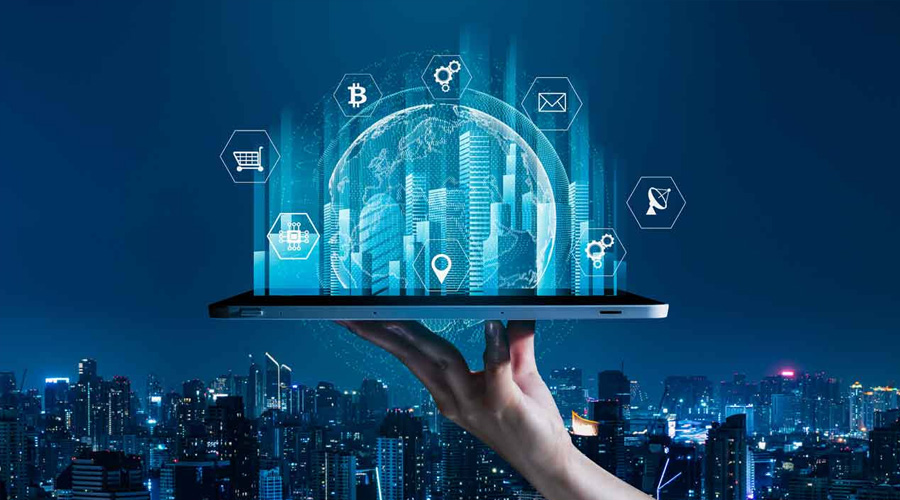 What will be the Relationship between 5G and Edge Computing in the Future?

Explore the relationship between 5G and edge computing in the tech-driven future Edge computing is thriving in the global tech-driven market through the implementation of Edge AI in multiple edge devices such as smart phones, smart speakers, drones, AGVs, and many 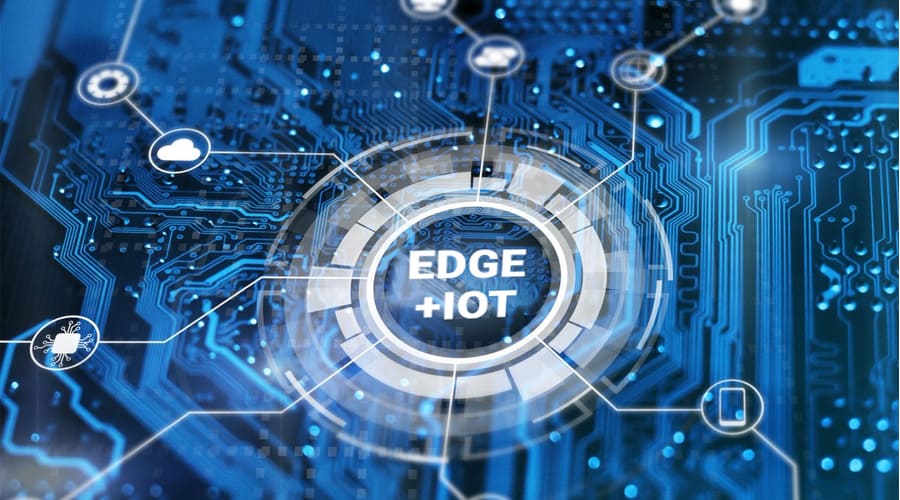 Edge and IoT are more than just good partners as they are likely to become increasingly reliant on one another. In the midst of the Internet of Things' massive growth, edge computing aims to solve cloud computing complexities. Edge computing solves