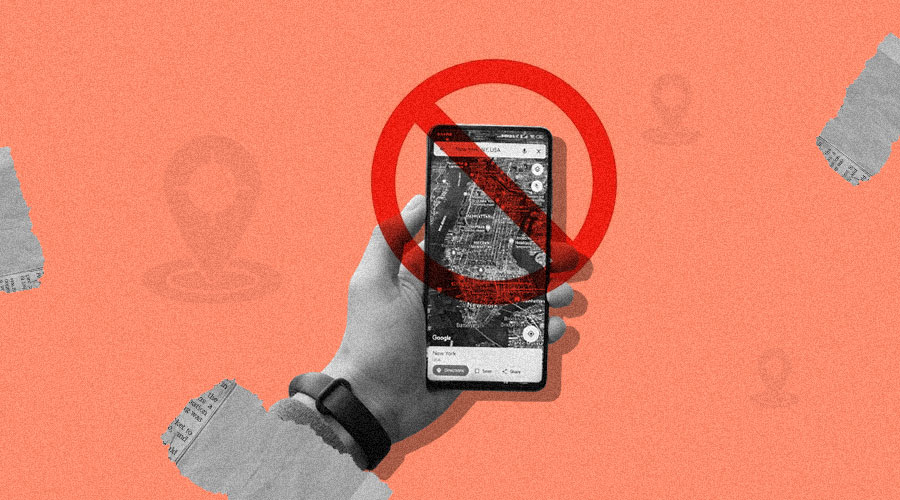 The US Supreme Court has suggested Roe v Wade era can be overturned by eliminating the country-wide right to focus on abortion. It is affecting the data privacy of users as it is sharing the relevant data with third parties for multiple purposes such as advertising, research purposes, concerns, and many more. Data governance is concerned with the issue of data privacy because these data may be used as major pieces of evidence against people who took the initiative of abortion.

There are hundreds of pages on the terms and conditions related to data privacy and data governance— relevant data can be sold from these period-tracking apps efficiently and seamlessly. It is said that the machine learning techniques are not modern enough to uniquely identify the names of users at their convenience.

The period tracker apps can expose the users to the name of data governance and effective data management. Location data can be easily accessible and inexpensive to purchase by breaking the data privacy issue. Texas is known for banning most abortions in recent times. Thus, it can be a concern for period-tracking users to be concerned in this data-centric era.

It has been in the headlines post the leak of the US Supreme Court Roe v Wade. Social media platforms have started suggesting women uninstall period-tracking apps for data privacy issues from different kinds of smart devices. Police can get access to their period dates, mood swings, period dates, fertility, pregnancy, and many more relevant data by breaking into data privacy concerns.

The post-Roe v Wade era has been known for exposing multiple apps that have shared personal data with third-party sources to transfer to other hundreds of companies at an affordable price.  The leaked draft of the US Supreme Court suggests that it can poise to overturn the constitutional right to abortion— creating a storm in the country. Roe v Wade is the lawsuit that led to this decision of the Supreme Court.

Jane Roe was known as an unmarried and unemployed girl 22 years old who got pregnant for the third time in 1969. She came to have an abortion in Texas while facing the district attorney of Dallas County, Texas, known as Henry Wade. The responsibility is to enforce a state law prohibiting abortion but the court decided that the allegation was violating her constitutional right to personal privacy. 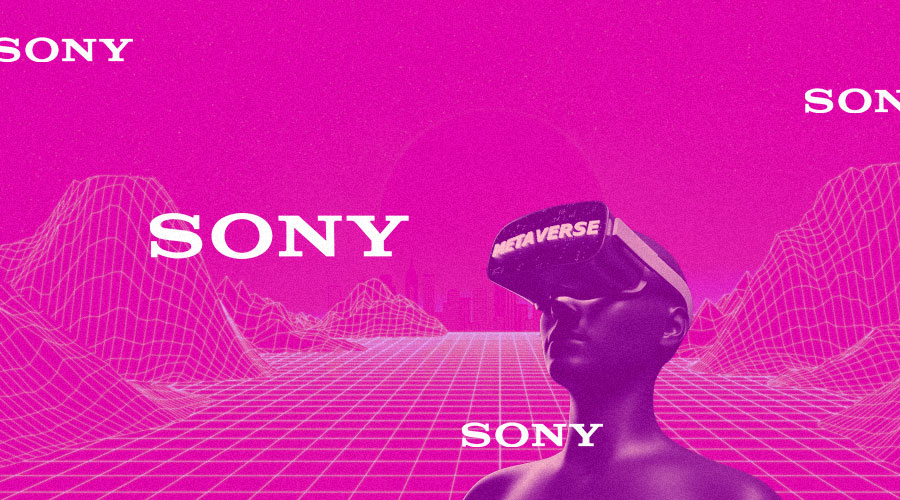 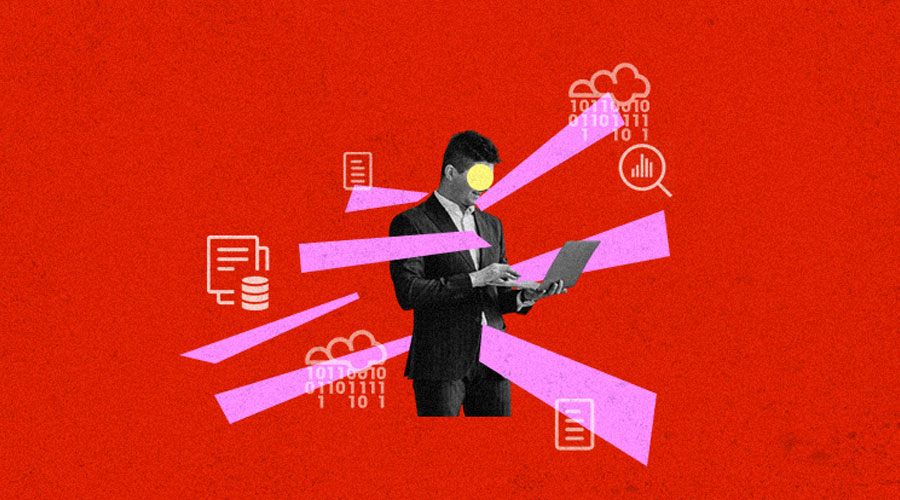