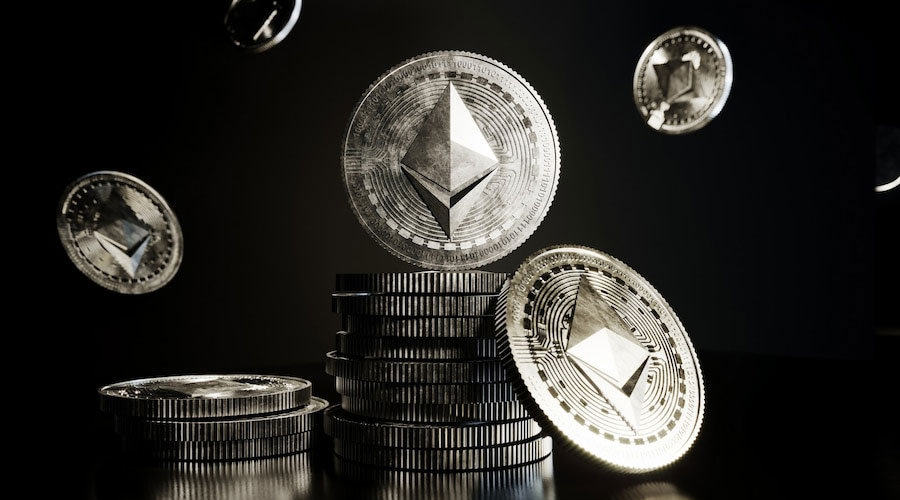 According to Sandeep Nailwal, co-founder of Polygon Technology, which runs a “layer 2” platform built on top of the Ethereum blockchain, the successful integration of the Ethereum Merge protocol is a huge step for the community and could pave the way for mainstream adoption. It’s the first major step includes a long series of processes that can bring a billion users to Web3. Nailwal said on CoinDesk TV’s “First Mover”, just hours after the launch of the Merge upgrade. It’s one of the biggest inflection points in the journey of Web 3 to make it more mainstream. While Ethereum’s transition from a proof-of-work (PoW) to a faster and less energy-intensive proof-of-stake (PoS) method of running its network does not add any scalability, Nailwail said what was once the main issue now has a solution, and he sees a benefit for platforms like his.

According to Nailwal, the Merge paves the way for future upgrades, which will further ensure layer 2 scalability. The Merge also means that Ethereum is now more environmentally friendly, which is a major concern for companies like Starbucks, Disney, and Instagram that have dabbled in Web3 with NFTs, according to Nailwal. When we speak with these enterprises, all of them used to have major issues around ESG (environmental, social, and governance) and environmental stuff. That’s out of the way now. As a result, this is a significant step toward mainstreaming the Ethereum and Web3 communities. It’s more about adoption, which used to suffer as a result of environmental concerns.

After years of development and delay, the massive Ethereum overhaul known as the Merge has finally occurred, transferring the digital machinery at the heart of the second-largest cryptocurrency by market value to a vastly more energy-efficient system. It was no easy task to switch from one method of running a blockchain, known as proof-of-work, to another, known as proof-of-stake. The potential payoff is enormous. Ethereum should now use 99.9% less energy. According to one estimate, Finland has abruptly shut down its power grid.

Ethereum developers claim that the upgrade will make the network more secure and scalable, as it houses a US$60 billion ecosystem of cryptocurrency exchanges, lending companies, non-fungible token (NFT) marketplaces, and other apps. When the Merge went live at 6:43 a.m. UTC, more than 41,000 people were watching an “Ethereum Mainnet Merge Viewing Party” on YouTube. They waited with bated breath as key metrics indicated that Ethereum’s core systems had not been compromised. After about 15 minutes, the Merge was officially completed, indicating that it could be considered a success. The price of ETH, which has a market cap of nearly US$200 billion and is the second-largest cryptocurrency after bitcoin (BTC), remained largely unchanged following the Merge. 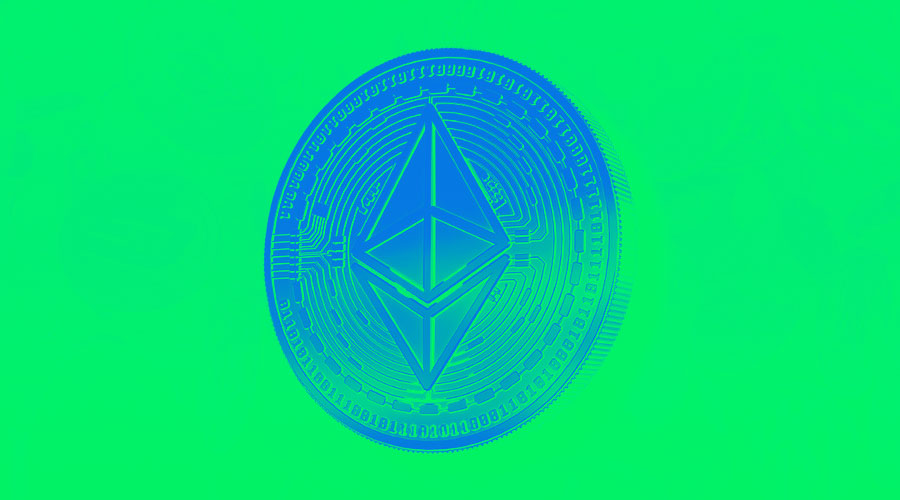 Bug issues are still inside the Ethereum Merge that might shift its final release date The Ethereum Foundation has officially announced the most anticipated and interesting date of the release of the Ethereum merge--- September 6, 2022. It has also announced