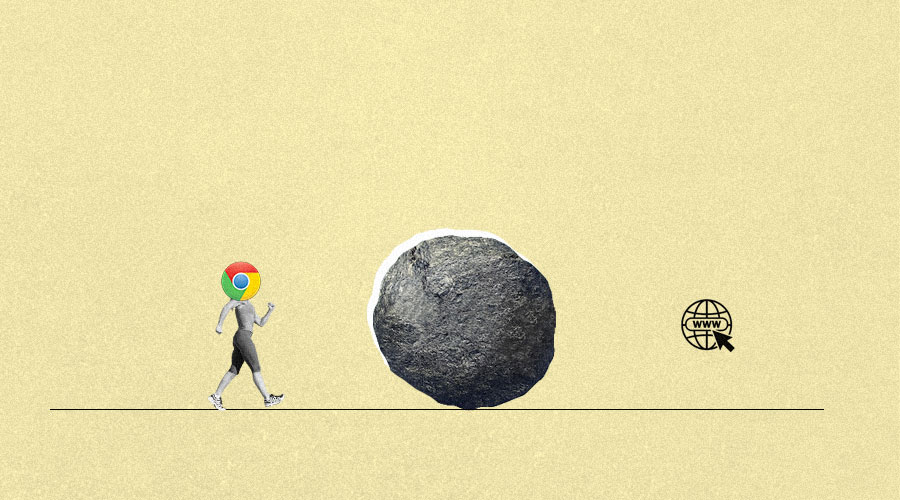 Google’s monopoly over the internet through digital advertising will end if this bill gets a green signal.

There’s a new Big Tech Antitrust Bill in town, and this one is especially painful for Google. A group of lawmakers led by Sen. Mike Lee (R-UT) introduced the Competition and Transparency in Digital Advertising Act on Thursday. This bipartisan and bicameral legislation would forbid any company with more than US$20 billion in digital advertising revenue — that’s Google and Meta, basically — from owning multiple parts of the digital advertising chain. Google would have to choose between being a buyer or a seller or running the ad exchange between the two. It currently owns all three parts and has been dogged by allegations, which it denies, that it uses that power to unfairly manipulate that market to its own advantage.

According to Lee, this lack of competition in digital advertising means that monopoly rents are being imposed upon every website that is ad-supported and every company, small, medium, or large, that relies on internet advertising to grow its business. It is essentially a tax on thousands of American businesses, and thus a tax on millions of American consumers. In answer to that, Google said in a statement that this is “the wrong bill, at the wrong time, aimed at the wrong target,” and that its ad tools produce better quality ads and protect user privacy.

While the media has given more attention to the antitrust issues of rivals Apple and Meta, Google is potentially in more trouble than any other big tech company. State and federal governments have filed four antitrust cases, all within a year of each other. In October 2020, the Department of Justice and 14 state attorney generals sued Google over alleged anti-competitive practices to maintain its search engine and search ad monopoly. That December, 38 other state attorneys general filed a separate, similar case. If the two lawsuits are combined, every state except Alabama, plus Puerto Rico, DC, and Guam, is suing Google over its search business. Last July, another 37 state attorney generals sued Google over the Google Play mobile app store. And another set of 17 attorney generals is suing Google over the ad business that Lee’s bill targets; this suit was filed just a day after the state AGs’ search case. There are also lawsuits from Epic Games and Match Group over Google’s app store and the possibility of more cases from the DOJ to come. Oh, and there’s also a wave of big tech-focused antitrust laws and regulations around the world to contend with.

It’s too early to say how likely it is that Lee’s bill will go anywhere. But we do know that two bipartisan antitrust bills are very close to becoming law, likely by the end of the summer. Both of them would forbid Google from giving its own products preference on the platforms it owns and operates: The Open App Markets Act would force the Google Play app store to follow certain rules, meanwhile the American Innovation and Choice Online Act bans self-preferencing on platforms that big tech companies own and operate. Google wouldn’t be allowed to give its own products prominent placements in Google search results, for instance, unless those products organically earned that spot.

This all speaks to Google’s ubiquity and power. What was once a humble search engine company has become so deeply ingrained in everything we do online that it’s difficult to imagine how the internet would function without it. But that power may have been obtained and maintained unfairly, in ways that have hurt competitors and consumers even as many of Google’s products remain popular and free.

It wasn’t always like this. Google was once seen as an industry-changing upstart that demonstrated vast improvements over the slower and easily gamed search engines produced by Yahoo and AltaVista. Its motto was “Don’t be evil,” its algorithm returned better results, and it quickly became the market leader. Then it transformed the market again by putting ads on search results that were specific to what people were searching for — an idea the company got from a little-known and now-defunct search engine called GoTo. Google’s search ads were so successful that, even now, this business is Google’s biggest revenue generator. In 2021, search ads pulled in nearly US$150 billion. That’s more than every other Google revenue source combined.

Many attribute Google’s success in the ad business to its 2007 acquisition of DoubleClick for US$3.1 billion. This merger was scrutinized by the Federal Trade Commission, but the agency ultimately approved it.