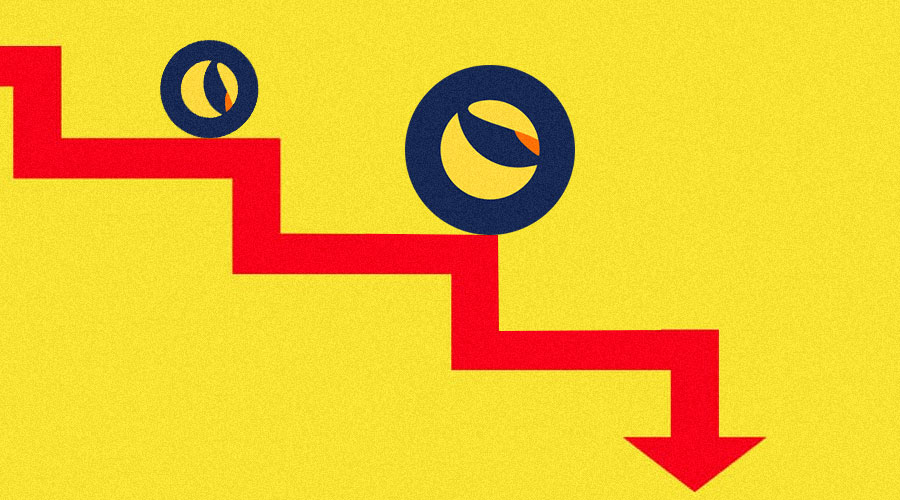 TerraUSD, one of the most popular stablecoin assets, has drastically changed its price in the highly volatile cryptocurrency market. It shows that even a stablecoin is not highly stable in this financial ecosystem. The rank of Terra was among the top ten cryptocurrencies in the global market. Currently, it has dropped down to 213 with a price of US$0.0001654. Meanwhile, the Terra Founder, Do Kwon, is facing severe tax evasion charges after the major fall of the Terra ecosystem.

Is There Hope for LUNA and UST to Regain Their Lost Value?

Involvement of the South Korean Government

The major drop in the stablecoin price has shocked the entire financial world with its instability issue. This led to the involvement of the South Korean Government and other official authorities to form an emergency financial crimes unit for digging deep into the reasons for the sudden collapse of Terra. Along with the investigation, several reports have revealed that the Terra Founder has been avoiding his government too, and now he has been fined US$78 million for tax evasion charges.

It has been reported that the Financial Services Commission and Financial Supervisory Service of South Korea have requested relevant data from all local cryptocurrency exchanges to look out for the total number of crypto investors who got affected by this drop. This led to the discovery of Kwon being guilty of tax evasion in both corporate and government income taxes. Do Kwon has strategically transferred Terra from Terraform Labs to Luna Foundation Guard for his successful evasion.

Though the tax evasion penalty charge is US$78 million, there can be additional charges of US$3 billion for his strategy to save the stablecoin by buying and selling Bitcoin through the Singapore-based Luna Foundation Guard. In December 2021, the team of Terra Founders, Do Kwon and Daniel Shin must pay US$100 million each in taxes. But they refused to pay by showing the Singapore-based company. Crypto investors in South Korea are ready to sue Do Kwon over the failed Terra protocol and the utmost failure regarding the promise of stability in this highly unstable cryptocurrency market.

It can be said that the future of the most popular cryptocurrencies, Terra and TerraUSD, is in jeopardy because there are criminal complaints, fraud charges, and other violations in the financial regulations against its very founders. Terra has attracted a lot of negative impressions and attention since the drastic drop in the stablecoin price.