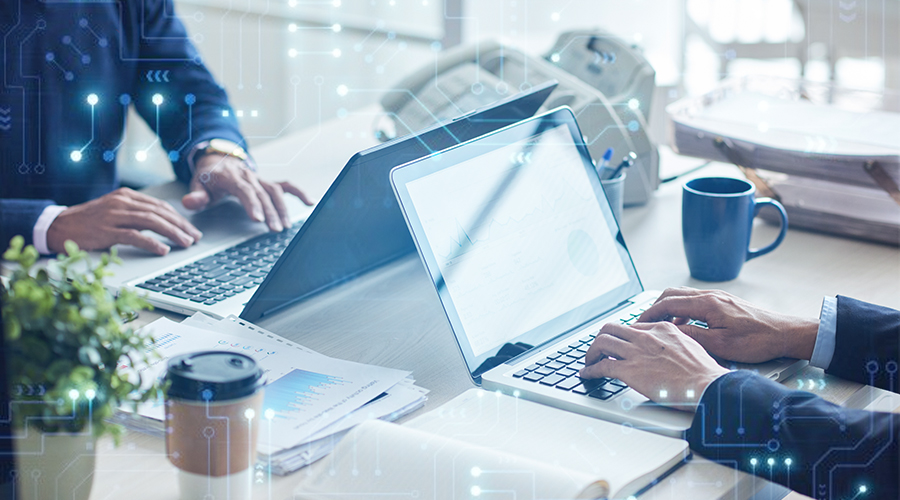 Tech Skills Gap in India: Need for Greater Focus on AI in 2022

The implementation of AI in India needs sufficient tech skills for accelerating productivity.

India is not just globally recognized but also much admired for its buoyant and dynamic economy. This is despite the COVID-19 pandemic severely affecting the Indian economy. At the same time in a world that is now bent on privileging ‘digital-first’ economic growth and development, India is also in the midst of a huge and complex process of digital transformation. Thus, be it the economy on a broader scale or be it more specifically the digital revolution technology remains a major propelling force. But as technology cannot act on its own it needs a ‘driver’. To be exact, what is known as ‘tech skills’ lie at the heart of the technology is a game-changer. Let’s face it, India is yet to bridge the tech skills gap to the level needed to meet the rising expectations vis-à-vis the digital transformation it is undergoing at present. Leaving the past behind India needs to calibrate its availability and levels of tech skills in the year 2022, without much delay.

Why is this moment important? If the estimate by the NASSCOM, which enjoys wide credibility as the apex agency in the IT & ITeS sector, is to be believed, there has been a 30% rise in the digital deals of technology service providers even in the days of the pandemic. The statistics is quite significant and it becomes even more so when the ancillary data reveal a spectacular 80% growth in cloud computing. NASSCOM also predicts that by 2024 India will need as many as two million cloud computing specialists.

Yet another report on IT Skills and Salary Survey, prepared in the period 2020-2021 by the well-known digital learning firm, Skillsoft, mentions evident “critical skill gaps” in as many as three out of four IT domains. The report asserts that such gap is responsible for increasing stress levels and decreasing productivity. What becomes most important in the face of multiple pointers to such imbalance between demand and supply is digital skilling initiatives. Such initiatives are needed across the spread and depth of the country.

There is hardly any doubt that the demand graph is surging forward in the cutting-edge domains like AI, machine learning, robotics, DevOps, cybersecurity and the Internet of Things. But there is a severe imbalance between the demand side and the supply side, the latter pertaining to the availability of digitally skilled workers. It creates a situation in which tech firms are facing difficulties in filling up vacant positions requiring digitally skilled personnel. Apart from sapping the competitiveness that lies at the base of growth and development today a fundamental problem with such skills gap, as the experts point out, is that it tends to multiply unless challenged and addressed with aggressive measures on the part of the stakeholders.

So the initiatives being undertaken must be intensified with much greater force than they are receiving till today. Intense efforts are needed to create workforce empowered with digital skills in general and AI skills particular. Such efforts are to be complemented with investment of time and money in employee training, upskilling and reskilling. Technologically speaking, AI may be paid special attention because of its already established status as the ‘mover and shaker’ in the tech world. From the vantage point of management, the digitally skilled personnel are also to be given a privileged status both in monetary and non-monetary terms in companies in order to retain them and guide the workforce.

In the twenty first century technology will move fact forward both in terms of pace and sophistication and there is no stopping of that process. However, such phenomenon has to be matched with professional deployment to take fullest advantage of the situation. There is no other way out but to sharpen skills. 2025 is often being referred as the year by which the skills gap in India is to be removed. But India’s time starts now!