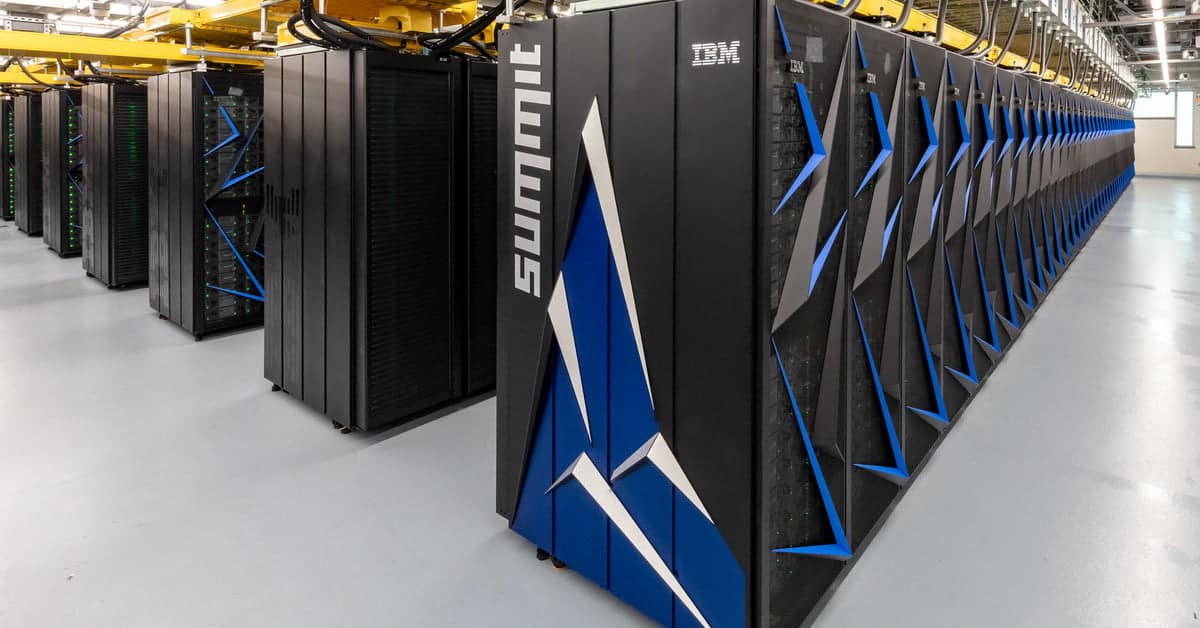 Now you can get Virtual Tours of Supercomputers too, even the IBM Summit!

IBM Summit, which is currently the titleholder of the world’s second most powerful supercomputer, recently became the third supercomputer from the Top500 list to offer virtual tours. Unveiled in 2018, by the US Department of Energy and IBM, it is housed at Oak Ridge National Laboratory (ORNL) in Oak Ridge, Tennessee, USA. The tour is offered by the National Center for Computational Sciences (NCCS) and the Oak Ridge Leadership Computing Facility (OLCF). They’re giving access to Building 5600 on the Oak Ridge campus where resides Summit, a cluster of 4,662 IBM AC922servers powered by 9,216 22-core IBM Power9 3.07GHz CPUs and 27,648 NVIDIA Tesla V100 compute accelerators. Each room and hallways, totaling 15,000 square feet, on tour, are annotated with pop-ups providing information on features within the facility.

The virtual tour allows interested people to take a walk around the Summit supercomputer, learn about its sophisticated warm-water energy plant, examine computer cabinets, take a look at interconnections, and even check out some of the components used. Among other things, the VR tour gives some additional ideas about the history of ORNL and its supercomputing achievements. Those who have a VR headset can also use it for a more immersive experience. ORNL’s Summit delivers Linpack performance of 148,600 TFLOPS (Rmax) and consumes about 10,096 kW of power.

Currently, ORNL is awaiting its next-generation supercomputing system, i.e., the Frontier. This shall be powered by AMD’s Epyc processors and Radeon Instinct compute accelerators. It is expected that Frontier will deliver a whopping 1.5 ExaFLOPS performance. Summit doubles the top speeds of TaihuLight, which can reach 93 petaflops and is also capable of over 3 billion mixed precision calculations per second, or 3.3 exaops, and more than ten petabytes of memory, which has allowed researchers to run the world’s first exascale scientific calculation. Summit has teamed up with GE to research on the potential of offshore wind power to support renewable energy. It is also being used for drug discovery research projects to find a cure against the SARS-CoV-2 coronavirus, which is responsible for the COVID-19 disease outbreak.

This news comes after the Barcelona Supercomputing Center (BSC) has reopened tours of its MareNostrum supercomputer and the Hawk at High-Performance Computing Center of the University of Stuttgart (HLRS) opening virtual tours initiative earlier this year. MareNostrum, which became operational in 2017, is a Lenovo-built supercomputer with 3,456 nodes (each with two Intel Xeon Platinum 8160 24C CPUs), 384.75 TB of memory and an Intel Omni-Path interconnect. In total, MareNostrum delivers 6.5 Linpack petaflops, placing it 37th on the most recent Top500 list of the world’s most powerful publicly ranked computers.

Meanwhile, Hawk is an HPE Apollo 9000 system with 5,632 nodes spread across its 44 cabinets, each node carrying dual AMD Epyc Rome 7742 CPUs. The system also boasts 1.44 total petabytes of memory, a Mellanox InfiniBand HDR200 interconnect, and 25 petabytes of disk storage. Overall, Hawk delivers around 26 peak petaflops – enough to make it 3.5 more powerful than its predecessor at HLRS (Hazel Hen) and place it 35th on the most recent Top500 list of the world’s most powerful publicly ranked supercomputers. 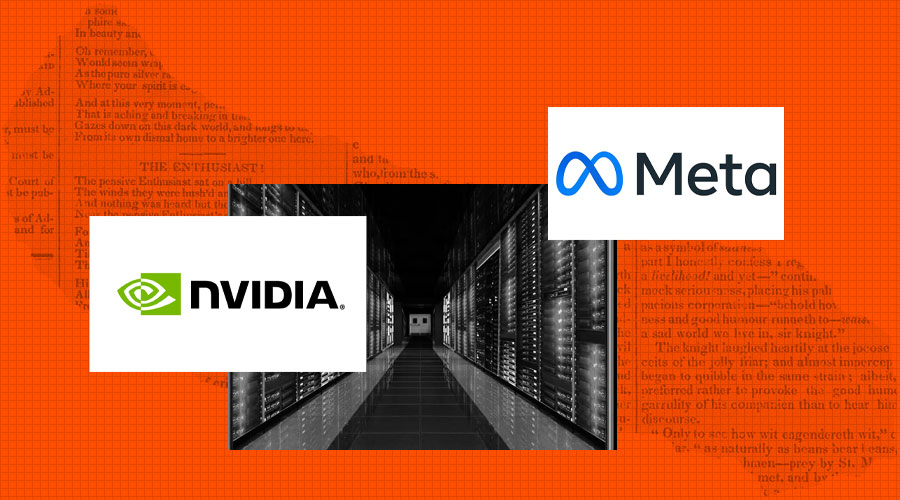 NVIDIA and Meta are pacing fast forward for winning the AI supercomputer race   The AI Supercomputer is one of the top advanced computers present for a considerable period of time. That is not the news. The news is that they are 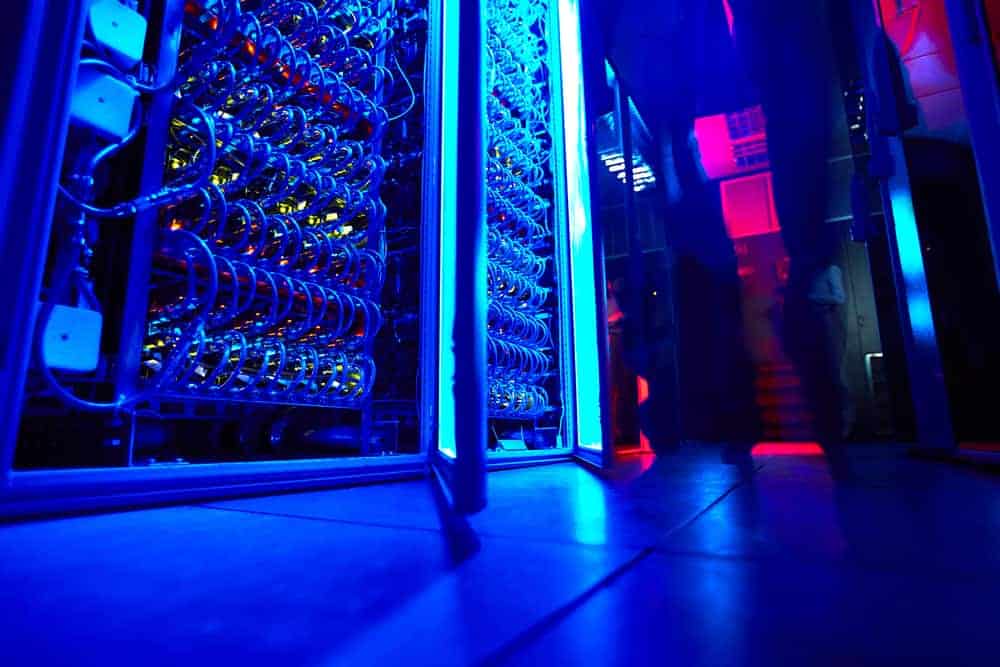 What's so interesting about the new NCAR HPE Supercomputer at Wyoming?   Supercomputers are used for a wide range of computationally intensive tasks. These include weather forecasting, the drug discovery process, nuclear warhead simulations and more. The recently announced new Hewlett Packard 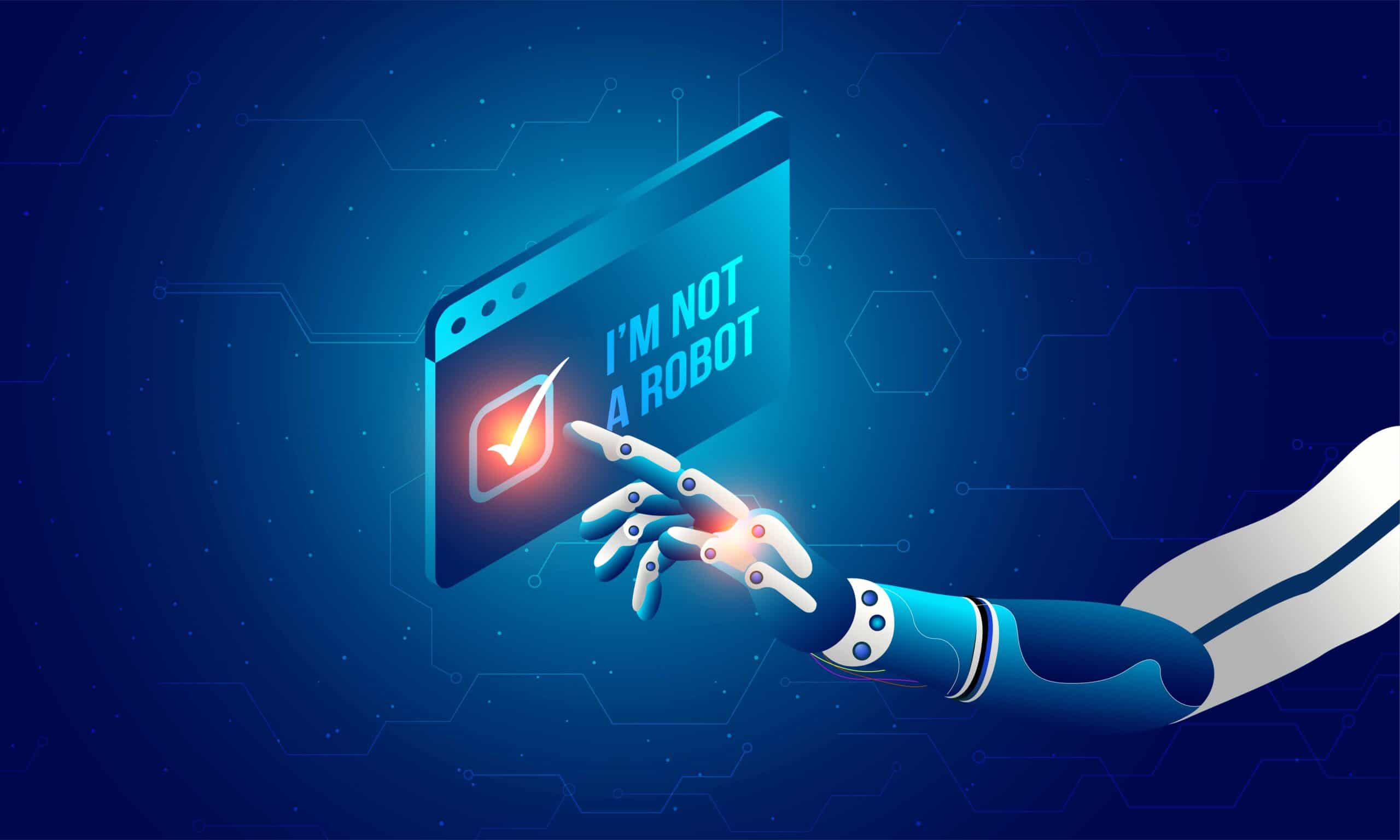 CAPTCHA: Every Individual is Contributing to Technological Growth