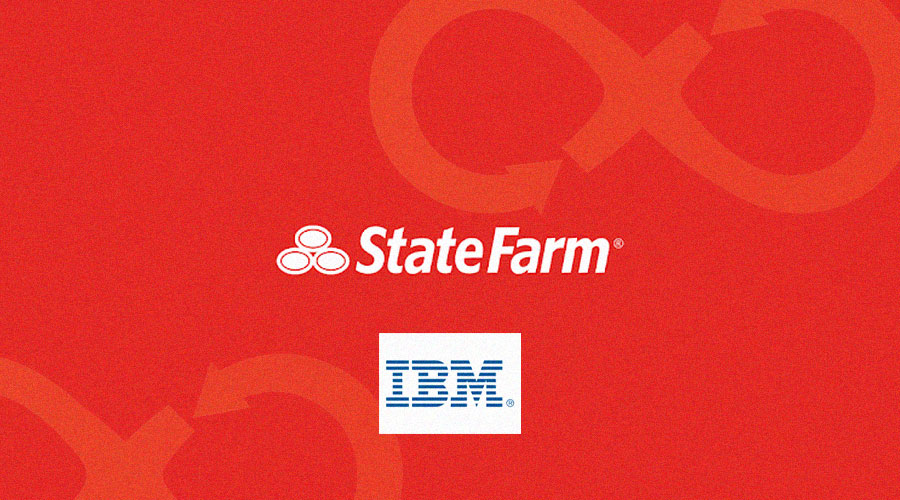 Mutual insurer State Farm aims to be its customers’ best choice in products and services. In the past, heavy industry regulation leveled the competitive playing field; more recently, deregulation has opened the market to newer and more agile digital competitors, rising customer expectations and putting State Farm under pressure to innovate faster. The firm wanted to draw maximum competitive advantage from its existing core systems running on IBM Z servers, which are tried and trusted for over 50 years, while simultaneously outpacing smaller and more nimble rivals. While the company had evolved to DevOps on other platforms, it had not taken advantage of newer development practices for its enterprise systems. To standardize development cycles across all enterprise systems, State Farm wanted to introduce new tools that would support a cross-platform DevOps approach. Hence, the company adopted IBM Z solutions.

Building on its success in implementing DevOps for distributed platforms, State Farm recognized that many of the same improvements could be applied to its IBM z/OS® systems. To standardize development cycles across all enterprise systems, State Farm uses a mix of open-source, homegrown and proprietary tools to provide a modern integrated DevOps system for maintaining existing core applications and building new functionality. By using popular open-source tools, such as Git and Jenkins, State Farm has been able to leverage the broad knowledge of those tools, both within State Farm and in the industry.

The replacement of rigid development cycles and batch-driven testing with continuous development and integration accelerated the delivery of new functionality in core systems, ensuring that they continue to evolve in line with the needs of applications on other platforms. Tools such as Git and IBM Developer for z/OS helped developers adopt the agile DevOps practices that support these continuous approaches to development. The addition of tools such as Git, Jenkins, and IBM UrbanCode Deploy to IBM Z helps State Farm to extend DevOps practices consistently throughout the organization.

State Farm is now working on using state-of-the-art techniques, including machine learning, static code analysis, and the use of IBM Infosphere® Optim Test Data Fabrication to automatically produce realistic test data at an unprecedented scale for testing on z/OS as well as other platforms. Today at State Farm, many mission-critical workloads run on IBM z/OS across 250 active LPARs on 12 IBM Z servers, which provide services and data to ancillary applications running on distributed platforms. 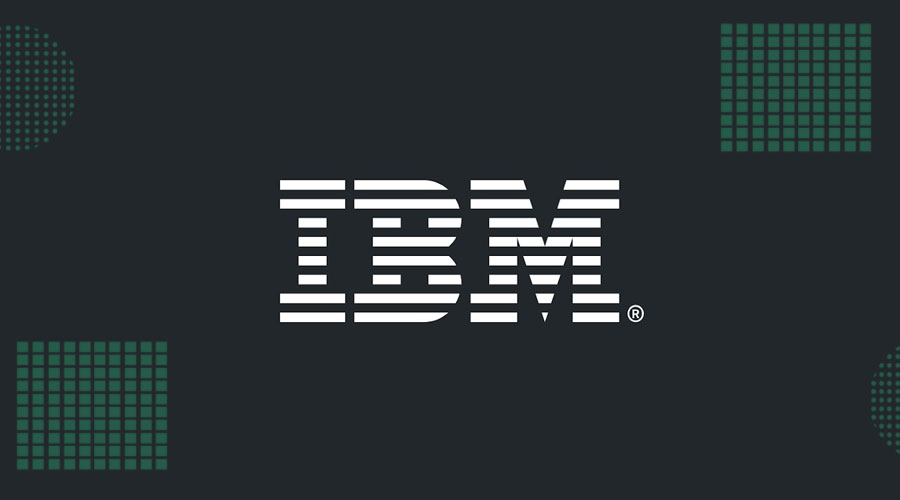 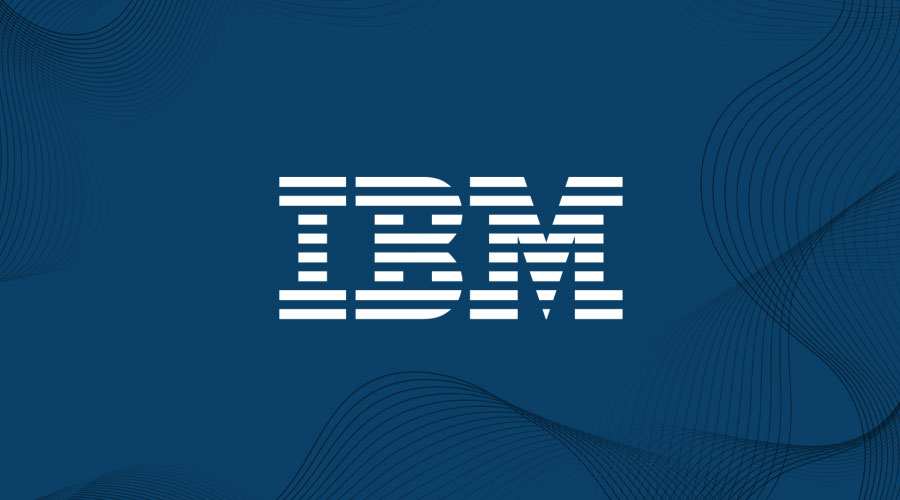 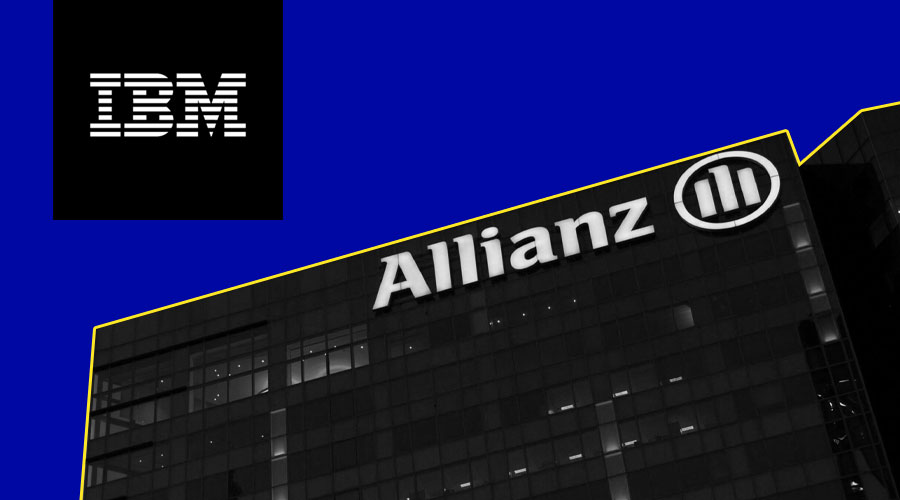