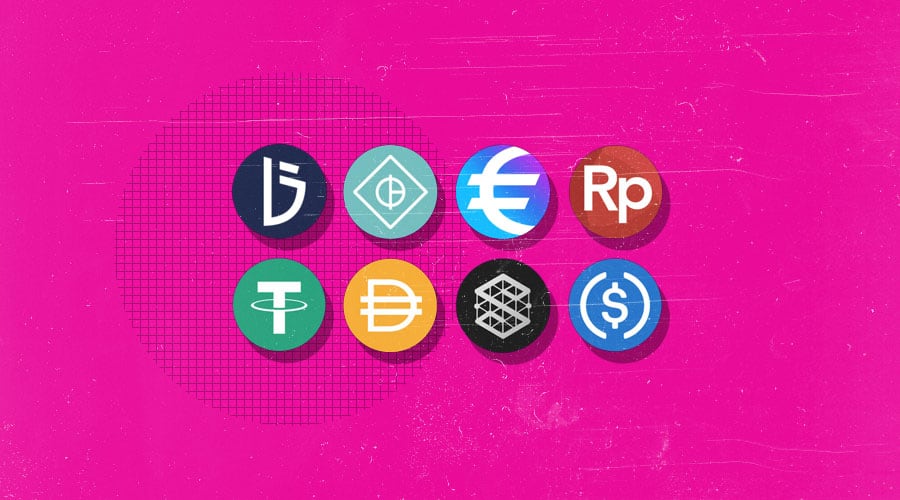 Stablecoins like TerraUSD are facing a sharp decline, encouraging investors toward a panic sell-off.

Over the past few days, the TerraUSD (UST) stablecoin, which is meant to maintain a dollar peg, uncoupled dramatically from the US$1 mark and dropped to a low of fewer than 30 cents on May 10th. In the latest update to the saga, the beleaguered project put its entire blockchain on halt for around two hours on Thursday, freezing user funds until the blockchain was unpaused. It’s a severe measure, particularly given the crypto market’s emphasis on decentralization. Stablecoins have always formed the very foundation of trust in the crypto market. A steep slide has fueled the chaos that has seen US$200 billion in value wiped out in a single day. Bitcoin alone fell to below US$25,000 on May 12th, a price not seen since December 2020 and less than half of its peak since November 2021. It is quite evident that the fall of stablecoins like TerraUSD is one of the many reasons why the crypto market is falling so drastically.

The Correlation between Luna and UST

Other cryptocurrencies have faced a similarly punishing since the past week, with Ethereum having lost around 20% of its value in just 24 hours. Terra’s problems started on May 9th when the price of the UST began to slide dramatically. Because of the way that algorithmic stablecoins operate, this caused a huge increase in the supply of the corresponding LUNA cryptocurrency token, which is traded against UST in order to balance the price. Adding LUNA tokens into circulation or removing them was previously sufficient to maintain a consistent price for UST. But the size of the price slide and the corresponding amount of Luna minted supply more than tripled in a matter of days sending the two linked cryptocurrencies into a “death spiral” from which neither has been able to recover.

The Condition of Other Crypto Coins

At present, the total volume in Defi stood at US$13.91 billion, 15.23% of the total crypto market within a 24-hour volume. Further, the volume of all stablecoins is now US$81.13 billion, which is 88.84% of the total crypto market’s 24-hour volume. Bitcoin, at the time of writing this article, dropped to the day’s low of around US$28,700. It picked up momentum and managed to touch a little over US$30,000. However, it continued to trade in a volatile manner and stood valued below US$29,500. Bitcoin’s dominance is currently at 44.50%, an increase of 0.17% over the day. Ether gave up its US$2,000-mark today and even touched an intraday low of US$1,956.57. However, it stayed a little over US$2,000 on the CoinMarketCap. In the last seven days, Bitcoin fell by nearly 18% and Ether shed more than 25%. A sharp decline in stablecoins has made the crypto market vulnerable over the past few days.

As per a Bloomberg report, the wipeout of algorithmic stablecoin TerraUSD and its sister token Luna knocked more than US$270 billion off the crypto sector’s total trillion-dollar value. Currently, UST is trading at around 40 cents instead of US$100 to around 1 cent. Terra’s nightmare week shows clearly that stablecoins, which theoretically should maintain a fixed price, can, in reality, be very much affected by bigger cryptocurrency market movements — and affect those movements in turn. TerraUSD isn’t the only stablecoin facing problems in the wake of the cryptocurrency downturn. Tether’s USDT stablecoin, the largest by circulation, sank well below its dollar peg to trade at 95 cents on some exchanges on Thursday morning, though the price has since recovered. The moves were significant enough that Treasury Secretary Janet Yellen weighed in to reassure the US House Committee on Financial Services that the events did not pose a significant risk to financial markets as a whole. Still, the sudden drop is a reminder that the economics behind most stablecoins is still highly experimental.

The crypto market hit a rock bottom this week as the sharp decline in so-called stablecoins soured investors’ moods. Bitcoin witnessed its most volatile week in at least two years. Saturday continued to be another tale of a panic sell-off in this market with Bitcoin the leader of the board erasing even the US$29,000 mark. Ether struggled to hold the US$2,000-level. As per CoinMarketCap, the global crypto market cap stood at US$1.26 trillion, indicating a 2.38% decrease over the last day, at the time of writing this. At present, the total volume in DeFi stood at US$13.91 billion, 15.23% of the total crypto market 24-hour volume. Further, the volume of US$81.13 billion, is 88.84% of the total crypto market’s 24-hour volume. 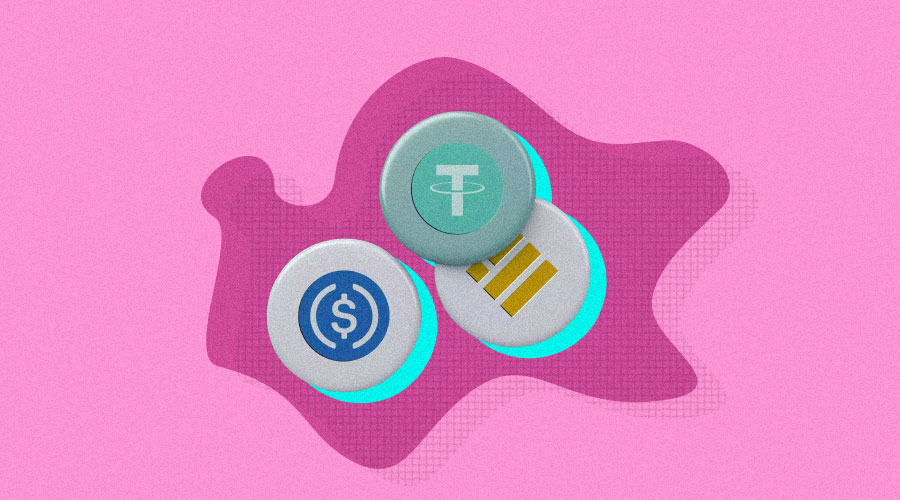 The UK government is gearing up to legalize stablecoins amid volatile market conditions. Prince Charles spoke on behalf of the Queen of England (citing health reasons) at the House of Lords last week, outlining Her government’s legislative priorities and listing the