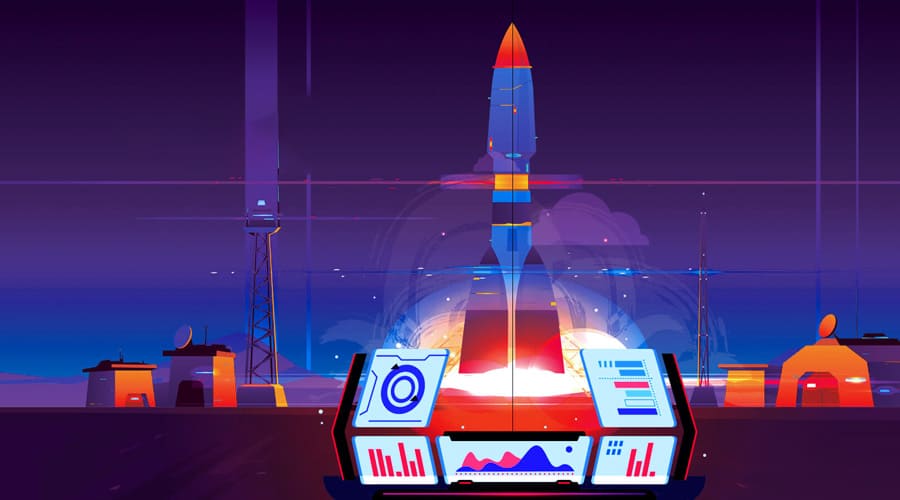 Indian Spacetech startups are opening doors to lucrative investment opportunities through innovative and affordable applications and solutions to serve ISRO.

The spacetech industry was not so popular a few years back but now it is thriving with lucrative investment opportunities to enhance the Indian space economy. The primary reason was space being under the control of governments and militaries, definitely was not available for common investors. It is helping to transform various satellite launches with advanced technologies through private investors like SpaceX, Cloud Constellation and many more.

India has finally reached new heights and created a prominent status in the International Space Station. The credit goes to ISRO that has achieved milestones in the space station as well as started to guide the emerging spacetech startups to make India proud by raising the value of the Indian space economy through SEED (Space Entrepreneurship & Enterprise Development). The Government of India has also initiated by forming Indian National Space Promotion and Authorisation Centre to attract investors in promoting Indian aerospace startups.

Some exciting benefits of the spacetech industry are:

Spacetech Startups that are soaring high with investment opportunities in India

Skyroot aerospace is an emerging Hyderabad-based spacetech startup that is focused on building technologies for responsive, reliable and economic access to space. This startup is founded by ISRO’s former scientists Pawan Kumar Chandana and Naga Bharath Daka with an initiative to develop privately built space launch vehicles in 2018. Skyroot aerospace has successfully launched vehicles that are economically designed for small satellite markets known as the Vikram series. The name Vikram came from the Father of Indian Space Programme, Dr. Vikram Sarabhai.  Recently, Hyderabad-based Greenko Group founders, Mahesh Kolli and Anil Kumar Chalamalasetty, have invested $11 million series-A financing in this spacetech startup. The founders of Skyroot have further planned to collect $40 million to launch its Vikram-1.

Agnikul Cosmos started as an IIT Madras-based spacetech startup to transform the journey from earth to space hassle-free, simple and affordable in 2017. It has successfully produced Agnibaan, a highly customisable 2-stage launch vehicle. Agnibaan is completely mobile to access over ten launchpads including the capability to take up to 100 kg to orbits around 700 km high. It raised $11 million from its pre-series A round with Meyfield India as its investor in 2021 as well as signed a non-disclosure agreement with ISRO in 2020. Agnikul fired a single piece 3D printed engine known as Agnilet in 2021 and was successful in maintaining a steady state in the space station.

Pixxel is one of the popular spacetech startups based in Bengaluru and LA with a primary focus on building a constellation of hyperspectral earth imaging satellites and the analytical tools to collect in-depth insights from the real-time data. The team of Pixxel strived for success by realising India’s first Hyperloop to building landers for the moon. It received total of $7.3 million in a seed funding round from eminent investors such as Techstars, Omnivore VC and many more. Pixxel has an aim to launch the world’s highest resolution hyperspectral satellite constellation. The startup founders, Awais Ahmed and Kshitij Khandelwal, had collected $5 million as well as a partnership with NewSpace India Limited, which is a commercial arm of ISRO in 2020. ISRO was interested to launch Pixxel’s remote-sensing satellite on an ISRO PSLV rocket.

Dhruvaspace builds application-agnostic small satellite platforms to couple with Earth Station and Launch Service as an integrated technology solution for citizens since 2012. It is a Bengaluru-based startup with scalable architecture, LEO optimised design, electric propulsion for orbit manoeuvring and payload data transmission links. It has successfully applied its solutions to agriculture, weather, utilities, science, tracking and bio-diversity fields. It became the only spacetech startup to present at Interplanetary Small Satellite Conference 2020.  It has successfully raised Rs. 50 million from an investor known as ThyBolt in 2020 for more applications in diverse fields. 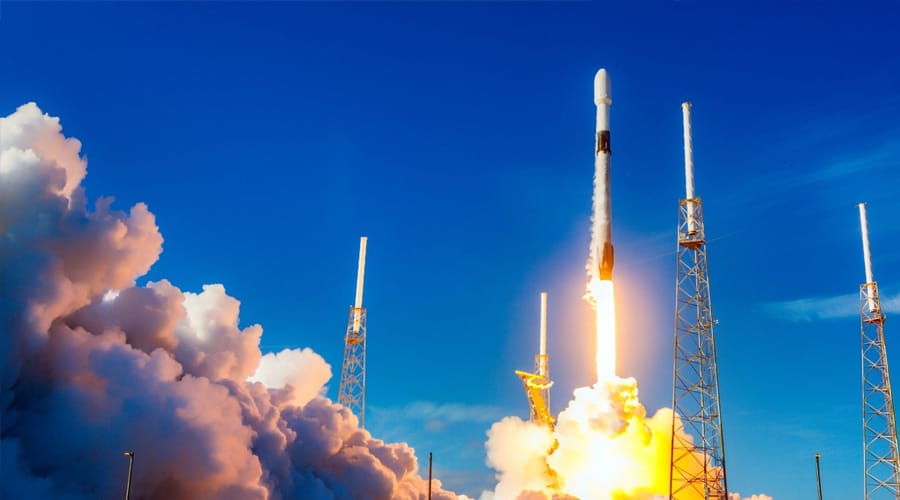 Out of the Earth in 2021: Top Spacetech Startups in India

Global Tech Outlook has listed the top spacetech start-ups to lookout for in 2021 The Indian government has recently opened the space sector to private enterprises. This inspired the young entrepreneurs to establish startups in India to experiment new things in