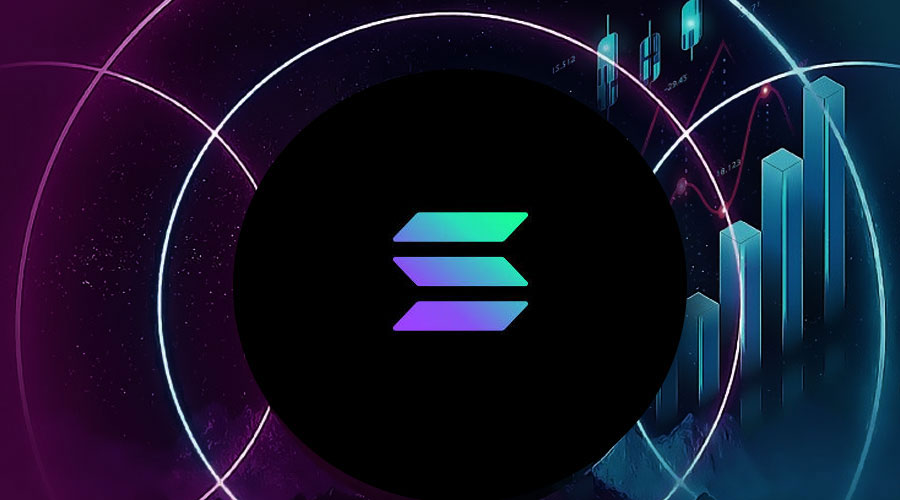 Solana is facing consistent outage issues and it might hamper its aim to take over Ethereum.

Blockchain platforms have a problem with scaling. Most are unable to handle the same level of traffic that Web 2.0 platforms can, hence the crash. But the Solana blockchain, which is often touted to be the ‘Ethereum killer’, seems to be buckling under the issue more often than expected. Over the weekend, the platform suffered a partial outage for the seventh time in 2022.

The Solana network suffered a seven-hour outage overnight between Saturday and Sunday due to a large number of transactions from the non-fungible token (NFT) minting bots. A record-breaking four million transactions, or 100 gigabits of data per second, congested the network causing validators to be knocked out of consensus resulting in Solana going dark at roughly 8:00 pm UTC on Saturday. It wasn’t until seven hours later on Sunday, 3:00 am UTC that validators were able to successfully restart the main network.

The bots hoarded a popular application used by Solana NFT projects to launch the collections called Candy Machine. In a Twitter post by Metaplex, the company confirmed that traffic from bots on their app was partially to blame for the network crash. Metaplex shared that it would be implementing a 0.01 Solana (SOL), or US$0.89 at the time of writing, the charge on wallets that attempt to complete an invalid transaction which the firm said is typically done by bots that are blindly trying to mint.

The outage caused the price of SOL, the blockchain’s native coin, to crash by nearly 7% to US$84, currently the prices have also recovered to just over US$89. The most recent outage marks the seventh time this year that Solana has suffered partial or full outages according to its own status reporting. Between January 6 and 12, 2022, the network was plagued with issues causing partial outages and degraded performance for between 8 and 18 hours. Later in January, over 29 hours of partial outages and network instability were recorded between the 21st and 22nd of the month, with excessive duplicate transactions again causing network congestion and outages on the blockchain.

In September 2021, Solana was hit with a major outage with the network offline for over 17 hours. Solana attributed that outage to a distributed denial-of-service (DDoS) attack on an initial decentralized exchange (DEX) offering with bots spamming the network with 400,000 per second. Industry observers commented on what has been often touted as an “Ethereum killer.” Solana was the second network to strain under notable transaction volume related to NFTs over the weekend. The Ethereum transaction cost surged to an average of over US$450 due to a release of 55,000 NFTs by Yuga Labs with some users paying up to 5 Ether (ETH), or US$14,000, in gas fees for transactions and much more to mint one of the NFTs.