Home  /  cryptocurrency   /  Solana Loses Over US$5 Million in A Recent Hack, Thanks to Slope Wallet Services 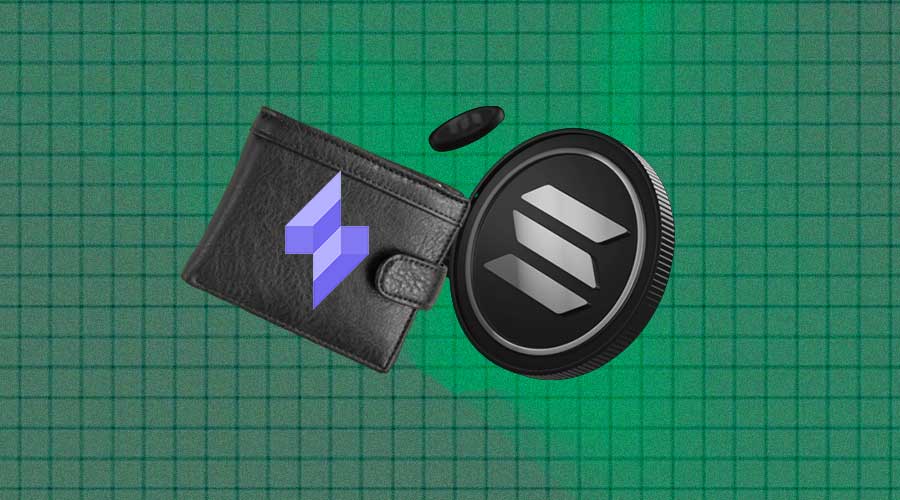 Solana Loses Over US$5 Million in A Recent Hack, Thanks to Slope Wallet Services

As Solana undergoes a massive multi-million wallet attack, the Solana blockchain developers started their investigation and revealed that the wallet provider Slope is largely responsible for the security exploit that stole crypto from thousands of Solana users. The Slope is a Web3 wallet provider for the Solana layer-1 (L1) blockchain. Through the Solana Status Twitter account on Wednesday, the Solana Foundation pointed the finger at Slope, stating that “it appears affected addresses were at one point created, imported, or used in Slope mobile wallet applications.”

Based on the findings, Solana Foundation noted that Slope wallets may have hosted users’ private keys on centralized servers. Additionally, reports from other corners mentioned that the hackers could have gained access to users’ wallets. Solana’s Co-Founder, Anatoly Yakovenko, also linked Slope wallets to the hack in his own personal Twitter account. He advised users to regenerate a seed phrase from a service other than Slope as soon as they can. He also told an affected user to “start practicing the cold/hot wallet separation.”

Where it All Began

The Solana-based wallet exploits first surfaced on Tuesday after the community began reporting that their crypto wallets were being drained of their Solana (SOL) and other tokens. It is estimated that roughly US$8 million in crypto was stolen from nearly 8,000 wallets. Through its investigation, the Solana Foundation determined that the private keys for each of the wallets compromised in the exploit were “inadvertently transmitted to an application monitoring service” such as Slope. It added that there was no evidence to suggest the Solana protocol or its cryptography was at risk from the attack.

Some reports abound that Slope may have logged user seed phrases on its centralized servers. The servers could have been compromised and leaked seed phrases, which a hacker could use to execute transactions. Earlier reports of the attack on the day said that users of Slope and Phantom hot wallets were being targeted, leading many to believe there could be a broader issue with the Solana protocol. However, a further analysis shared by Solana’s Head of Communications Austin Fedora found that the problem was isolated to just hot wallets. Fedora said that while 60% of the victims of the attack were Phantom users, those affected did not generate their seed phrase using Phantom. 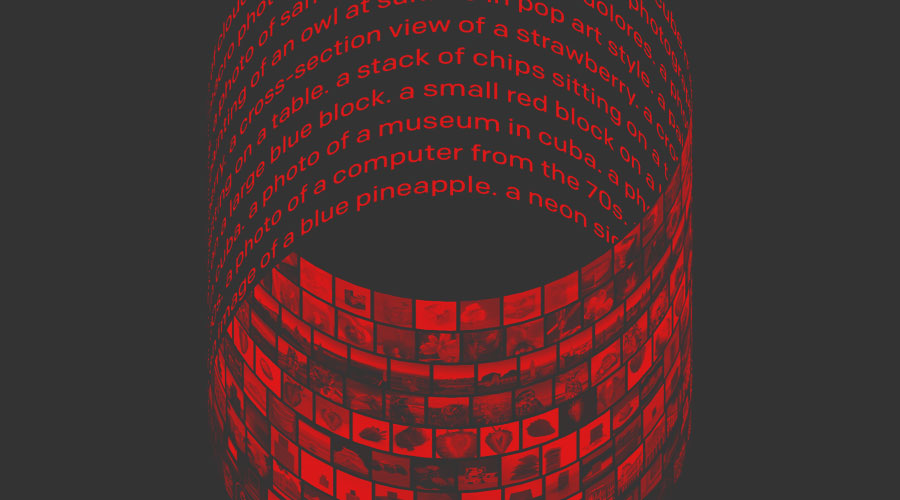 Turning DALL-E Art into Solana NFTs Might be Easier Said than Done!

Read how Hoffman is having a hard time making Solana NFTs from DALL-E 2 Billionaire tech entrepreneur Reid Hoffman, best known for co-founding the business networking platform LinkedIn, is releasing a series of Solana-based NFTs based on images he creates using 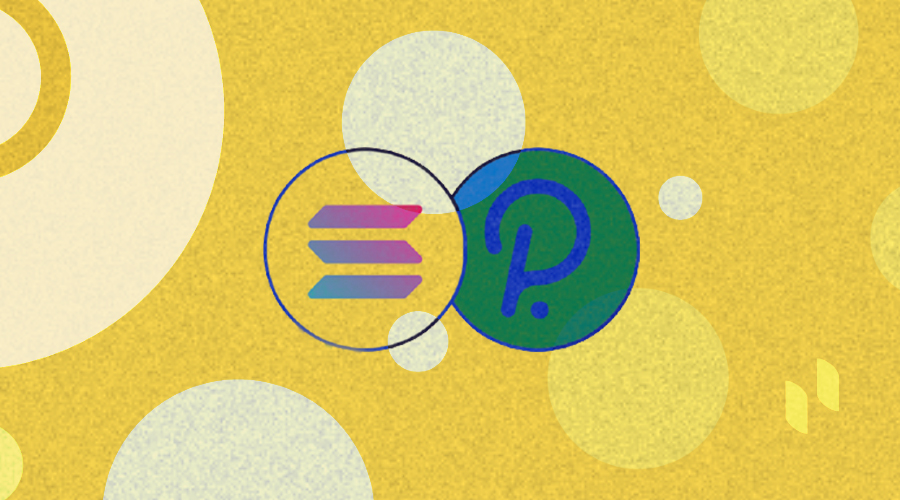 Solana vs Polkadot? Which cryptocurrency is the Best? Know Here!

Know about the differences in all ways! Solana vs Polkadot. In today’s blockchain world the cryptocurrencies are constantly in a race to develop the most secure and scalable blockchain networks. The outcome is that new blockchain networks have been budding along