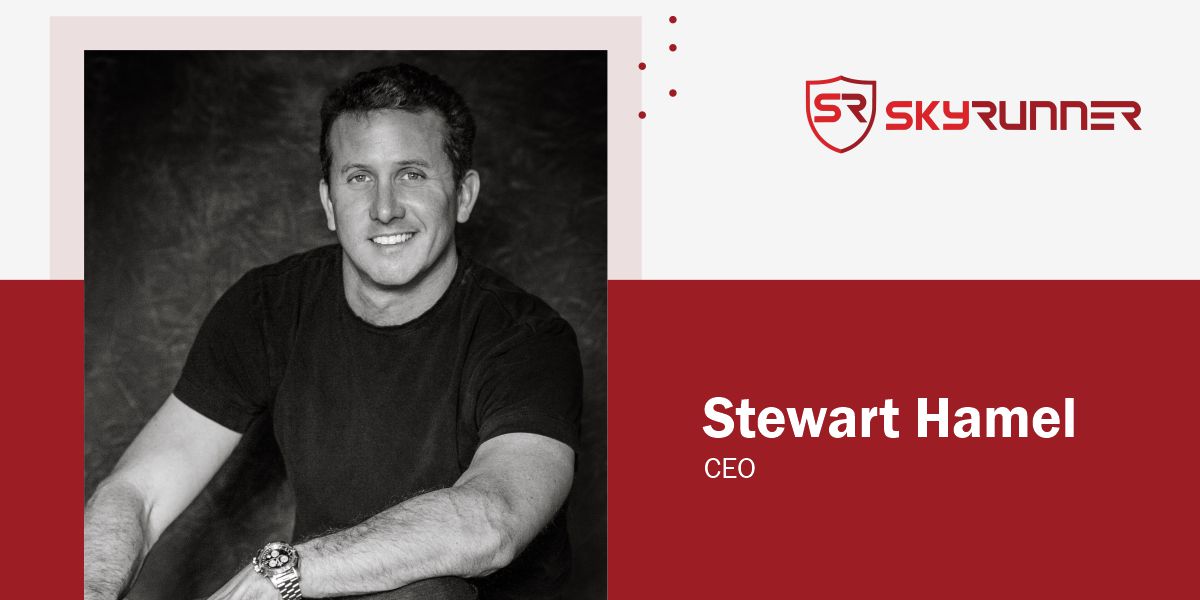 SkyRunner, LLC is a privately held aircraft manufacturing company headquartered in Shreveport, LA, USA. SkyRunner designs and manufactures the MK 3.2, a special light-sport aircraft for civilian and military end-users. Founded by Stewart Hamel, SkyRunner earned SLSA FAA certification in June 2016 and full approval as a two-occupant aircraft in July 2017. Public use aircraft will have the option of three seats. Today, SkyRunner has become one of the fastest-growing aircraft manufacturers in the world based on class and category.

The SkyRunner MK 3.2 is an FAA-certified Special Light-Sport Aircraft (S-LSA) fused with a rugged and military-grade vehicle. By combining off-road engineering with aviation technology, the team has created a new generation of aircraft designed for ultimate mobility across or over any terrain. Arguably, SkyRunner is the most versatile and logistically competitive machine on the market. It conquers deserts, jungles, swamps, rivers, and any other terrain that stands between one and the mission. Airports are not required for landing and taking off— secluded beaches, dirt roads, and open fields are runways of one’s choice.

At customers’ request, the company has recently developed turn-key training and maintenance programs to provide comprehensive solutions to commercial and government clients.

CEO and Founder, Stewart Hamel, achieved early success in technology, petroleum, and venture capital and began seeking out extraordinary adventures to share with his young children. An analyst by trade, he quickly discovered that powered parachutes consistently sustained the best safety record of any aircraft on the planet and set out to build the superlative example of the type. He remarks, “I originally built this aircraft to fuel epic adventures with my kids, but then someone handed me a copy of a Naval Postgraduate School Master’s Thesis that laid out the mobility challenges faced by our Special Operators and Rescue Forces on the battlefield and described SkyRunner as a perfect solution. That paper changed the ‘why’ SkyRunner could save lives!” Stewart later hired the author of that thesis, Col Michael Jensen, who is currently SkyRunner’s Chief Strategy Officer.

A Story of Compassion and Learning

Stewart says that no other Utility Terrain Vehicle can claim distant second to SkyRunner’s ultimate access. The extremely rugged, custom-tuned Fox Shocks turn rough terrain into a smooth landing zone. The powerful 1000cc Polaris Pro-Star engine propels SkyRunner up to 70 MPH, and the turbocharged, fuel-injected Rotax flight motor lifts two passengers up to 10,000 feet (altitude limited by the Federal Aviation Administration). He presents an INVISIO intercom system that provides crystal clear communication compatible with any military or law enforcement radio system. Tomar commercial-quality light bars illuminate the way ahead in the visible or Infrared spectrum. These world-class components fuse together into one military-grade aircraft— one machine, more freedom.

Acting as a Catalyst to Advance Technologies

According to Stewart, the company is watching and cheering the advance of EVTOL technology and looking forward to the day when some of these unbelievable concepts become reality. Along with this progress, the team is monitoring pending FAA MOSAIC Rule changes that could open Special Light-Sport Category Aircraft for commercial use. This would instantly create vast new markets for SkyRunner as commercial operators could then use them for paid flights at tourist destinations, air taxis, island hopping, and other incredible opportunities.

He claims that SkyRunner acts as a catalyst to advance other technologies. Stewart describes that the simplicity and modularity allow to integrate and operate airborne payloads at a tiny fraction of the cost of more complex aircraft. SkyRunner MK3.2 costs well under US$100 an hour to operate allowing the team to deliver similar effects at orders of magnitude less cost than any competitor.

‘Strategic Partnerships’ at the Heart of Innovation

Stewart reveals that the team has always viewed SkyRunner as a safe, simple, and certified platform to host cutting-edge technology.

SkyRunner’s simple and open-systems architecture makes integration almost automatic. The technology partners continue to amaze the team as they add the incredible capability to SkyRunner. Collins Aerospace installed and integrated a TASE-400 Electro-Optical and Infrared stabilized camera system to provide crystal clear imaging capability from altitude. Sylvius Technologies installed a high-bandwidth data link to offboard the video and control the TASE-400 through a mesh network to a ground station anywhere on the network. GoTenna installed their tiny, yet powerful, mesh networking device to use SkyRunner as an airborne node to enable over-the-horizon communication. Tough Stump Technologies created augmented reality flight software for use in the US Government’s TAK (Team Awareness Kit) ecosystem that will dramatically reduce pilot workload. He continues that Tomar Electronics, Inc. developed custom lighting solutions in both commercial and military versions to meet the specific needs of customers. SkyRunner is working with BAE Systems, CACI, and Dynojet now to add even more capability and performance. One must keep watching for other extraordinary partnerships that are surprising. He concludes by saying that these partners continue to build on the SkyRunner platform to create value for customers and drive technical innovation forward.

Breaking the Perceptions and Sailing through the Odds

While talking about challenges, Stewart states that initially, one has to overcome the perception that this could never work. Many people have failed to try to build flying cars— but the team took a different route. Early customers mentioned they wanted the freedom to fly and freedom from roads— they wanted a safe, certified Utility Transport Vehicle (UTV) that could go anywhere. Thus, he mentions that the company focused on building and certifying the SkyRunner MK 3.2 as an aircraft and gave it impressive off-road take-off and landing capability. Everything on the vehicle is built to Federal Aviation Administration standards, as administered by the ASTM (American Society for Testing and Materials).

Meeting their rigorous standards was a high bar, to be sure— but the team is proud of its certification and works meticulously to exceed that standard every day.

Stewart presumes that COVID-19 was a wake-up call to the entire manufacturing industry about the fragility of the supply chain. It took early and aggressive steps to diversify the supply chain and build inventory to sustain manufacturing throughput. Today, SkyRunner has multiple pathways for all critical components and substantial inventory to keep production stable and ramp quickly to meet demand.

The MK3.2 was built entirely from feedback from customers, claims Stewart. From elite special operators to ranchers and border patrol officers, the team listened closely to each point of view and built a machine to solve their problems. Stewart expresses that the company is most proud of the perfect certification audit from the FAA and humbled by the accolades from Forbes, Red Bull, Top Gear, Black Rifle Coffee Company, and other world-class brands who have aligned with SkyRunner.

Stewart exclaims that the company has received an avalanche of interest from allies and partner countries looking to maximize their aviation investments. He adds that SkyRunner provides a safe, simple, and certified platform that can deliver incredible mobility and airborne services at a fraction of the price of any fixed or rotary-wing options. The team intentionally built the MK 3.2 with straightforward and rugged components that are easy to maintain and replace with simple hand tools. The ubiquitous Rotax and Polaris engines can be user-serviced or maintained through a massive global network of dealers and authorized repair facilities.

Stewart appreciates the team for working hard with several elite teams to develop and prove operational concepts where SkyRunner can move a team using swarm tactics, provide overwatch with an electro-optical, infra-red, or thermal sensor, provide Medical Evacuation for litter patients or isolated personnel, deliver bespoke electronic payloads, and more. SkyRunner is the perfect platform to begin to test ideas now that will apply to electronic vertical lift platforms as they move closer to reality over the next decade.

He concludes by saying that SkyRunner is currently searching for a world-class manufacturing partner to help meet the goal of 2,000 aircraft a year by 2025. 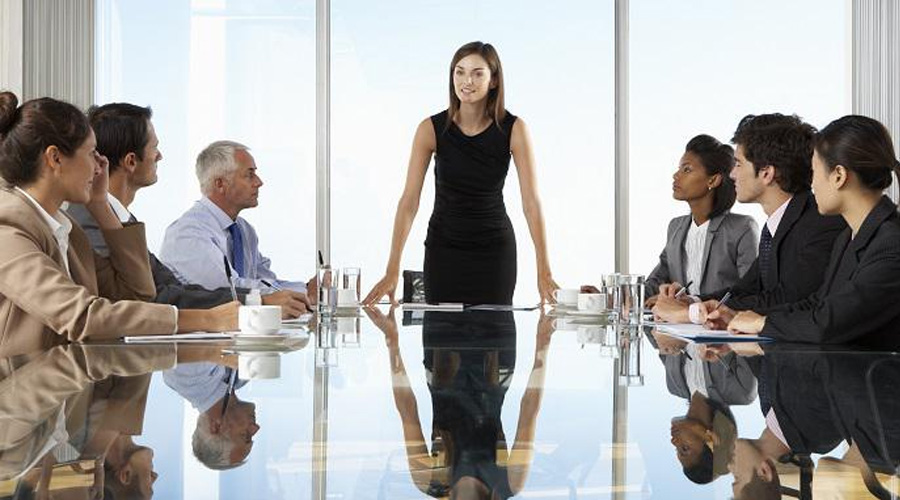 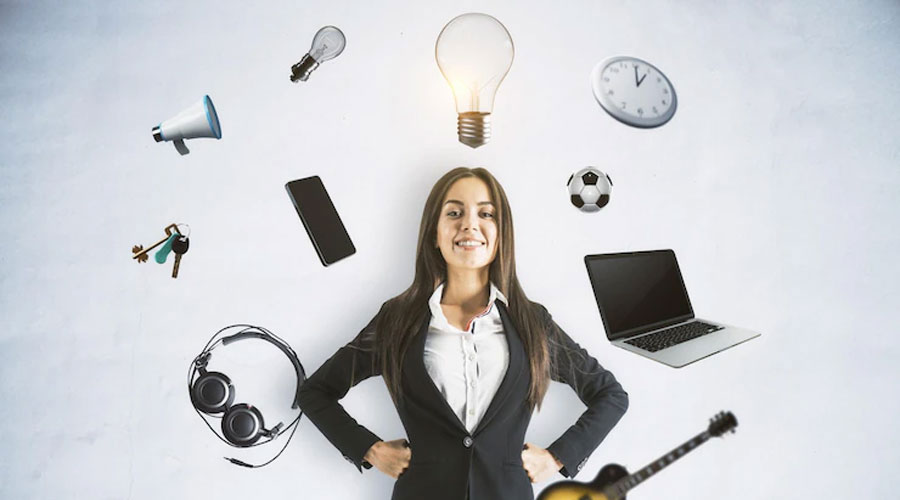