Home  /  cryptocurrency   /  Shiba Inu Gains Might Be Reversed! The Worst is Not Yet Over 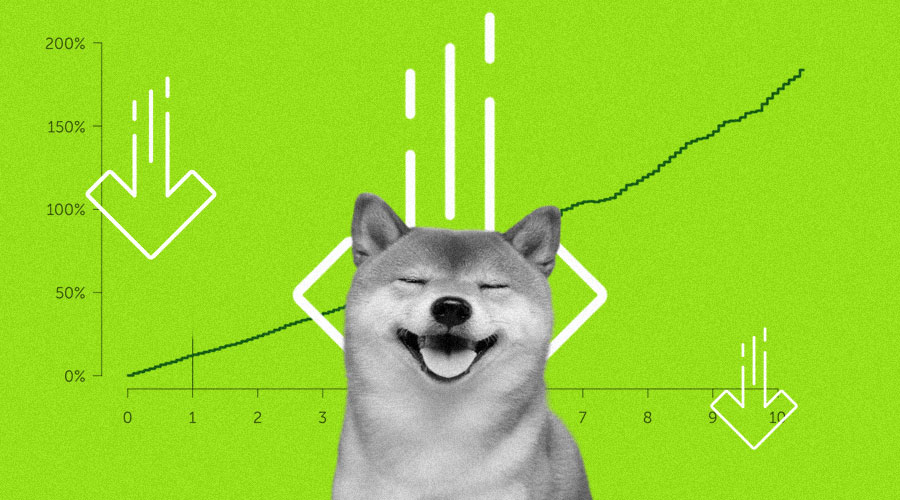 Shiba Inu Gains Might Be Reversed! The Worst is Not Yet Over

The Shiba Inu price tagged along with other altcoins that were bouncing has witnessed decent gains. However, the rally seems to have ended around a resistance barrier, which could lead to retracement for SHIB. Shiba Inu price reverts to the mean. The SHIB price showed bullish signs that led to a 31% return in June. For SHIB, between May 12 and June 13, the Relative Strength Index (RSI) produced higher lows while the price produced lower lows, creating a bullish divergence. As a result, Shiba Inu’s price rallied the way it did. However, this run-up now faces a threat from two directions.

First, Shiba Inu’s price is struggling to overcome the US$0.0000104 hurdle. A rejection here could lead to a 17% descent to US$0.0000095. Secondly, SHIB produced lower highs between May 30 and June 21, while the RSI created higher highs. This setup is known as a bearish divergence and adds credence to the 17% downswing and the possibility of a retracement in general. Therefore, investors need to pay close attention to today’s price action. While things are looking bullish now, investors need to pay attention to the RSI. This indicator shows a bearish divergence and forecasts a correction. However, if Shiba Inu’s price produces a daily candlestick close above US$0.0000104, it could potentially rally 33% to US$0.0000139. Overcoming this significant resistance barrier will put a rest to the correction thesis described above.

Elon Musk, the billionaire CEO of Tesla, recently voiced his support for the Shiba-Inu-themed cryptocurrency Dogecoin. At the Qatar Economic Forum in Doha, Musk spoke about the reason he supports Dogecoin. The Qatar Economic Forum is a key event that convenes some of the world’s most influential financial and economic thinkers and policymakers. Musk’s support for the Shiba-Inu-themed meme coin, therefore, had a significant impact on both Dogecoin and Shiba-Inu holders. Musk told Bloomberg in an interview, “I intend to personally support Dogecoin because I know many people who are not that wealthy who have encouraged me to buy and support Dogecoin—so I’m responding to those people.” Furthermore, Musk told the interviewers that employees at SpaceX and Tesla have asked him to champion the cause for Dogecoin and this is the reason he continues to support the asset. Musk supports Shiba-Inu-themed Dogecoin despite a US$258 billion lawsuit that alleges the billionaire is part of a racketeering scheme to back the cryptocurrency. Then, Musk was hit by a US$258 billion lawsuit.

Keith Johnson, a Dogecoin investor, accused Elon Musk, Tesla, and SpaceX of racketeering and touting DOGE investors, and letting the price tumble. The plaintiff filed a lawsuit at a federal court in Manhattan, however, despite this, Musk continues to support Dogecoin. Defendants were aware since 2019 that Dogecoin had no value yet promoted Dogecoin to profit from its trading. Musk used his pedestal as one of the world’s richest men to operate and manipulate the Dogecoin Pyramid Scheme for profit, exposure, and amusement.

Shiba Inu’s price exploded higher in response to Musk’s support. SHIB, a Dogecoin competitor, witnessed a massive spike in price, posting over 15% gains overnight. Both Shiba-Inu-themed meme coins are considered speculative assets, however, there is also a spike in utility as Musk announced the acceptance of DOGE payments at Tesla and SpaceX. Shiba Inu’s price is up 27% over the past week and analysts are bullish on a continuation of the meme coin’s uptrend. Based on data from IntoTheBlock, large wallet holders on Shiba Inu have increased activity. Large value transactions, with a value of more than US$100,000, increased by 888% in the last 24 hours.

Based on an analysis from WhaleStats, Shiba Inu witnessed a spike in active whales on the network. Investors continue to burn Shiba Inu: over 94.26 million SHIB were burned in 16 transactions over the last 24 hours. A rapid spike in Shiba Inu’s burn rate has fueled a bullish sentiment among investors. Crypto analysts at Investing Cube evaluated the SHIB price chart and noted a clear breakout of the downtrend. A sudden increase in volume backed the uptrend, and it further validated such Shiba Inu breakout. These analysts believe bulls could target US$0.00001200 and US$0.00001585 in the short term. 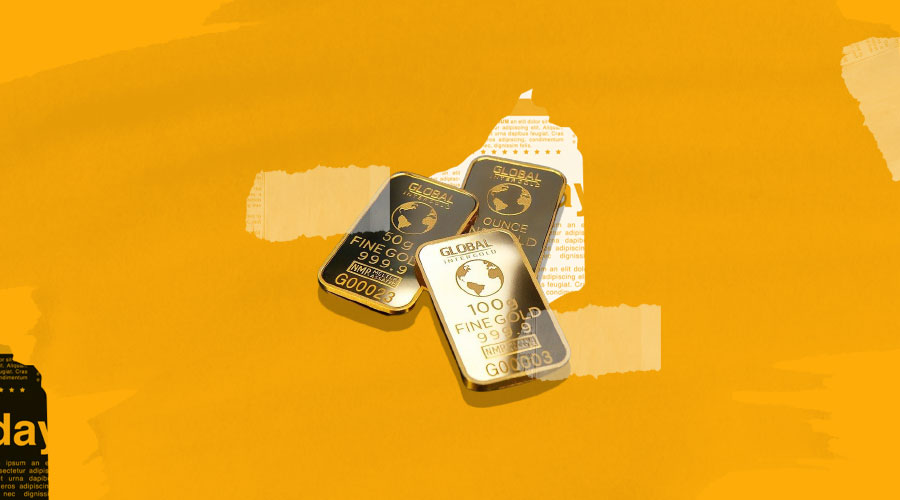 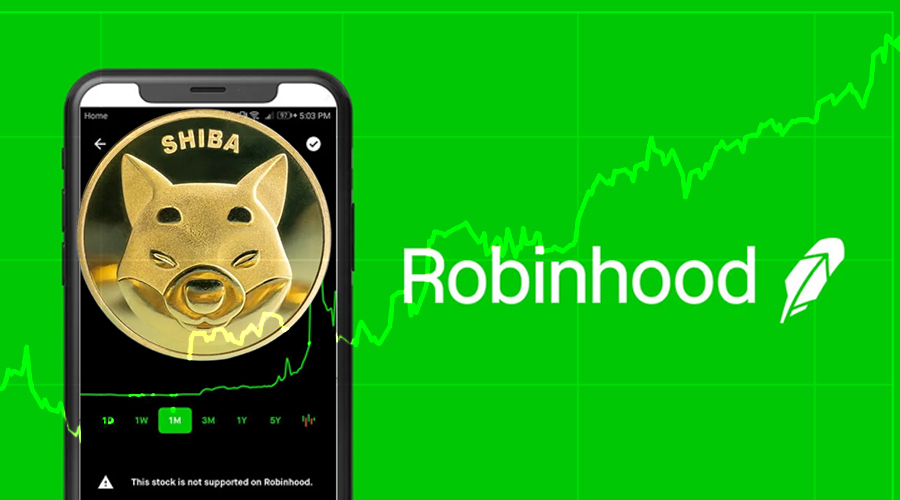 Shiba Inu, SOL, Polygon's MATIC, and Compound's COMP tokens were added to the Robinhood crypto platform, and here’s the impact.  Four popular cryptocurrencies, including the tokens of Shiba Inu and Solana, have been listed on the trading platform Robinhood. A blog