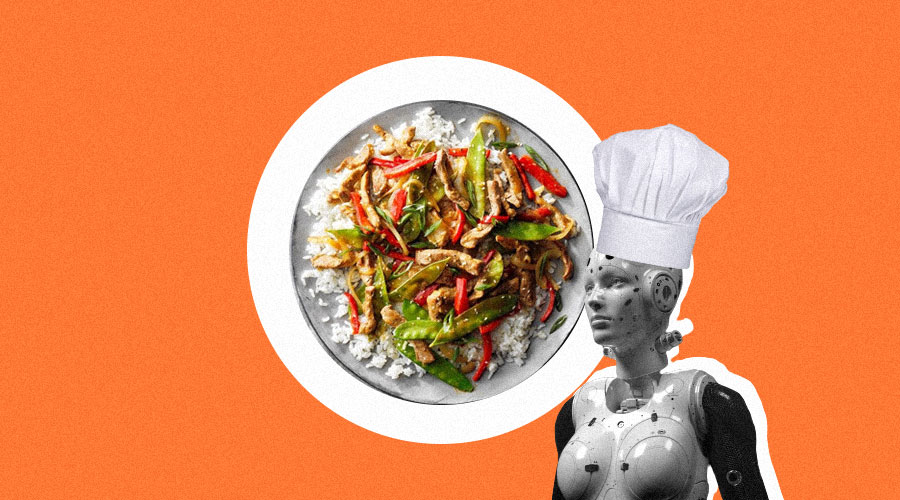 World-renowned chefs are in danger as versatile cooking robots are taking over restaurant kitchens!

Numerous sectors, including some very unexpected ones, are seeing significant advancements in robotics. Researchers at the Chinese University of Hong Kong (CUHK), Wuhan University (WHU), and the Idiap Research Institute in Switzerland have now developed a machine learning-based technique to teach robots to stir-fry like skilled chefs, putting versatile world-renowned chefs looking for other jobs!

This recent innovation is a collaborative effort of three labs: the Robots Learning & Interaction group led by Dr. Sylvain Calinon at the Idiap Research Institute, the Collaborative and Versatile Robots laboratory led by Prof. Fei Chen Cuhk, and the other lab is led by Prof. Miao Li at WHU. For roughly ten years, these three labs have cooperated in robotics research. This collaboration between these smart researchers and avant-garde labs has resulted in the innovation of intelligent robots that can make food for people, a job, and an industry that has been mostly dominated by humans.

The goal of the current research is to develop a robotic chef, a highly challenging goal to date. Although domestic service robots have advanced significantly in recent years, Liu stated that developing a robotic chef for the semi-structured kitchen setting still remains a formidable problem.

Food preparation and cooking are two essential home tasks, and a robot chef that can follow arbitrary recipe instructions and prepare meals automatically would be useful and would introduce a fresh kind of interactive entertainment. Liu’s team initially had to train a bimanual coordination model known as a “structured transformer” in order to complete a task as challenging as stir-frying. Several human demonstrations were used to accomplish this target.

Excelling in Both, Home and Restaurant cooking

In order to learn more about humanoid movements in the kitchen, the team of researchers has now decided to introduce higher dimensional information, such as visual and electromyography signals. In this study, the estimation of semi-fluid contents was condensed to two-dimensional picture segmentation, and the only desired aim was relative displacement. As a result, experts have suggested a more thorough framework that takes into account both bimanual manipulator movements and changes in object state. The journal of IEEE Robotics and Automation Letters published the study’s findings.

Stir-frying calls for a series of extremely dynamic, synchronized movements that are typically challenging for human chefs to acquire, let alone train robots. In the framework, robotic experts designed a standard stir-fry movement and then provide a decoupled framework for teaching this manipulation of deformable objects through human demonstration. The bimanual task is converted into a coordination problem once the dual arms of the robot are first dissociated into distinct roles (a leader and a follower) and separately learned using classical and neural network-based methods.

Secondly, they have planned to create a model based on Graph and Transformer called Structured-Transformer to capture the Spatio-temporal link between dual-arm movements in order to achieve broad bimanual coordination. Finally, this framework can automatically adapt the movements to produce the desired stir-fry effect by including visual input of contents deformation.

They are using a simulator to test the framework before deploying it on a genuine bimanual Panda robot system. The findings of the experiment confirm that this framework is capable of realizing the bimanual robot stir-fry action and has the potential to be expanded to other deformable items with bimanual coordination. 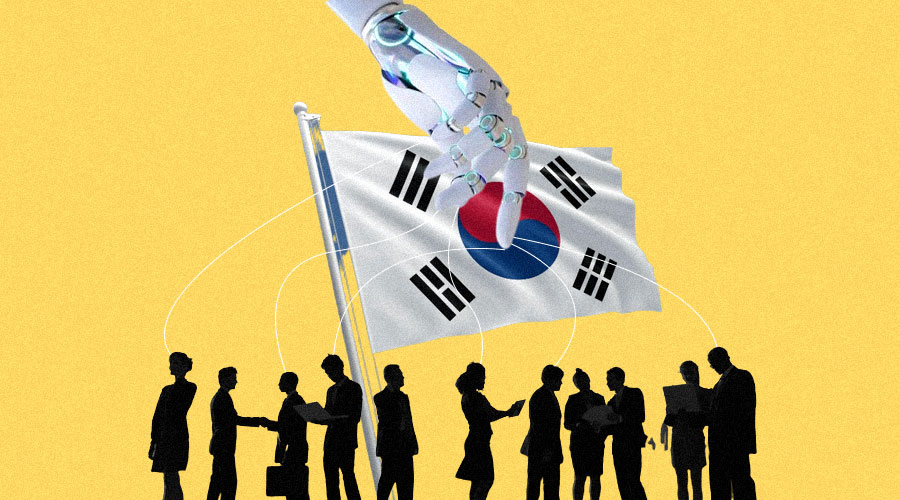 South Korean factories are forced to use robots in their factories for a strange reason! Traditional jobs are being taken over by digital workers or robots in the age of digital transformation, and this change is occurring across various sectors and 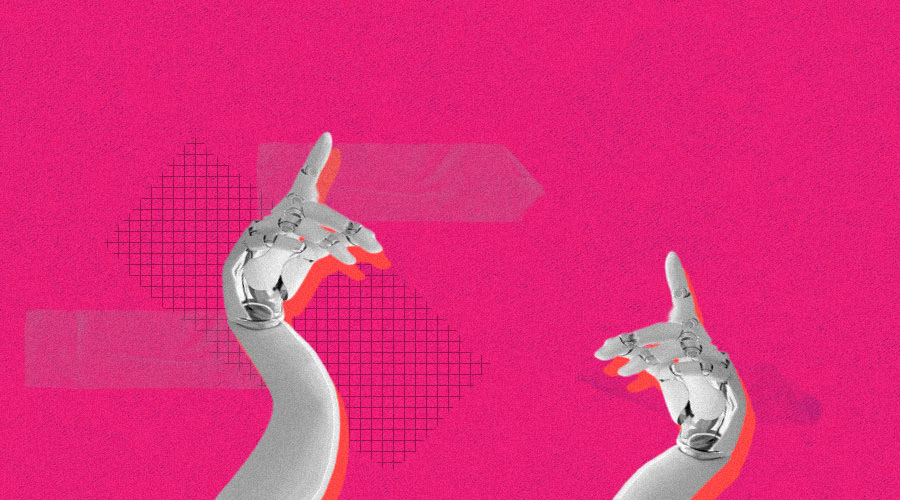 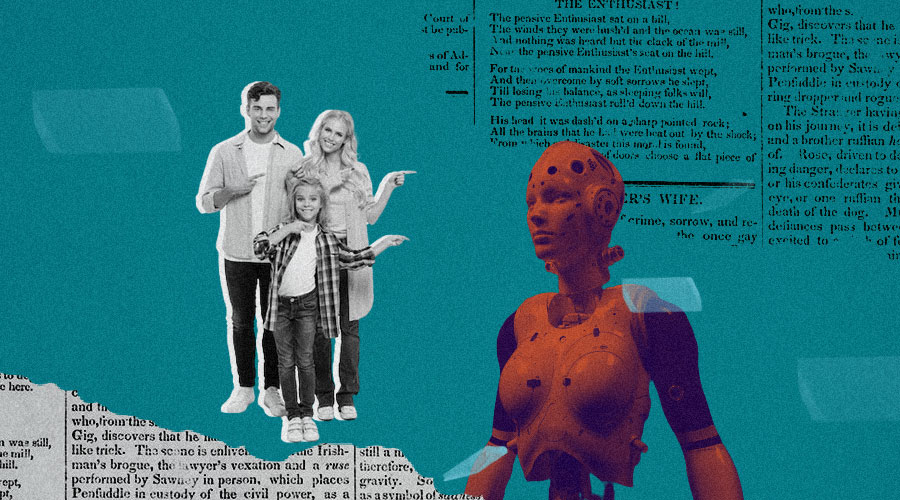