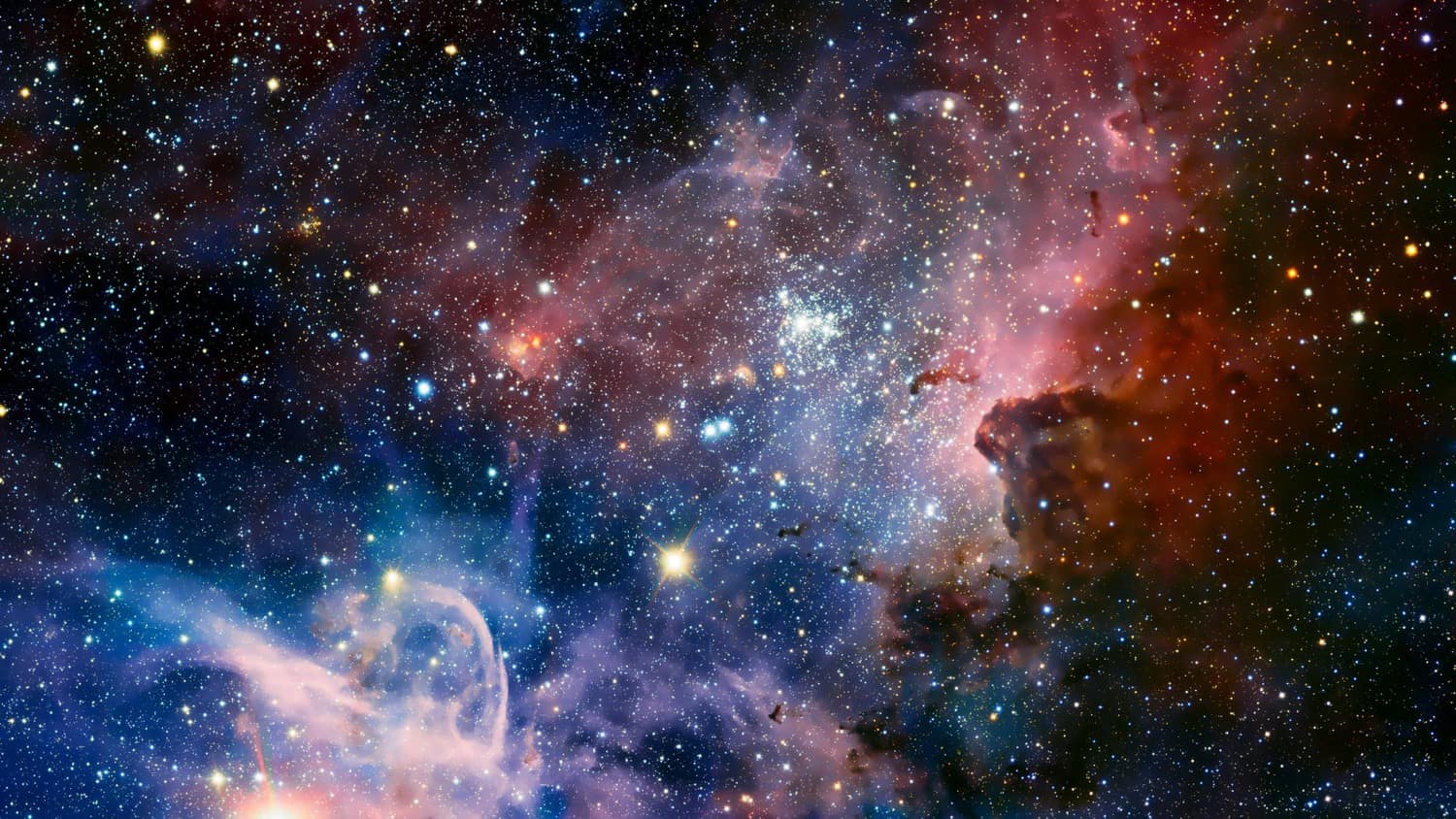 Why Dark Matter participles are so hard to detect?

Dark matter has been baffling scientists across the globe, since it was first conceptualized. Said to be the almost imperceptible material that tugs on everything, yet emits no light, dark matter has been a key interest in the scientific community.

Some estimates state that dark matter makes up about 83% of all the matter in the universe. It’s thought only to interact with light and ordinary matter through gravity, which means it can only be seen by the way it curves light rays. Possible constituents of dark matter include ghostly, tiny particles known as neutrinos, theoretical dark, cold particles known as axions, and proposed weakly-interacting massive particles, or WIMPs. Since, it interacts using gravity, scientists use gravitational theories to arrive at an estimated range for the masses of dark matter particles. They generally employ theories of quantum gravity that offer better results than using Einstein’s theory of general relativity.

While there is overwhelming evidence that Standard Model of particle physics cannot describe why most of the matter in our Universe is dark, presence of dark matter seems to fill in those gaps. To illustrate this, let’s consider the Cosmic Microwave Background (or galaxy rotation curves). Though Cosmic Microwave Background involves very different physics and eras in the evolution of the Universe but still requires that about 75% of the matter content of the Universe consists of cold, non-baryonic, dark matter. Therefore, identifying dark matter, could provide major insights for understanding a fundamental force of the unseen universe.

Almost spanning a decade, a team of scientists used a HAYSTAC — the Haloscope At Yale Sensitive to Axion CDM — to hunt for axions.  As per the new findings, demonstrated in a study in the journal Nature, show that the team has improved the sensitivity of the detector so the search for the axion can proceed at a faster rate. Started in 2010, Wright Laboratory based HAYSTAC — which is a collaboration between Yale, the University of California-Berkeley, and the University of Colorado-Boulder, published its first results in 2017.

It uses a microwave cavity held at an extremely cold temperature and immersed in a large magnetic field to search for cold dark matter (CDM) axions. HAYSTAC looks for photon signals (photons are particles of light or electromagnetic radiation) produced by axions in a magnetic field.

An article published in the Conversation reveals that axions collectively behave like an invisible wave oscillating at a very specific frequency through the cosmos. Axion detectors like HAYSTAC – work something like radio receivers, but instead of converting radio waves to sound waves, they aim to convert axion waves into electromagnetic waves. These axion detectors, generally measure two quantities called electromagnetic field quadratures. These quadratures are two distinct kinds of oscillation in the electromagnetic wave that would be produced if axions exist. One of the primary challenges countered while searching for axions is that nobody knows the frequency of the hypothetical axion wave.

Even in the most sensitive detectors, an axion signal would be extraordinarily faint compared with static from random electromagnetic fluctuations, which physicists refer as noise. The more noise there is, the longer the detector must sit at each tuning step to listen for an axion signal.

According to the study’s first author, Yale graduate student Kelly Backes, Axion parameter space is vast. Hence, searching through it experimentally will take a long time and a lot of effort, and the rate at which one can search is fundamentally limited by the laws of quantum mechanics. Here it is the uncertainty principle – which states that it is impossible to know the exact values of certain physical quantities simultaneously! This uncertainty principle prohibits precise knowledge of both quadratures by adding a minimum amount of noise to the quadrature oscillations.

Hence, the scientists then turned to a technique known as “quantum squeezing,” which is borrowed from quantum physics research. This technique reduces the amount of quantum “noise” the axion signal must compete with, speeding up the search. Therefore, the HAYSTAC team, used quantum squeezing to circumvent the quantum limit in a search for dark matter.

“We have set limits on dark matter axions and ruled out a subset of predicted axion models,” explains Reina Maruyama, an associate professor of physics at Yale, co-author of the study, and one of the leaders of the HAYSTAC experiment.

Kelly and Dan Palken, another grad student, took on the challenge of implementing squeezing in the detector, using superconducting circuit technology borrowed from quantum computing research. The fact that they could also enhance axion detection highlights what is possible when two fields of physics, in this case dark matter detection and quantum information, come together.

By preparing a microwave-frequency electromagnetic field in a squeezed state and near-noiselessly reading out only the squeezed quadrature, the team doubles the search rate for axions over a mass range favored by some recent theoretical projections. Though, quantum squeezing alone isn’t enough to scan through every possible axion frequency in a reasonable time, the HAYSTAC team is confident that by doubling the scan rate is a big step in the right direction. They believe further improvements to this quantum squeezing system may enable scanning 10 times faster.

This research was funded, in part, by the National Science Foundation and the Heising-Simons Foundation. Currently, HAYSTAC, and the gravitational wave experiment LIGO, are the only fundamental physics experiments working with noise levels low enough to employ quantum squeezing.