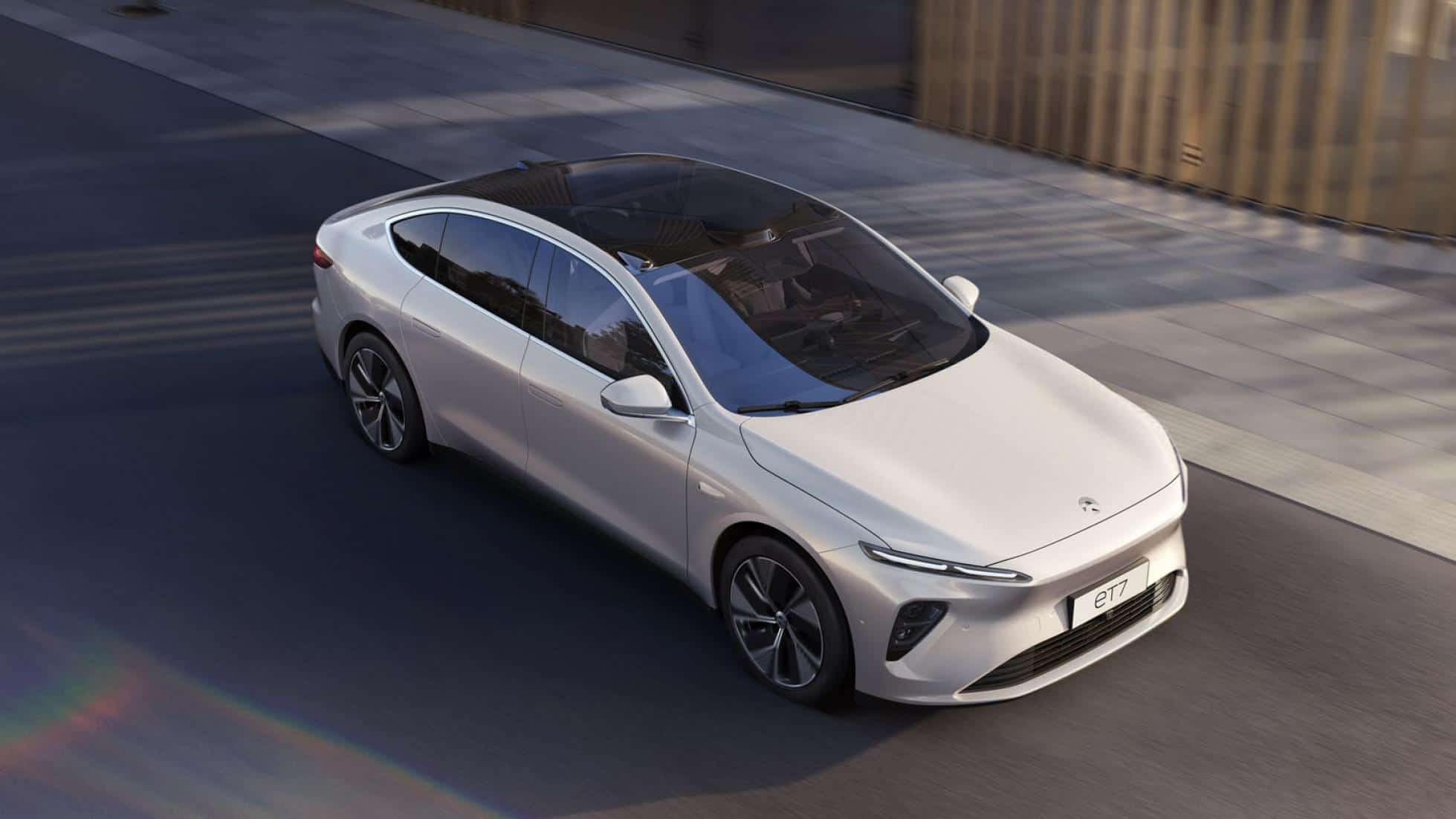 Founded in 2014, Chinese startup car manufacturer NIO from Shanghai is a relatively new contestant in the electric vehicle (EV) market. With Tesla dominating this sector, NIO is taunted to be a perfect competitor in the regional area. Amid the tepid business during the pandemic and surviving bankruptcy, NIO is back in the game with a new electric sedan called the ET7. 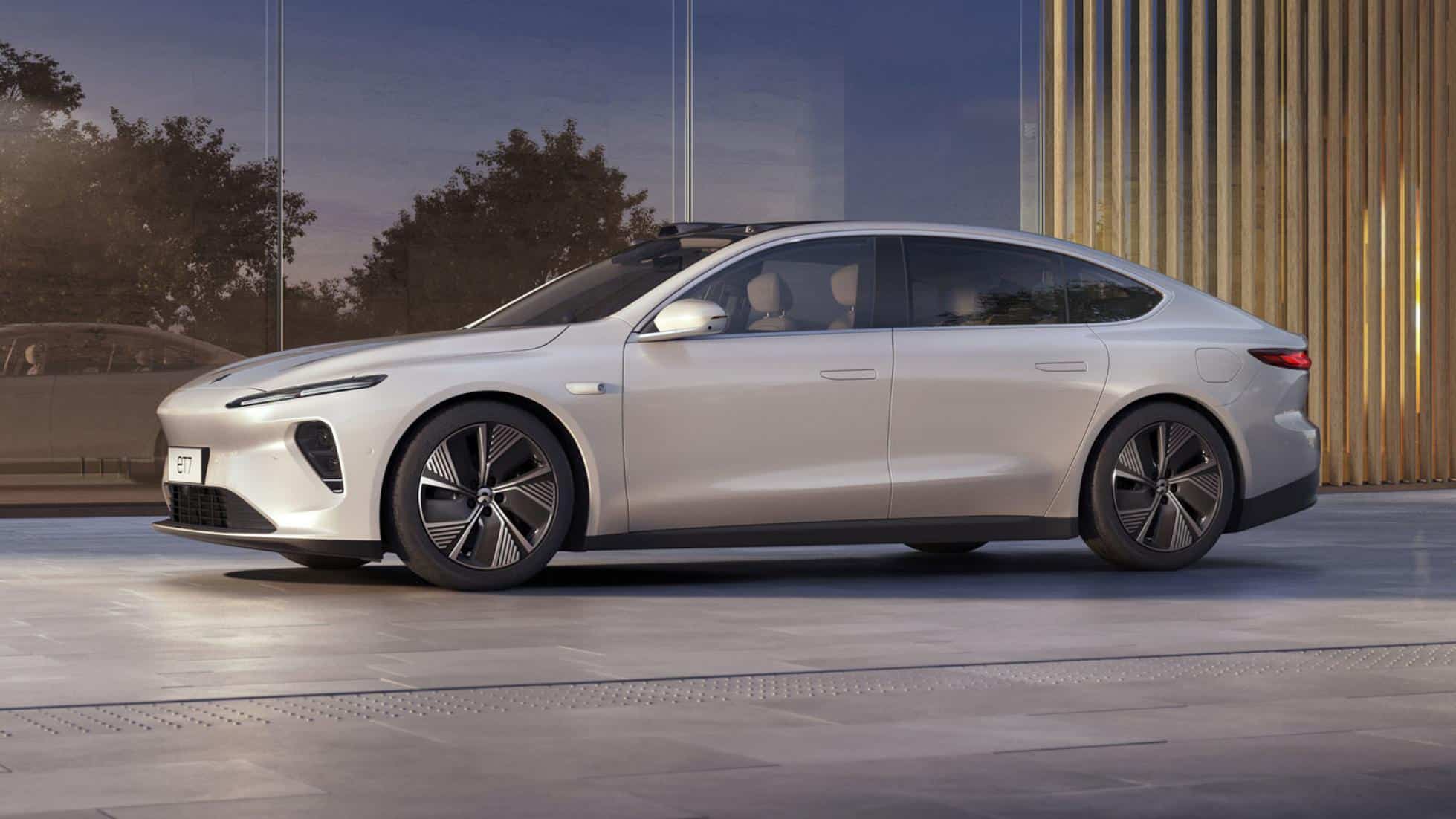 The steel/aluminum body structure sedan features an advanced driver assistance system (ADAS) package is called NAD, which stands for NIO Autonomous Driving and is made up of both NIO’s Aquila Super Sensing and NIO Adam Super Computer systems. The ET7 is making a buzz for integrating an advanced sensor package — with 11 eight-megapixel cameras and 1 ultralong-range high-resolution LiDAR, into its bodywork. This is quite different from the vehicles with protruding LiDAR sensors. Apart from that, ET7 also boasts of 5 millimeter-wave radars, 12 ultrasonic sensors, 2 high-precision positioning units, V2X and ADMS. Thus a total of 33 high-performance sensing units, which together generate eight gigabytes of data per second. 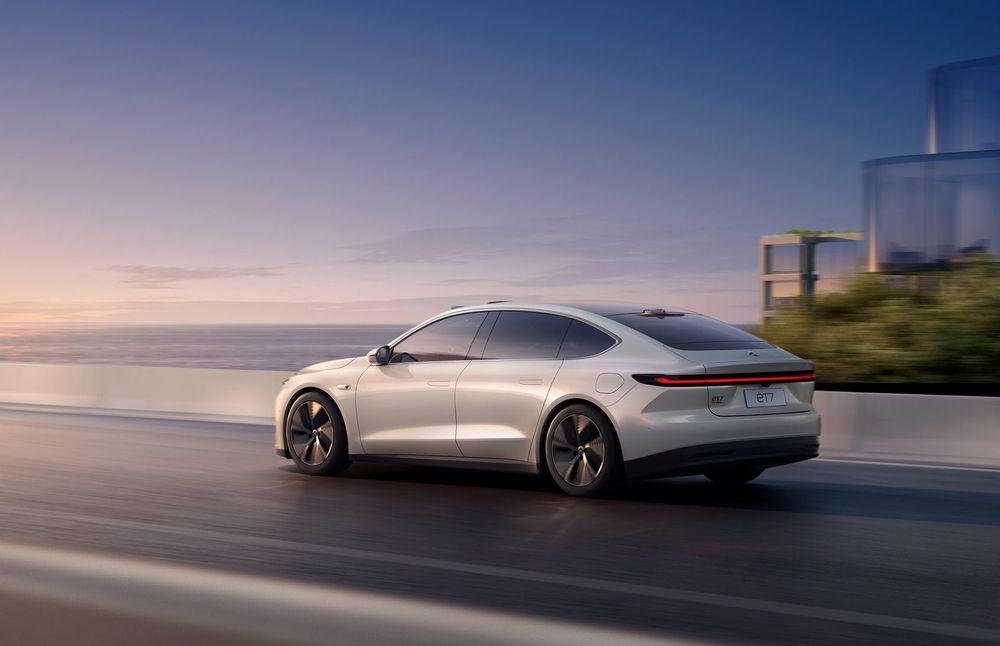 Nio’s new battery technology will give the ET7 a driving range of over 621 miles (on a 150-kWh battery) between charges. There’s an induction motor for the rear axle and a permanent magnet motor at the front, making for combined outputs of 644bhp and 627lb-ft of torque. 0 to 62mph, which will allow for 3.9-second launches from 0 to 62 mph, among other feats. At present, there are two battery options: 70 kWh and 100 kWh—the former offers over 311 miles of range, and the latter over 435 miles. The solid-state 150-kWh monster of a battery will be rolling out later next year. 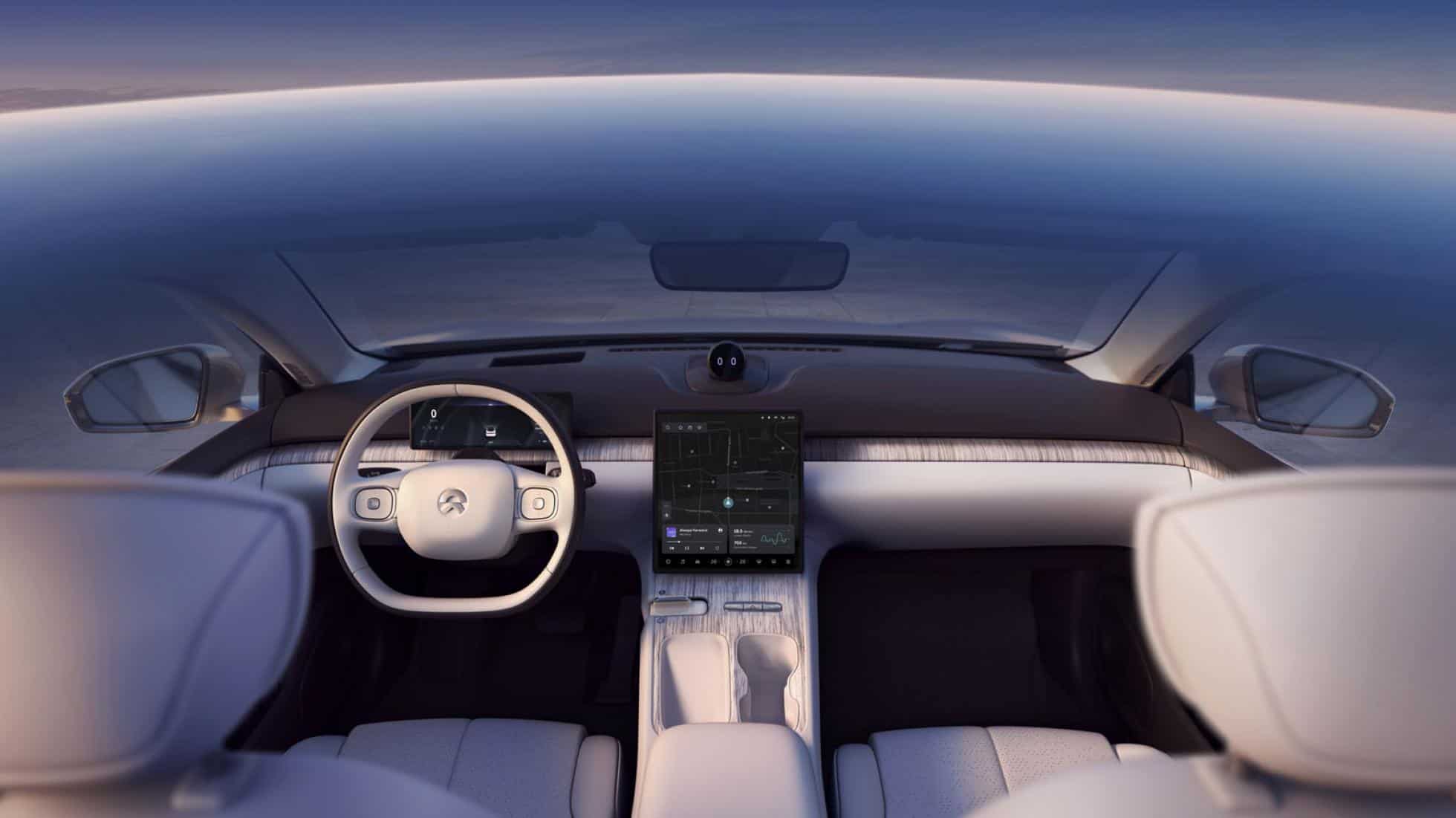 The interior appears to be an impressive mix of design, renewable materials, tech, and user interface.

The inside of the sedan has a huge touchscreen infotainment system. This includes a 12.8-inch central screen AMOLED display running the latest Qualcomm Snapdragon platform and 5G, and a 7.1.4 23-speakers surround sound system with 1000-watt output. It’s fitted as standard on all versions of the ET7. Meanwhile, the oval head on the dash is the interface unit for a voice-recognition system called NOMI, which is claimed as the “world’s first in-car AI system.” It’s also the first vehicle to use Karuun, a renewable form of rattan sourced from tropical rainforests. 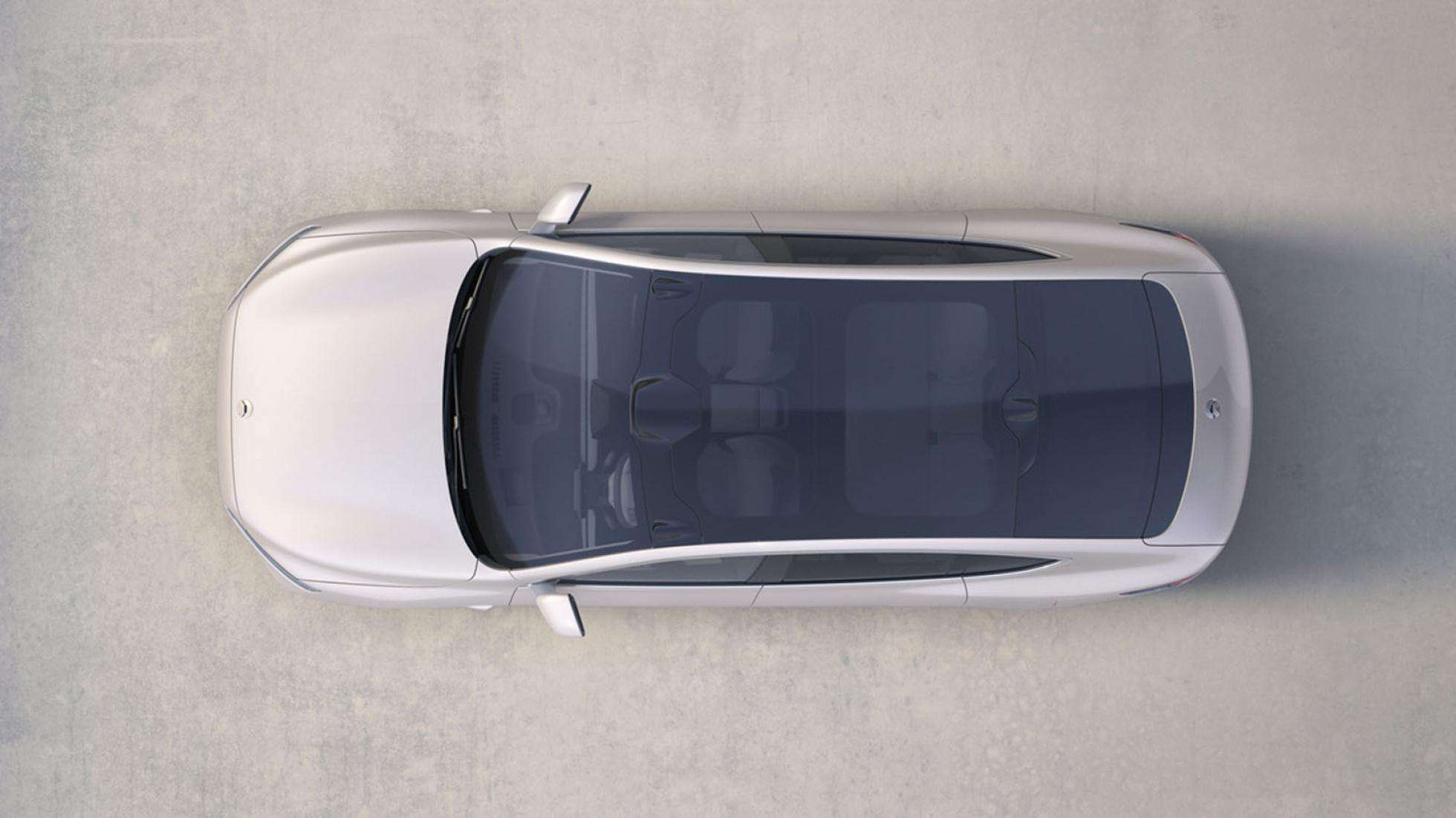 As per Autoweek, ET7’s exterior design is remarkably balanced and modern, but with a moderate whiff of Tesla styling elements, including a fastback roofline and flush door handles. A shark-like front fascia with thin LED headlights positioned almost flat on the fenders gives the sedan a sleek and aggressive look, offset and balanced out by triangular vents bookending the car’s front. In the rear, the ET7 features a wraparound taillight cluster stretching across the rear fascia and a chiseled, convex tail shape topped by a modest spoiler bill. A drag coefficient of just 0.23 will make the ET7 one of the slipperiest cars on the road today, helped by such elements as aerodynamic wheel design.

This is NIO’s first sedan, following its ES8 and ES6 sports-utility vehicles. According to William Li, CEO of NIO, ET7’s target rivals are BMW’s 5-series, Audi’s A6, and Mercedes-Benz E-class sedans.

Meanwhile, Tesla too recently launched its Model Y vehicles at a starting price of 339,900 yuan.

The launch event of ET7 was hosted at a sports arena amid tight coronavirus screening and social-distancing rules and was attended by almost 10,000 people. The attendees had to submit a negative test result, undergo a temperature check before entering the arena, and don facial masks throughout the two-hour event. 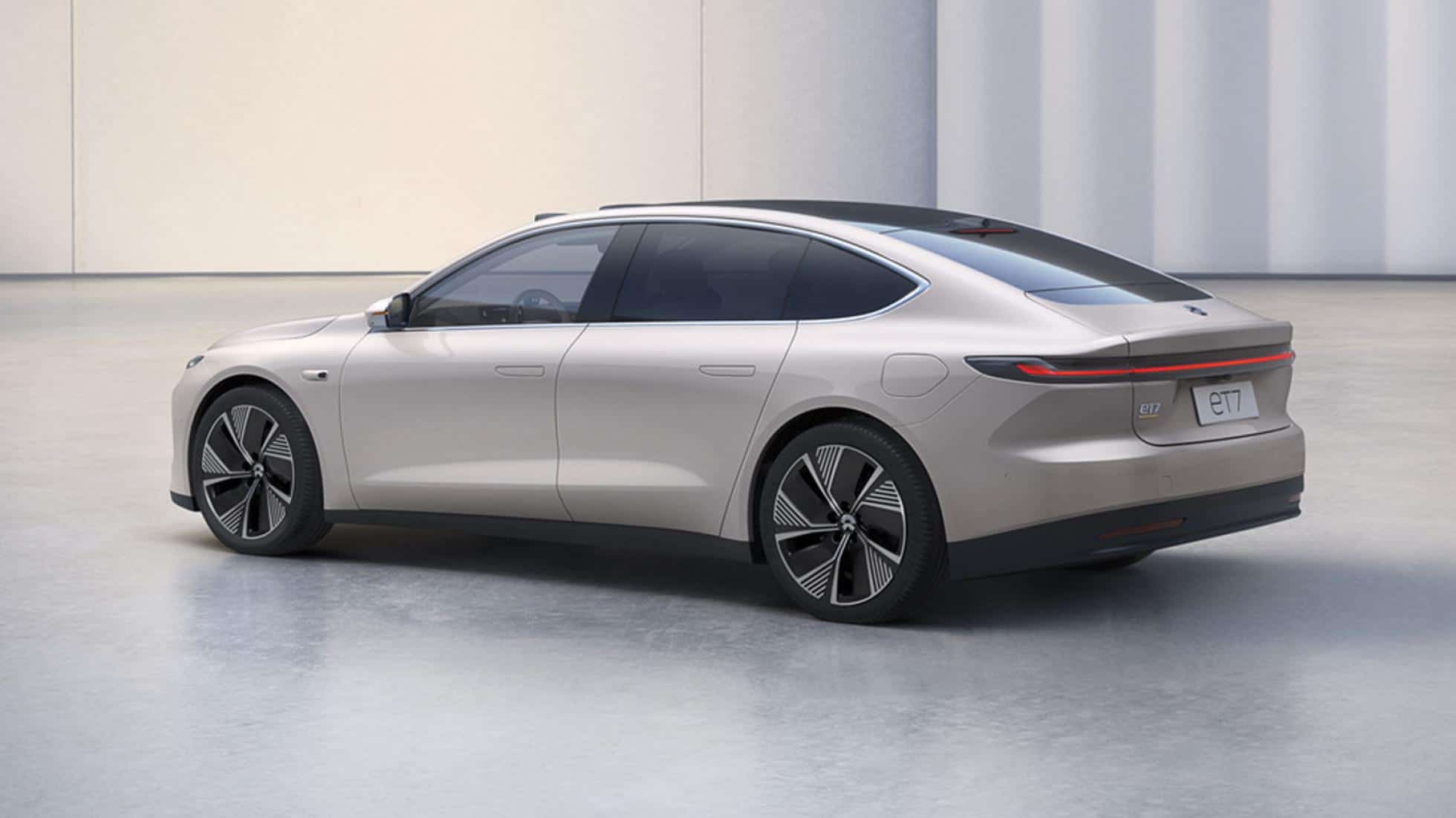 Rear Side with Wrap-around Taillight

During the previous year, NIO’s stock price has increased 1000% to US$50 (£38) a share thanks to a US$1 billion injection from the Chinese government, part of its bid to become a global green superpower. China has pledged that 25% of car sales by 2025 must be new energy vehicles (not fuelled purely by petrol or diesel), creating a huge potential market for NIO.

Besides, NIO has two unique offerings for customers. First is NIO’s subscription purchasing model that aims to simplify ownership by taking away the risks of owning the battery part of the vehicle. Instead, one can lease it, and if improved batteries are released, one can have them fitted in her car.

Next is NIO’s three-minute battery swap-out service called BaaS, or Battery as a Service. Aiming to eliminate range anxiety – worrying about running out of battery on a journey and long battery charging time are the two primary reasons why people are not enthusiastic about buying electric vehicles. So instead of having to wait for their vehicles to charge, NIO’s BaaS customers can swap their empty batteries for fully charged ones within three minutes at one of the company’s battery swap stations. The removed battery will then be recharged by the station and inserted into another vehicle that visits the station. Nio estimates that these stations will perform over 300 swaps per 24-hour period. 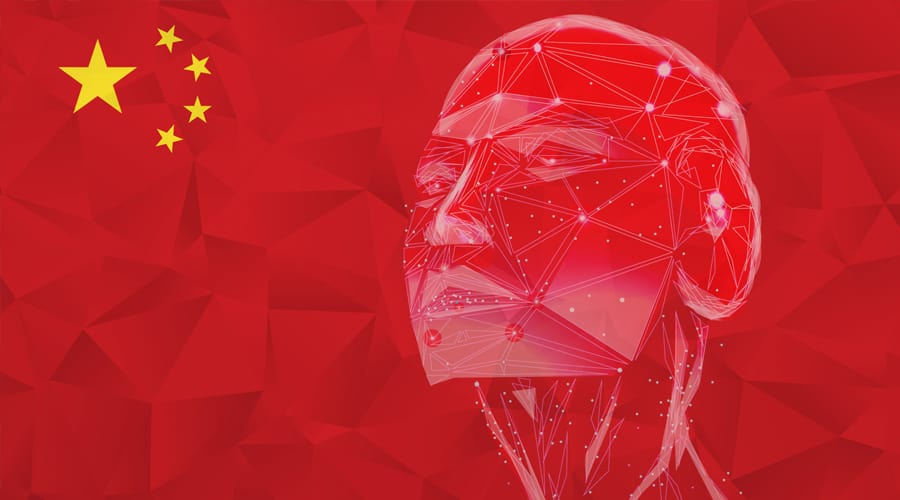 Mind Blowing AI Technologies that Only Exist in China

Global Tech Outlook has listed some of the mind blowing AI technologies only found in China Being the most populated country in the world, China is determined to be at the top as the first global superpower for Artificial Intelligence. This 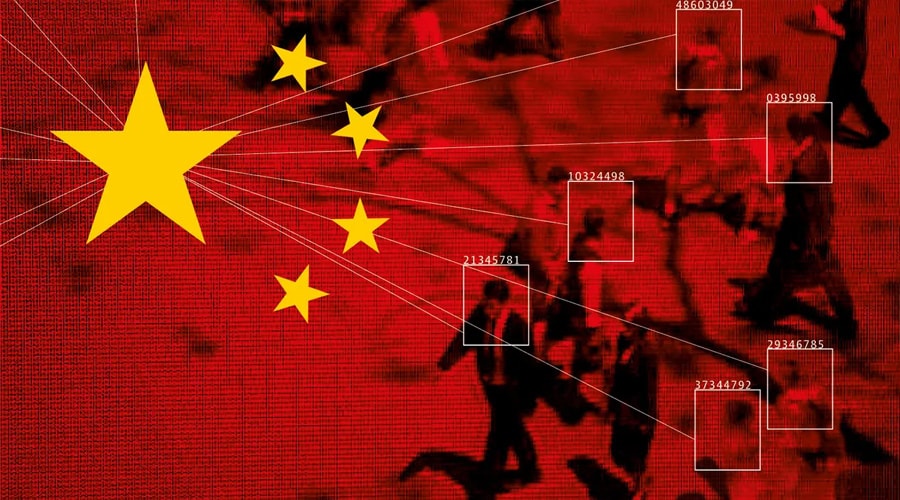 China: A Nation that Uses AI for Racial Profiling Against Uighurs

Why China is using facial recognition technology against Muslim Uighurs? China's administration has a background marked by utilizing major historical occasions to present and integrate surveillance measures. During the 2008 Olympics in Beijing, Chinese security services accomplished another level of command 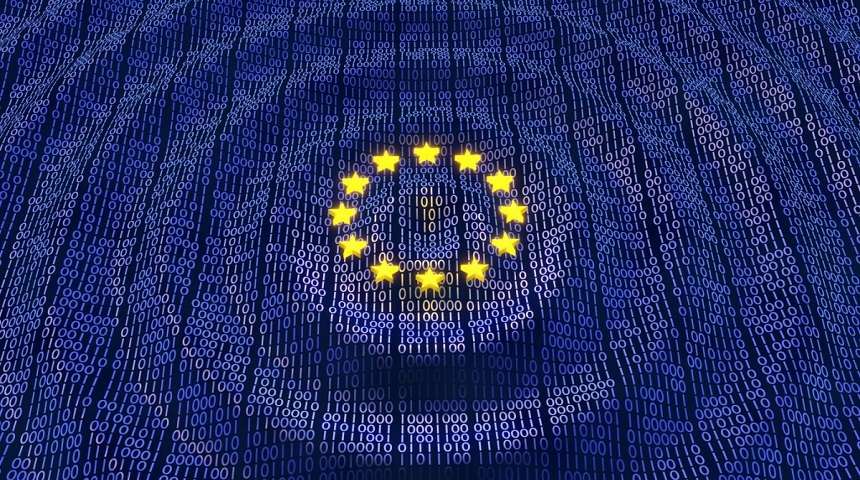 Europe, the Silent Scorer in AI Race. What More Should the Continent Do to Win it?

As a silent player, Europe is moving forward in the AI race without much decoration     A couple of years ago, Vladimir Putin, the Russian President, warned that the country that leads in technologies using Artificial Intelligence (AI) will dominate the globe. He was