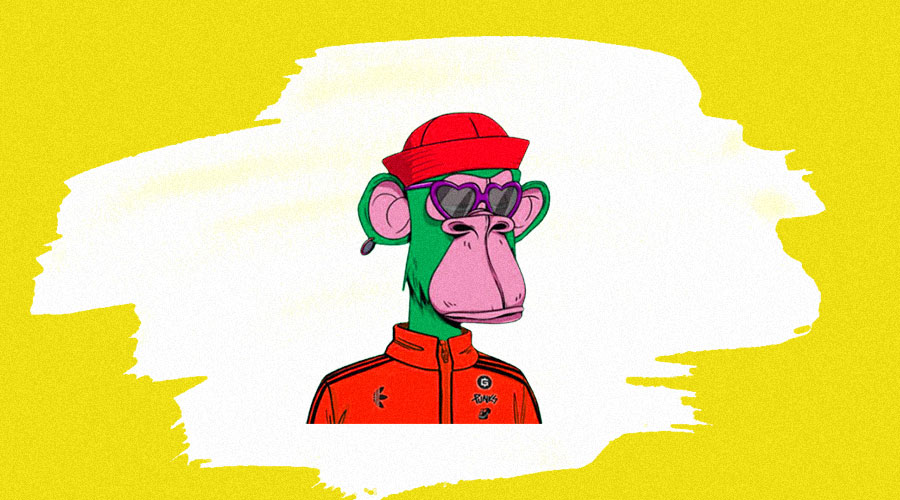 The question is whether the Bored Ape-influenced movies will be enough to look over recent NFT scams.

Despite the development of its own NFT marketplace being at the forefront of its rumor mill for some time now, crypto-exchange Coinbase has recently announced its plans to produce a three-part film featuring NFTs. More precisely, the NFTs used in the film will be those which fall under the Bored Ape Yacht Club (BAYC) brand umbrella, with Bored Apes, Mutant Apes, and ApeCoin all getting a mention. The film will be called The Degen Trilogy and will feature interactive and engaging elements, with the help of the hugely influential BAYC brand. Coinbase hopes it will bring a billion people to the crypto community. Coinbase’s entertainment arm will be responsible for the production of the project, whilst the BAYC NFT community will be responsible for its crowdfunding. Although a release date nor a production schedule have been announced yet, Coinbase has confirmed that it’ll be giving community members the chance to live the life of a Hollywood star vicariously through their NFT investments, as Bored Ape owners have been asked to submit their ape for ‘casting’. The company then stated that the second part of the film series will be the turn of Mutant Ape owners to submit their NFTs. Coinbase also confirmed that the movie will feature some form of ApeCoin element too, however, away from such information, predicting the film’s premise would be next to impossible at this moment in time.

What, exactly, the “Degen Trilogy” is used to describe is still very unclear; the trilogy’s official website merely says “something is coming” and “probably nothing.” Logging into the site reveals just one tease: that the project is attached to “an incredible group of directors, writers, and animators.” Bored Ape owners and non-owners alike can log into the site with a Coinbase Wallet address to access updates as the project progresses. There’s a good reason Yuga Labs, the company behind BAYC hasn’t given the public any clues about the trilogy’s plot. Yuga is asking Bored Ape owners to submit their Apes, along with a backstory for each, to audition for roles in the trilogy. Yuga is promising that a professional Hollywood casting director will be reviewing submissions. If an owner’s Ape is chosen to be in the film, they’ll receive a US$10,000 licensing fee, paid out either in Bitcoin or ApeCoin. Unlike most NFTs, Ape owners receive full licensing rights when they purchase a BAYC NFT. 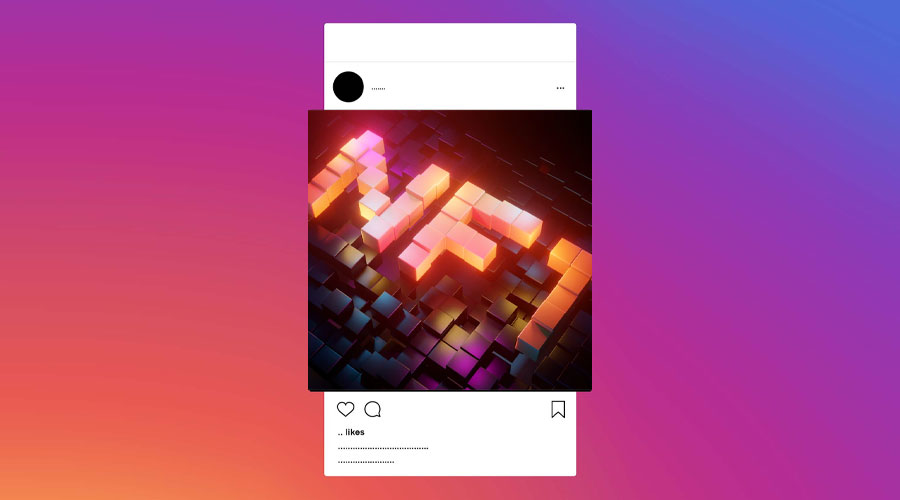 Zuckerberg’s comments indicate the possibility of integration, but there is a lot of uncertainty around the possibility of minting NFTs NFTs are soon invading Instagram, the most popular image-sharing platform. Recently Mark Zuckerberg, the Meta CEO, hinted at this idea indirectly

New Delhi, 1st Jan 2022: Launched on 25th December 2021, Yuvraj Singh’s exclusive (NFT) drop is witnessing huge demand among people bidding for the collection. Launched with the leading marketplace Colexion on Polygon, the exclusive collection is the most in-demand 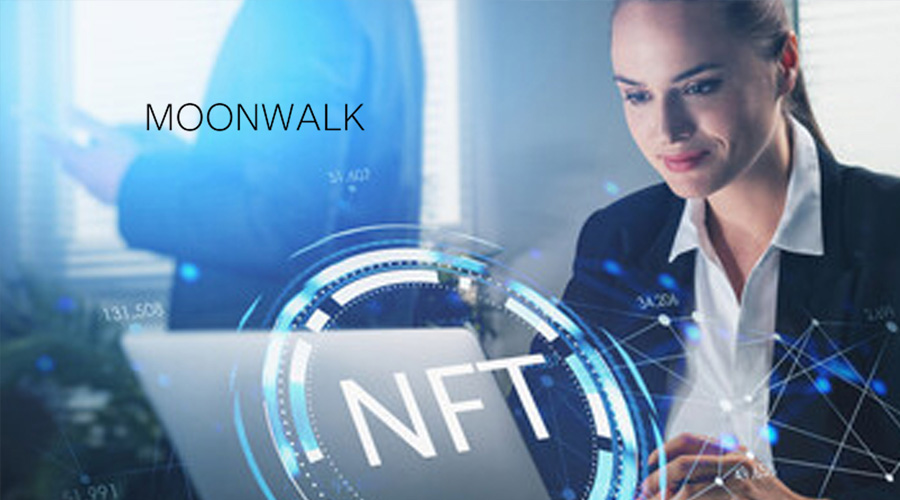 The Moonwalk NFT Utility Wallet is the first unbranded solution designed from the ground up to interconnect NFT's with unlockable content, game assets, ticketing, experiences, and shopping across a community's entire digital ecosystem NEW YORK —December 1, 2021— Moonwalk, the NFT