Home  /  Latest News   /  Netflix is on Goblin Mode! Or Maybe on Permanent Self-Destruct? 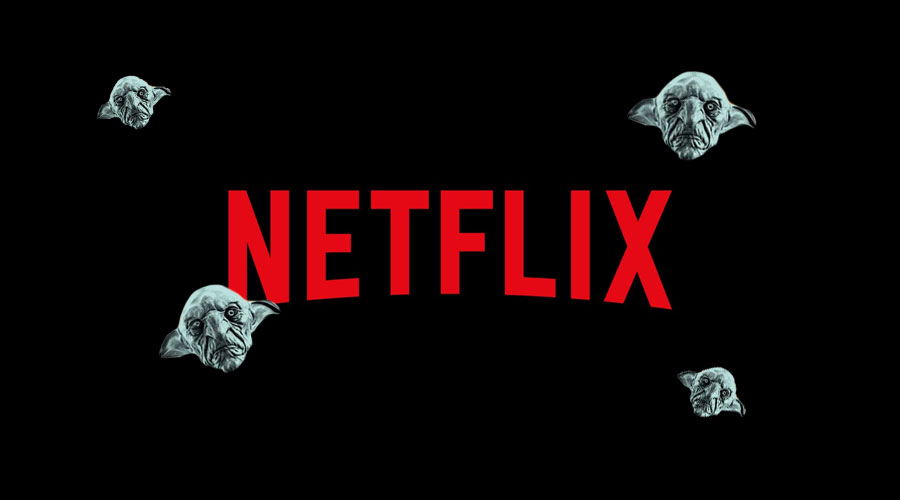 Netflix is on Goblin Mode! Or Maybe on Permanent Self-Destruct?

People have shared their logins to the site with friends and family since the beginning of time, or at least since 2007 when Netflix first launched its streaming service. It is no exaggeration to say that Netflix is in goblin mode as its vulnerability has contributed significantly to improving other streaming services in the industry. The situation on Netflix these days has been pretty moody. The company’s share price plummeted significantly last week, dropping a staggering 32%, the biggest drop in the last decade.

The numbers don’t look good. The company reportedly lost about 200,000 of its 222 million subscribers in the first quarter of 2022, shaking investors’ thorns. Clearly, Netflix’s ethics on the goblin mode as it continues to attack and it’s targeting its own loyal customers, announcing plans to stop people from sharing their passwords with loved ones. In other words, is Netflix actively trying to self-destruct? This isn’t the first time its stocks have plummeted this year, so the company could face serious problems.

Netflix’s relatively high household penetration (taking into account a large number of households with joint accounts) combined with competition creates a headwind for revenue growth. The company estimates that about 30 million people are browsing their accounts in North America alone, and 100 million people are browsing their accounts worldwide. It accounts for almost one-third of global customers.

Account sharing as a percentage of paid members hasn’t changed much in the last few years but coupled with the first factor, means it’s harder to grow membership in many markets due to the issue of Covid. That leaves the plain question: why is Netflix`s management trying to crack down on a phenomenon that it admits has helped it grow?

The company is already trying to squeeze more money from its customers after raising the price of subscriptions earlier this year. The premium tier now costs up to US$19.99 per month, compared to just US$12, a few years ago. Is Netflix a victim of its own success? Now that the COVID-19 restrictions have been lifted in much of the western world, people are ready to go back and adventure in the real world, perhaps with less home satisfaction. It’s still unclear if password-sharing crackdowns will help solve Netflix’s financial woes or help boost more subscribers.

The term goblin mode embraces the comfort of Netflix corruption. Scroll through social media endlessly, squeeze the end of a bag of chips into your mouth, and spend the day in bed quietly watching Netflix and chilling! But if the company continues to put hindrances on its own success, ‘Netflix and chill’ won’t be a trending phrase anymore. 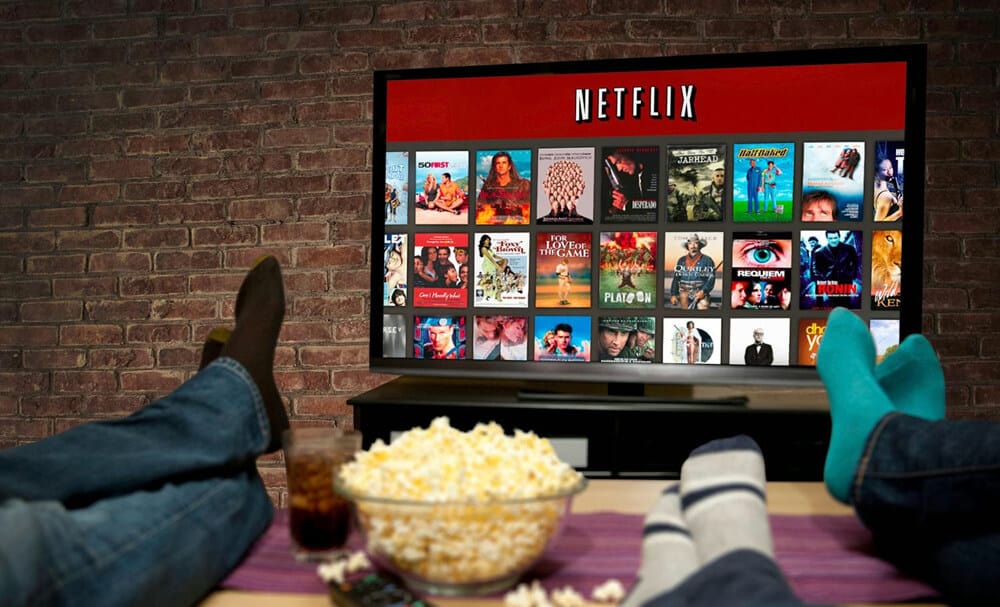 How Netflix uses Artificial Intelligence to Recommend Your Next Binge?

Understanding how Artificial Intelligence helps Netflix to Offer Personalized Experience for Every User   One weekend, you decided to binge-watch, ‘Strangers Things’ on Netflix. The next time you logged in to your Netflix account, you may notice recommendations based on the genre