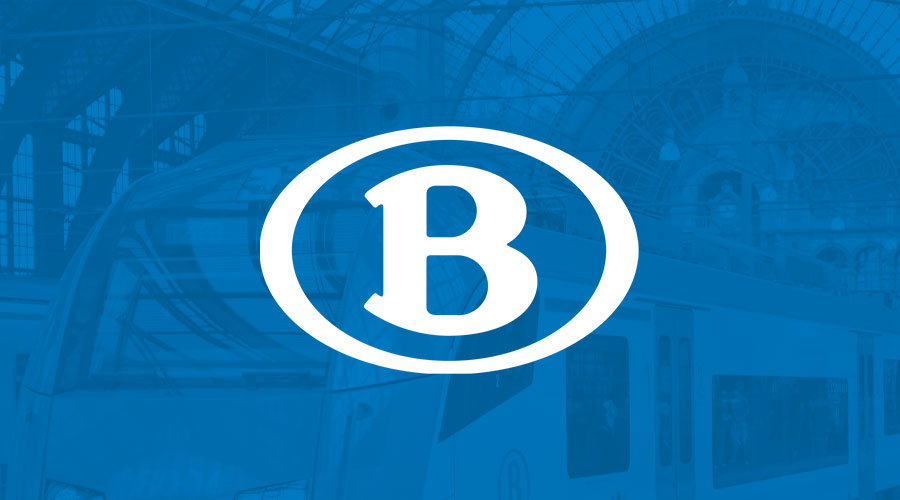 In 1865, Belgium became the second country in Europe to open a railway and produce locomotives. The National Railway Company of Belgium (SNCB) began service with steam engines in 1926, but even then, it inherited an already advanced rail transport system. Today, SNCB employs 4,000 drivers tasked with navigating a complex system of stations and switches to transport 253.4 million passengers to their destinations every year.

However, the intervening century did not see a similar advancement in workplace technology. As recently as 2018, SNCB managed a mixture of daily driver reports, route change information, and safety notices through an arcane system of paper forms and documents. Motivated to improve efficiency and modernize its workplace—well ahead of a 2023 European passenger rail liberalization program designed to open the system to more competition—SNCB turned to Microsoft 365 and Teams among other tools to digitalize its operations. For a railway used to a paper system, the concept of going digital was potentially disruptive.

SNCB deployed Microsoft 365 to get everyone in the organization access, to a corporate email account, and then quickly worked to move beyond email into the virtual collaboration possible through Teams.

Once staff members began collaborating on Teams, SNCB saw employees begin to digitize the traditional modes of processes to improve them. For instance, at one of SNCB’s busiest stations, employees transformed the existing incident management process into a streamlined integrated workflow using Teams, Microsoft Forms, and Microsoft Power Automate. Until recently, frontline workers at the station were equipped with a basic mobile phone for calling only. If an incident delayed a train, staff at all the affected stations needed a more efficient way to share information and collaborate on a resolution.

For thousands of people, commuting on SNCB is a daily experience. Passengers quickly notice if something is amiss on the train or in the station, and today many point out issues on public forums like Twitter. It’s important to monitor social media and respond quickly to remedy the problem. Until recently, the social media department at SNCB would send an email to the station master or passenger coordinator if they spotted a passenger post that needed attention. But sometimes the email was missed or sent to the wrong person, or the recipient was on holiday. The result was a delayed response and frustrated passengers. Now they track social media posts to process them in the Teams channel and contribute towards a better customer service experience.

SNCB’s experience highlights the importance of Teams both as a tool for digital transformation and as a vehicle for change management. The organization now stays on track, always, and focuses on enhanced customer experience for the future. 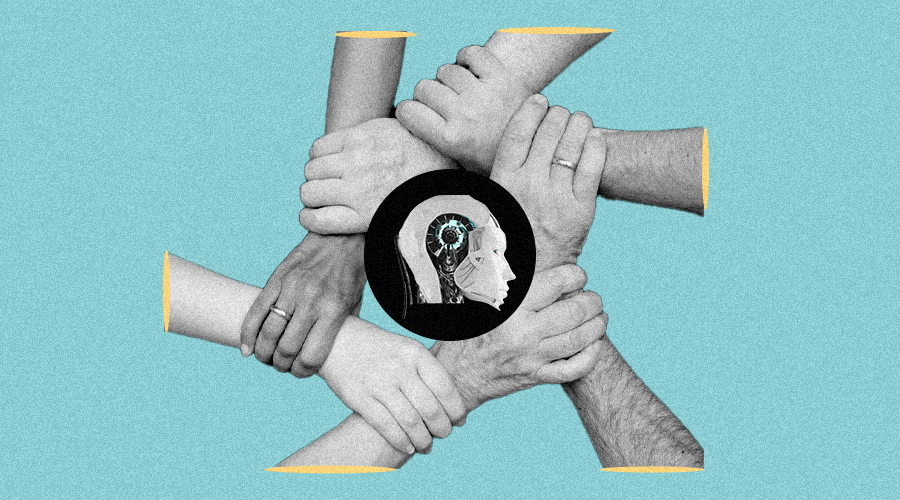 AI Will Redefine Work and It Is Good for Humanity! Microsoft CEO 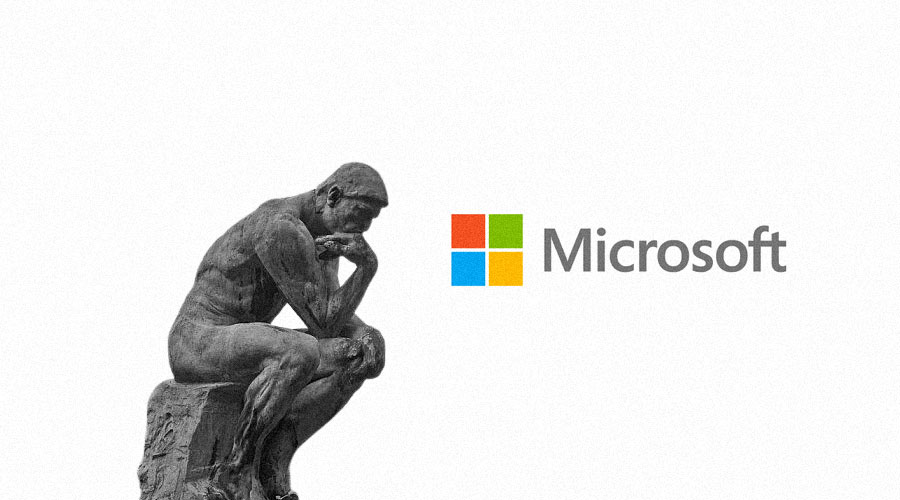 Microsoft Finally Realizes its Tech Autocracy Has Gotten Out of Hand!

Emotion recognition is unethical, Microsoft backs out from toxic tech domination Two vital issues acquire central importance in this article. First is the declaration that the AI-powered ‘emotion recognition’ is “unscientific”. Second, as a consequence of this tech declaration, in turn, 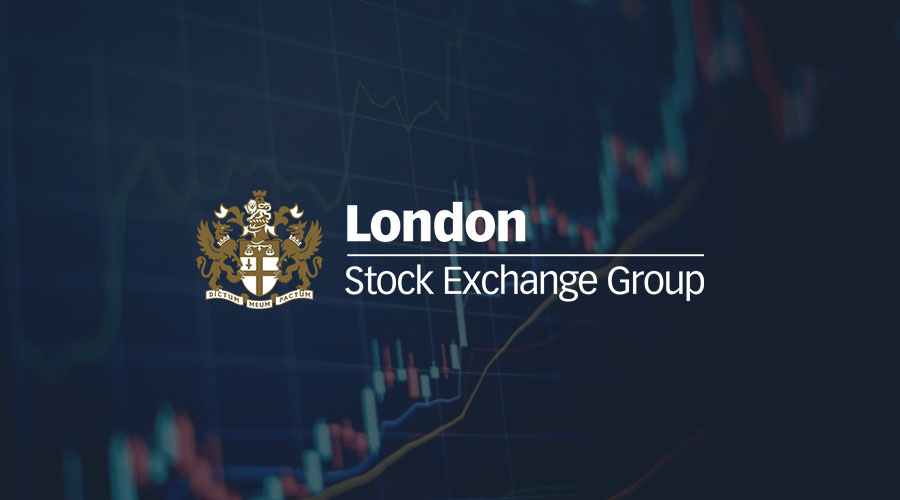