Home  /  Latest News   /  Musk’s Twitter Deal is ‘On Hold’! His Next Step will Decide the Fate of the Platform 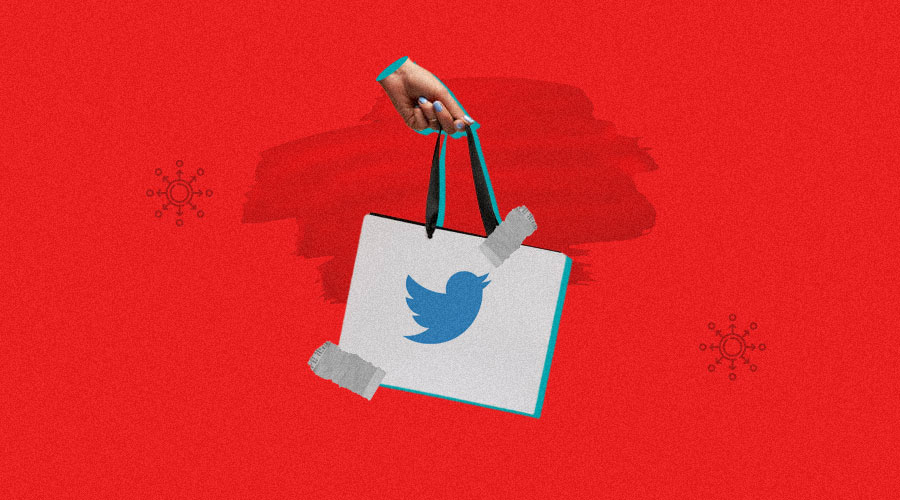 Musk’s Twitter Deal is ‘On Hold’! His Next Step will Decide the Fate of the Platform

A few days ago, Elon Musk announced that his US$44 billion acquisition of Twitter has been postponed. This Elon Musk announcement backs up the microblogging site’s claim that spam or false accounts make up fewer than 5% of its total user base, the wealthy Tesla CEO referenced upcoming details. Musk’s Twitter deal is postponed and kind of contradicts the propositions that he claimed to introduce to the platform.

What did Elon Musk have to say?

Musk’s Twitter deal transactions are put on hold, pending details support the calculation that spam/fake accounts do actually represent less than 5% of the users. In a tweet dated May 2, Elon Musk tweeted a link to a Reuters item headed that Twitter estimates spam, and fraudulent accounts comprise less than 5% of users-filing.

Following the completion of the acquisition, the world’s richest man has previously stated that eradicating “spambots” from Twitter will be one of his main goals.

In a regulatory filing earlier this month, the microblogging site claimed that during the first quarter, fake or spam accounts accounted for less than 5% of its monetizable daily active users. It also stated that until Musk’s Twitter deal is finalized, it faces various risks, including whether advertisers will continue to spend money on Twitter or cease to do so.

How did people react to Musk’s Twitter Deal being on hold?

Twitter’s stock dropped 20% in premarket trade. Despite the fact that Elon Musk did not disclose any information in his tweet announcing the deal’s suspension, it is likely to cause a stir in the tech and finance worlds.

While Elon Musk’s announcement initially stated that he would make Twitter private by purchasing the company for US$44 billion with the help of a Morgan Stanley loan, he later stated in a filing that he has received equity commitments from prominent investment firms such as Sequoia Capital, Andreessen Horowitz, Larry Ellison, and others. Now whether or not, he will stand by his statements or sell off Twitter at a lower price will ultimately decide the fate of this platform.