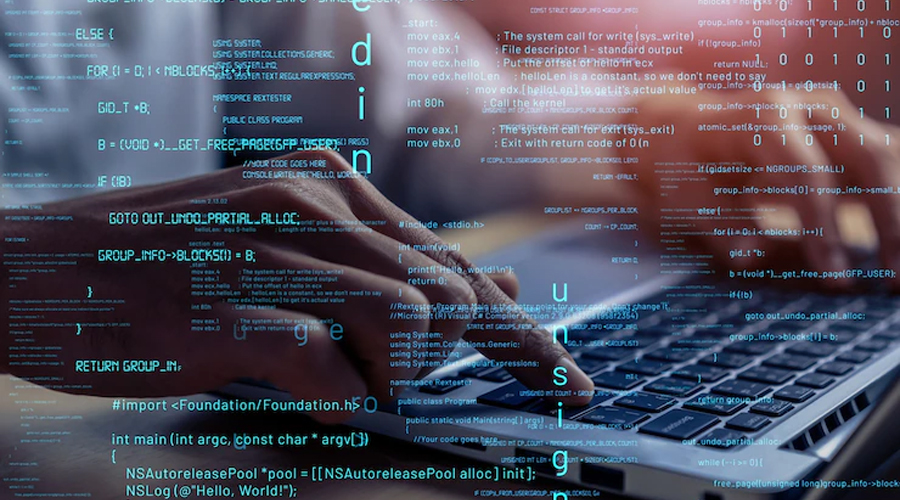 Microsoft’s New AI tool is adding a new chapter in AI innovation. Microsoft has been steadily improving its code-writing and generative AI program, GitHub Copilot, in light of the fiercely competitive technological market. Microsoft is concentrating on making GitHub Copilot a more user-friendly tool that boosts developer productivity by enabling them to create code more quickly, intelligently, and effectively than ever before. Microsoft is doing this by using its current software package.

Since June of last year, when it first became publicly accessible, the AI tool, GitHub Copilot has amassed 4,00,000 subscribers. More than a million users have used the AI tool thus far, Microsoft CEO Satya Nadella stated on Tuesday. It functions by giving developers access to an AI assistant that may provide direction and assistance on coding tasks, offers solutions to typical coding issues, and automate the writing of code. GitHub Copilot may also assist developers in streamlining their work processes, assisting them in avoiding costly errors, as well as enabling them to swiftly and efficiently push code to the platforms of their choice.

GitHub Copilot offers developers generative AI tools in addition to its coding skills. Using this program, developers may construct robust, data-driven applications by creating their own unique datasets and models. Utilizing machine learning and AI, developers may quickly produce unique datasets and models that can be applied to the development of products and services. Eliminating the need to manually construct them from scratch, enables developers to easily create robust, data-driven apps.

Additionally, GitHub Copilot has a function called “Code Navigation” that makes it simpler for developers to move about their codebase. By offering a searchable list of all the functions, variables, and classes in the codebase, this feature enables developers to rapidly navigate to different sections of their code. This can help you save a tonne of time and make traversing a sizable codebase much simpler. Along with these functionalities, GitHub Copilot also offers a function called “Code Reviews” that enables programmers to consult with other members of their team and receive input on their code. This feature allows developers to share their code with their team members and get feedback on it in real time. This can help to improve the quality of the code and ensure that it meets the standards of the team.

Microsoft is luring developers to GitHub Copilot by providing a variety of how-to guides, instructional videos, and other resources. In addition, the business is encouraging developers to use its platform by providing incentives like discounts and other deals. The business is also in contact with OpenAI, the firm behind ChatGPT, about a multi-billion dollar investment to strengthen its position in the AI industry.