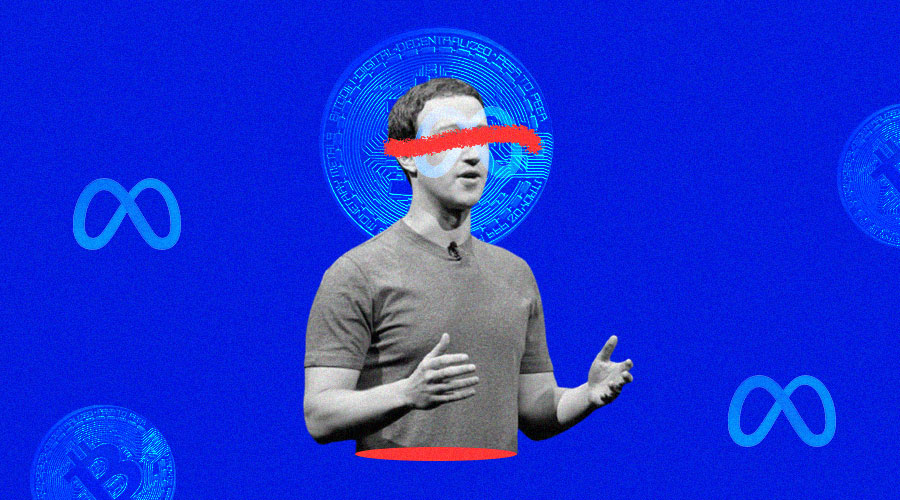 Meta’s Zuck Bucks: Will it Enhance its Crypto Market Dominance?

Goodbye Diem, Hello Zuck Bucks! In what can be described as an instance of subscribing to the ‘failure is the pillar of success’ doctrine, Meta plans to come up with Zuck Bucks, a cryptocurrency, right after its unsuccessful initiative to introduce cryptocurrency, Diem. It started with a report in the Financial Times and is being followed up by the media in full flow for the introduction of new crypto in the highly volatile cryptocurrency market.

Diem, the renamed version of the original Libra, was blocked by the strict federal regulatory system and was extremely critical during the US Congressional hearings. When Diem was sold to the California-based bank, Silvergate, by Meta, it was thought in many quarters that for some time Zuckerberg would desist from making efforts of such kind. But Zuckerberg being Zuckerberg that was not to be. While changing the name of Facebook to Meta, he revealed that he is in an aggressively experimental mood. In a world that is increasingly making itself intimate to crypto entities of various kinds, it was only a matter of months before the Meta CEO would make a foray into the global virtual financial world, that too with something bearing his name. However, the company has come out with a strategically significant statement that Zuck Bucks will be a kind of in-app token, similar to gaming apps like Roblox’s Robux or Fortnite’s V-Bucks, not cryptocurrency as such. However, there is some ambiguity among the observers, many of whom continue to regard it as cryptocurrency, despite the presence of Diem. Whatever may be the form, it may be too early to see how it configures Meta’s presence in the cryptocurrency market, even if discussions about it are taking place.

Meta has a long way to go. It is worth remembering that the company’s stock fell more than 30 percent only recently. This development itself indicates that Meta is under severe pressure. The crypto market is already subject to stiff competition and with the entry of TikTok, an aggressive social media player, into the market, the competition has become sharper. Zuckerberg’s rebranding act had initially generated hope that it was a good futuristic move, especially post-Zuck Bucks. But with the passage of time, it has been proved his overwhelming dependence on digital advertising revenue from Facebook (Meta) and Instagram. The Metaverse project is yet to show any evidence of profit generation and Zuckerberg frankly admitted that he is going through a “learning the hard reality” phase in terms of the payments and financial services. Incidentally, Meta is also exploring plans to integrate non-fungible tokens (NFTs) with Facebook. What is, however, at this point in time is important is that Zuck Bucks need to have strong support from the regulators in order to emerge and sustain itself, unlike Diem.

As of now, the volatile cryptocurrency market is waiting for the day when Zuck Bucks will come into being. The prevailing vagueness among crypto investors about Zuck Bucks’ exact form and uncertainty is about the response from the regulators that can only be removed when it starts properly functioning. Meta is yet to come up with any updates on its latest venture, and until we receive any such information it will mainly be speculation about its possible impact.