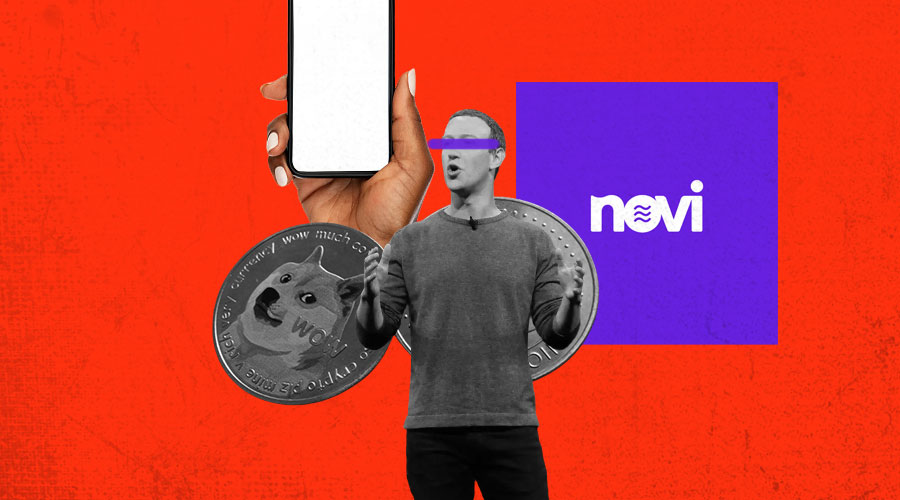 Come the first day of September, the pilot cryptocurrency digital wallet facility of Meta, Novi, will cease to exist. The extremely powerful social networking firm of Zuckerberg already has enough trouble on its hands. Much of the trouble is sourced from its highly ambitious, if not reckless, periodic ventures of more than one kind. It is also true that Meta at different points in time is paying the price for such ventures. The latest one is no less grievous and at a time, when the highly volatile cryptocurrency market experiencing a devious crypto crash.

In a notification, Meta informed the Novi account holders that on 21 July 2022, they would not be able to add funds to their accounts. It seems that the ‘tradition’ continues in Zuckerberg’s firm. This is especially so because Facebook in early 2022 dispensed off Diem (renamed from Libra and Calibra), a cryptocurrency that it had started with its partners. The venture survived less than three years. Facebook/Meta is also witnessing regular cases of exit by top-notch cryptocurrency experts, which obviously does not add to the glory of the global tech giant.

It is not that the closure of Novi has taken Meta by surprise. Novi was supposed to promote “frictionless” payments with Diem but even at the initial stage, it has faced legal hurdles that the program found extremely difficult to cross the minor stages in the cryptocurrency market, let alone survive the crypto crash. It managed to tide over the problem by ensuring collaboration with Coinbase and replacing Diem with Paxos USDP stablecoin. This time Meta seeks to utilize the technology at Novi’s disposal for implementing Zuckerberg’s mega-dream of the metaverse.

Beyond the nitty-gritty of Novi’s impending closure and the ongoing discussions on the issue, there lies another important question. Is it going to happen because of the recent disaster in the crypto world? Or, has it got something to do with Zuckerberg’s inability to steer his company? There is huge concern about the beleaguered cryptocurrencies and crypto trade and large-scale investors are on a spree to sell off crypto assets. Reports say that receiving a devastating blow from the crash, one of the largest crypto companies, Three Arrows, has filed for bankruptcy to protect its US assets from creditors in the nation. No less perturbing is the news that another giant crypto platform, Celsius, has chosen to freeze withdrawals and transfers for not being able to negotiate with the crash properly. Where one locates Zuckerberg and Meta in this scenario is a question worth paying attention to.

There is a possibility of another interpretation to the binary stated above— is Novi being a crypto crash victim or its closure is evidence of the Meta CEO, Zuckerberg’s lack of ability? It may also be a possibility that Novi has not been able to navigate efficiently through the crypto crash and being a victim it also, to a certain extent, reflects Zuckerberg’s ‘inability’. But beyond Novi, Zuckerberg is now preoccupied with metaverse and when Meta promises to utilize Novi’s technology, assuming that it also includes crypto tech, Zuckerberg may have a new show of strength, dispelling the doubts of his critics about his ability. It may give rise to the perception that Novi was ‘killed’ to promote Meta. The debate may go on. However, as of now, and until he succeeds with his metaverse, Novi’s closure will continue to make a dent in his reputation in one way or the other. 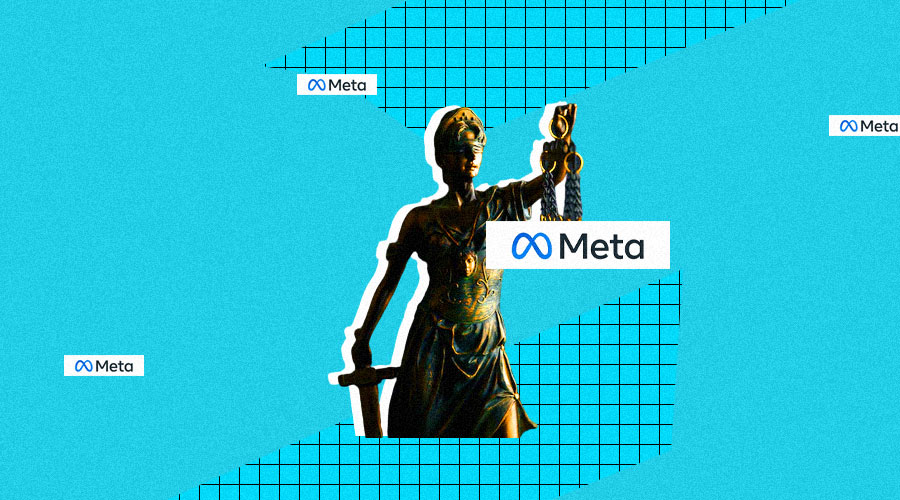 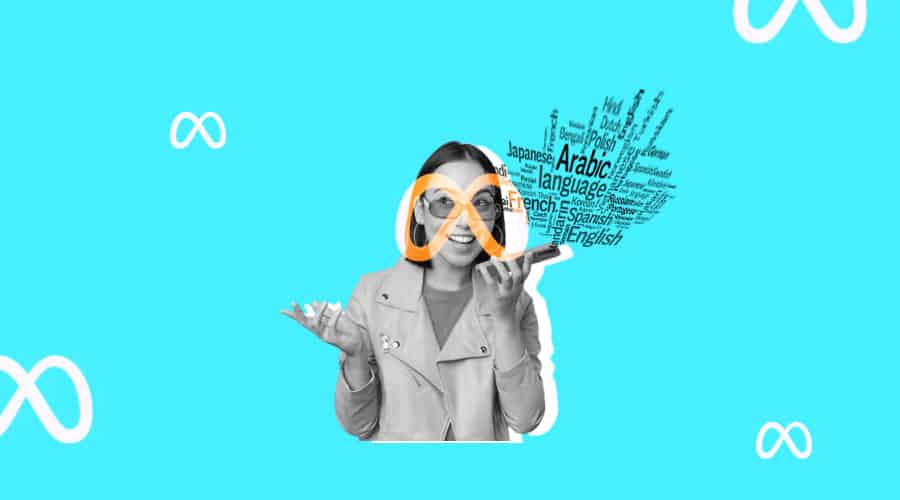 Meta has come up with a new AI translator but it might be overhyped! Meta has taken another step towards creating a universal language translator. The company has open-sourced an AI model that translates over 200 languages, many of which aren’t 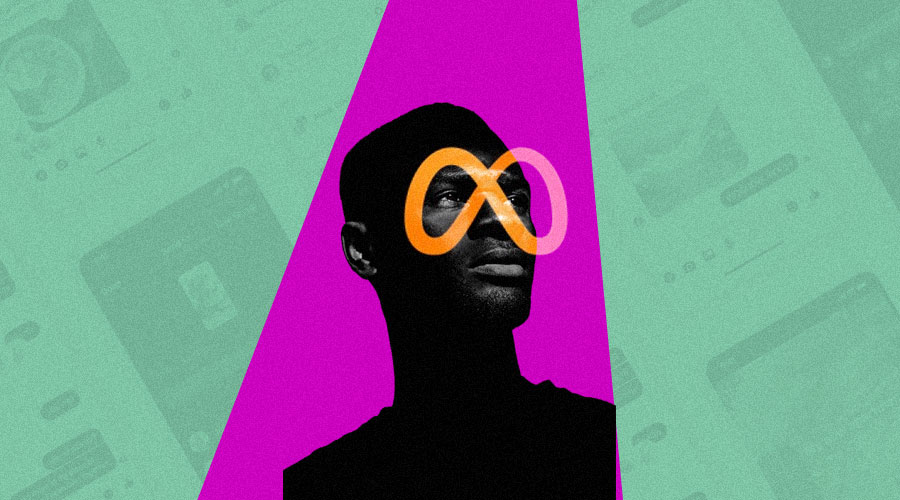 Beware of Meta watching over you at the most unprecedented of times The big eye is following you everywhere you go. Meta trackers are embedded in millions of online websites all over the internet, collecting data about where you go and