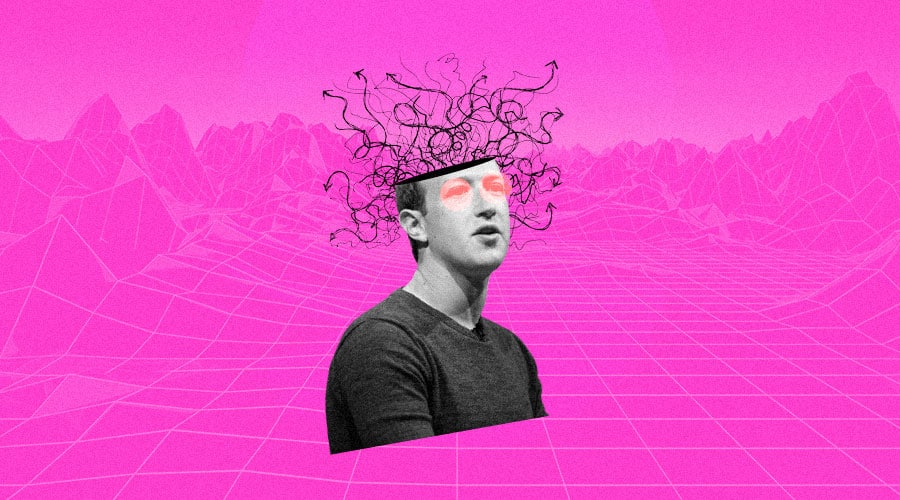 Meta has officially announced the halt of multiple crucial projects with technological products such as AR glasses, a smartwatch, and many more. Meta decided to abandon these emerging hardware projects to save money in 2022. Zuckerberg has stopped the production and the entire process of marketing and advertising the upcoming Facebook smartwatch and many other projects. The hardware division of Meta is known as Reality Labs working on bracing staff as well as cutbacks by stopping these projects of AR glasses. It has been speculated that Zuckerberg can no longer afford these hardware projects related to cutting-edge technologies.

The Reuter report shows that Reality Labs has incurred huge losses worth US$6.2 billion in the last two quarters of 2021-2022. Zuckerberg has also implemented a hiring freeze at Meta (formerly known as Facebook) to save money for the company. There are postponements of hardware projects like a smartwatch or AR glasses in the nearby future. Reality Labs is solely focused on becoming a Metaverse company and this led Zuckerberg to consider that Meta should slow down in multiple projects and investments.

There were two hardware projects built in the Meta Reality Labs— high-end VR headset known as Project Cambria and a pair of AR glasses known as Project Nazare. There are also products like a smartwatch on which Zuckerberg’s Meta was working for two years with multiple applications such as message, music, activity tracker, and many more. The smartwatch prototype consisted of two cameras— one camera is below the display area as well as another on the backside near the wrist to take photos within a few seconds.

These projects are meant to control the user’s virtual avatar on their own in the metaverse or leverage the potential AR glasses to watch activities in the Metaverse. The mission of Zuckerberg was to sell a Facebook smartwatch in Spring 2023 for US$349 with the Milan project as a code name of the smartwatch project.

Zuckerberg may feel overwhelmed with the trio combination of expense, quarter losses, and moderation in Apple’s privacy policy. Meta has decided to take a pause on hiring executive positions and spend less than US$3 billion on the expense due to the drastic fall of the economy. The economy has made the target audience less interested in the Facebook smartwatch because of the cost of the product.

The AR glasses were known to be launched in 2024 while weighing 100grams with four-hour battery life. There were additional plans to add different lucrative onboard components to those AR glasses. But that would have increased the retail price for the target audience to lose interest. The halt in the hardware project has made AR glasses from Meta look like a demonstration product.

It has been speculated that Zuckerberg can have cash-flow issues or is aware of the upcoming recession in the nearby future or is in the reach of the target audience from the point of view of the price. Thus, Zuckerberg may have considered the right decision of halting crucial projects of 2023 and beyond.