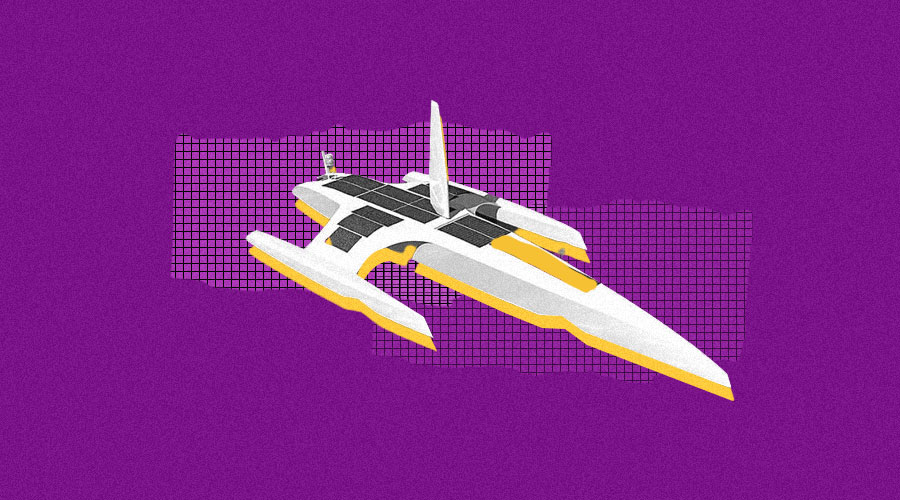 IBM is one of the world’s robust hi-tech companies focused on a wide range of artificial intelligence products and models with the integration of automation. Recently, it has been speculated in the global tech market that the tech quality of the IBM AI products is not reaching the usual standard benchmark. But the table can be turned by IBM after the introduction of the Mayflower, the ground-breaking technology of an autonomous vehicle. It is high time for IBM to integrate automation and AI in the autonomous vehicle domain to improve and expand its AI wing efficiently and effectively.

Mayflower is known as an uncrewed vessel that has completed the first-ever complete transatlantic voyage with automation in the open sea. An AI model from IBM has helped to design and build the sole purpose to reach the open sea and oceans where it has been impossible for robots to reach. It has been a successful journey for AI and IBM— thus, providing ample opportunities to the tech company to expand its AI range across the world and gain a competitive edge in the tech market.

It is a surprise for the global tech market and the autonomous domain that IBM has produced the autonomous vehicle for the oceans and seas. The tech company has again proved that it will not lag behind in the automation sector with the integration of AI. It has proved the robust use of artificial intelligence and machine learning tools in the tech-driven world.

Mayflower is designed with a suite of six hi-tech cameras as well as over thirty sensors for avoiding collisions with sea objects such as ships, marine animals, icebergs, and so on. IBM has installed the complete AI system to offer the ability to transit autonomously efficiently and effectively with a wide range of AI solutions.

The captain of Mayflower has pre-trained data, alternative options, risk management capabilities, ethical standards, and many more. There is the utmost transparency in the AI system to explain to passengers the reason for making that decision. Thus, this autonomous vehicle from IBM has created a storm in the global tech market with its scaling and appropriate speed necessary to pave through the vast ocean with automation.

The autonomous vehicle has pushed the limits of autonomous navigation through AI and automation. It has been a successful journey for IBM and ProMare, the marine research non-profit organization. The new technology will help to collect the impossible ocean data available on the transatlantic route that can be made from the effects of climate change as well as pollution. Mayflower can be used to protect marine life in the nearby future. The data also consists of the maritime law to avoid any serious consequences in the future while gathering the relevant data.

Mayflower can travel 3,349 miles without any onboard crew with 15 edge devices to analyze data. Thus, it can be said that the launch of the successful Mayflower autonomous vehicle can dramatically shift the current position of IBM in the global tech market.