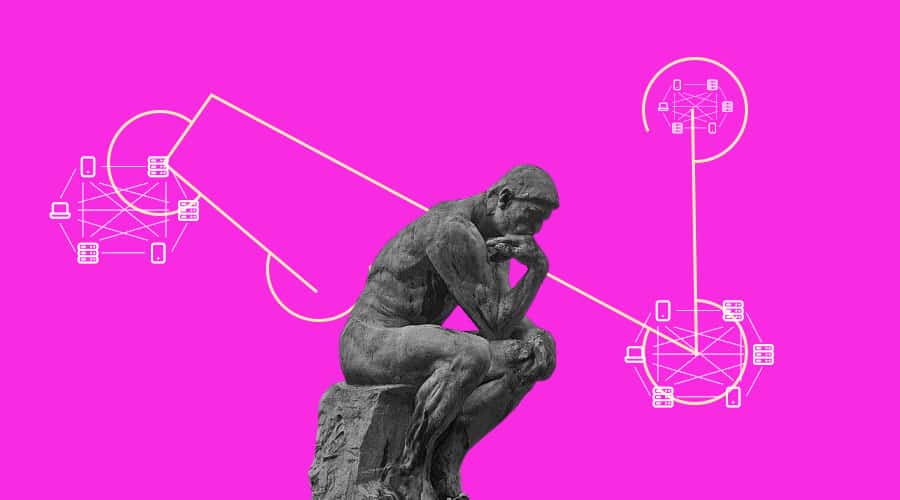 Learning Web3 Online and Using NFTs as Course Passes: It Does Sound Futuristic!

This is a chance for you to learn Web3 online and that too with the help of NFTs!

Nas Academy, spearheaded by popular vlogger Nuseir Yassin announced the launch of the first bundle of courses that can be unlocked with NFTs. For the initiative, the creator tech platform has partnered with Invisible College. Initially, the crypto academy will enable US$2,000 worth of courses for its users that would cover topics such as NFT investing, community building, video editing, crypto fundamentals, and basically everything about web3 and NFTs.

As per the press release shared with CryptoPotato, members of the Web3-focused school, Invisible College, holding a “Decentraliens NFT,” will be able to access over 18 web3 and creator courses on the platform for free. Decentraliens is essentially a collection that Nas Academy describes as “otherworldly characters” that are represented as NFTs on the Solana network. Following the latest partnership, Nas Academy CEO Nuseir Yassin commented, “Web3 is more than just a compelling topic for courses. We believe NFTs can reinvent how students consume online education and allow people to own a piece of the internet. That’s why we wanted to partner with an academic community in the form of Invisible College. We are excited to build together to help educate and bring the next wave of users into web3.” Onboard leading web3 instructors is yet another key focus for the two platforms. The goal is to become “the largest web3 learning library on the internet.”

In mid-2021, the Singapore-based education startup raised US$11 million in a Series A funding round from former CTO of Coinbase and General Partner at Andreessen Horowitz Balaji Srinivasan and Coinbase President Emilie Choi, among others. The announcement comes at a time when some platforms have opted to stay out of web3 and metaverse expansion due to the broader market downturn dampening revenues.

The term “web3” still sows confusion among most mainstream audiences, primarily due to a lack of dedicated educational resources. That will change for the better come September 1, 2022, as the new crypto academy for web3 will open its doors. Hosted on the Nas Academy platform and developed with the help of Invisible College, it will cover nearly two dozen courses discussing the key concepts of decentralization and web3.

Over US$2,000 worth of educational content will be available from day one. Rather than charging admission or recurring fee for that content, it will be accessible through a non-fungible token. Users who own Decentralien NFTs on the Solana blockchain can unlock new utility layers. These NFTs are an admission pass to Nas Academy’s courses and grant holders access to the events organized by Invisible College. In essence, they unlock tremendous content and knowledge. 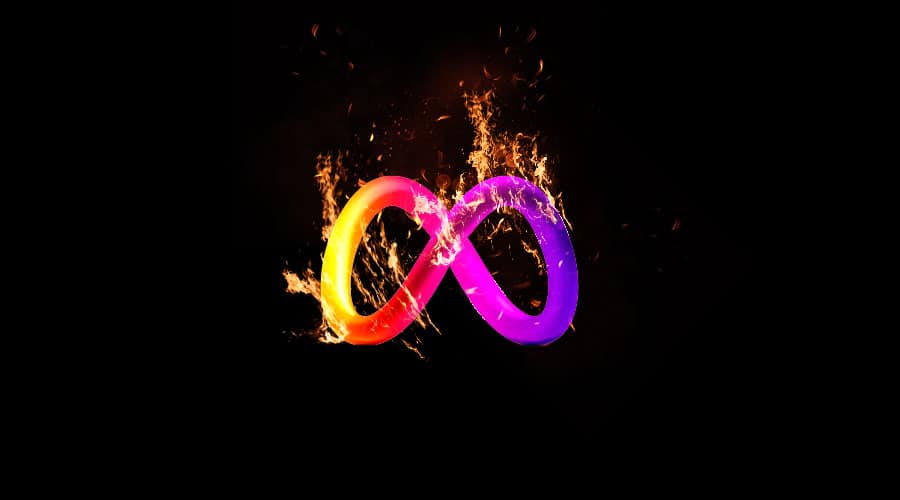 Instagram users will now be able to sell and mint NFTs on the platform, seamlessly! Despite market uncertainty, cryptocurrency development is accelerating. This time, it is Instagram that is causing a stir on the cryptocurrency scene with the announcement of new 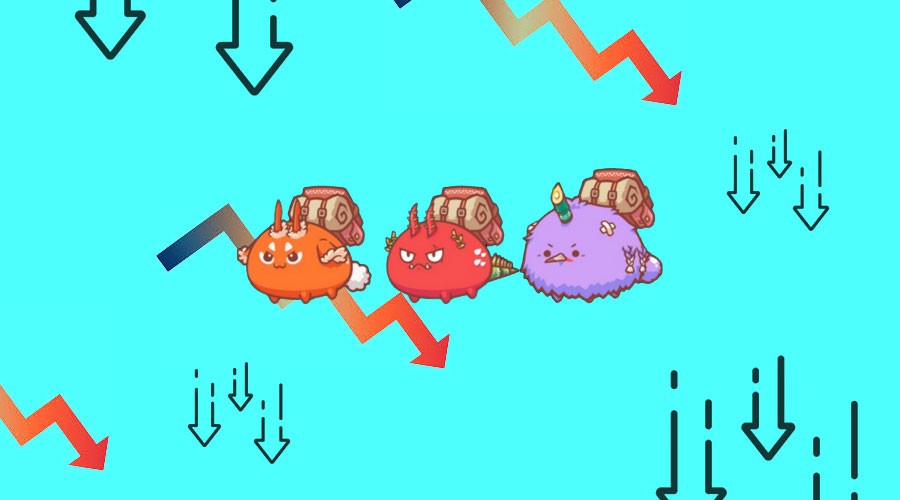 Its Been Over 110 Days, and Axie Infinity NFTs are Still Reeling Under Huge Losses

Over the past couple of months, Axie Infinity NFT sales have fallen below US$10 million Axie Infinity was one of the first games to feature collectible and tradable NFTs. However, the game has recently struggled to keep current players interested and 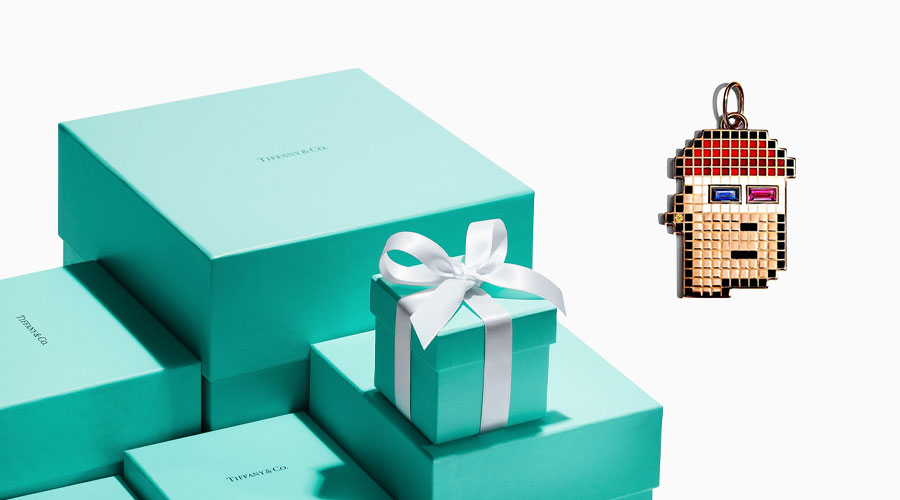 Tiffany & Co is Turning NFTs into Personalized Pendants, Worth Millions!

Now you can own millions worth of NFTs in the form of personalized pendants from Tiffany & Co! Can it be described as a blessing in disguise? When the non-fungible tokens (NFTs) are going through a bad (some would say, terrible) phase