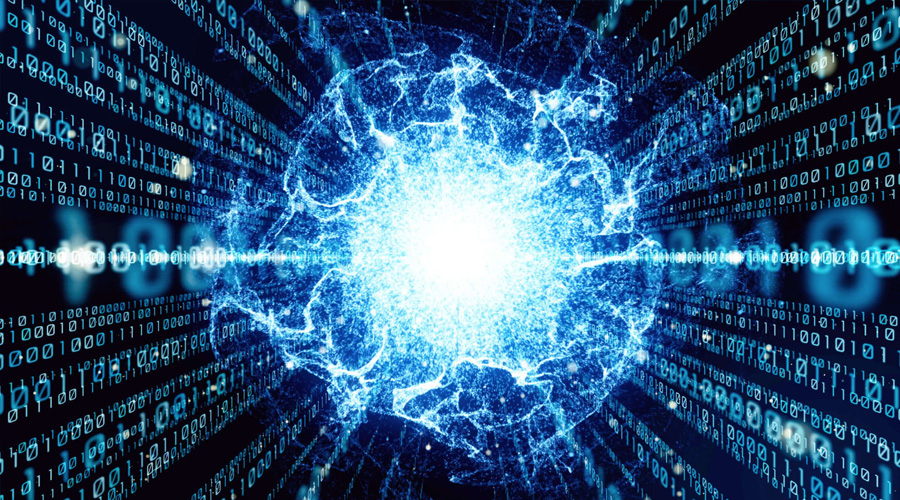 QuanticaComputacao is a Chennai-based Quantum computing startup in India developing tools for the future quantum technology. It is an emerging quantum artificial intelligence platform to push advancements in quantum computers with a cloud developing environment. It is focused on developing quantum cryptographic tools for providing quantum-proof data security to Indian industries. Quantica offers products like a quantum virtual simulator known as Alchemy, state-of-the-art client-specific algorithms, and many more. It is a part of the AWS ecosystem as well as has a partnership with NASSCOM COE DSAI.

QNu Labs is also a Bengaluru-based Indian Quantum computing startup and a leader in quantum-safe cryptography products and solutions. It is focused on developing next-generation security solutions to leverage the power of quantum computers for addressing cybersecurity problems.  It has become India’s first and the only quantum cryptography company to put India in the Quantum computing start-ups race. It leverages the principles of quantum physics to secure encryption key. QNu Labs offers a wide range of products such as Tropos, Armos, Qosmos, and Hodos. 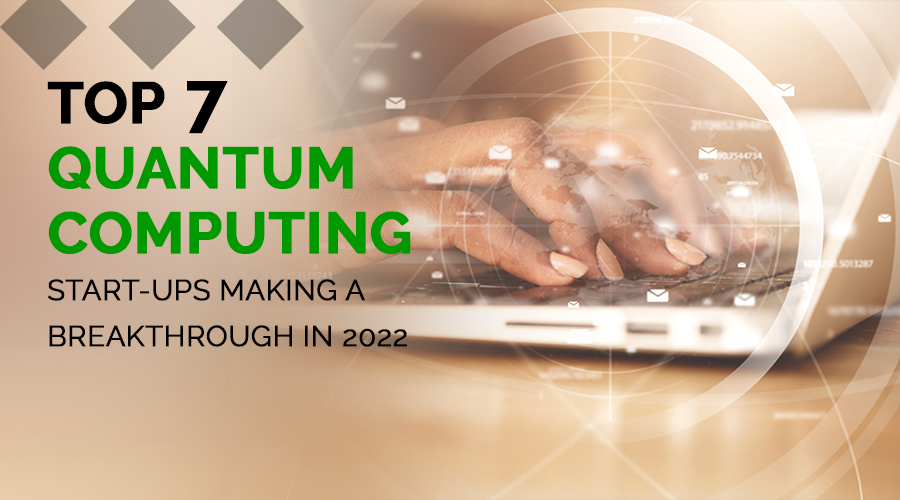