Bengaluru, 1st May 2022: The ISMC announced an investment of Rs. 22,900 crores ($3 billion) investment in a 65nm Analog Semiconductor Fabrication plant in Karnataka.

The ISMC team met with the Hon’ble Chief Minister of Karnataka Sri Basavaraj Bommai at his home office, Krishna, today.

The ISMC has requested 150 acres of land in Mysuru’s Kochanahalli Industrial area. This will be one of India’s first and largest semiconductor fabrication units under the Central Government’s Indian Semiconductor Mission upon project approval by the Government of India. The project is expected to generate more than 1500 direct and 10,000 indirect employment opportunities and ancillary semiconductor ecosystem industry development in the area with significant multiplier effects.

Speaking on the occasion, Sri Basavaraj Bommai said “This MoU is a significant agreement amid the competition among various states to attract semiconductor fabs. Karnataka understands that it’s not just the fiscal incentives that matter but the availability of a conducive eco-system and overall ease in operations are also important. We have one of the best infrastructures in the country and an abundant skilled talent pool. As a state we are not just trying to bring down the entry barriers for businesses but also make it easier to exit businesses, should it be so required. With robust policies, a committed team, best-in-class infrastructure, and an ever-increasing talent pool of workers, Karnataka is on its way to becoming a premier investment destination. I invite all of you to be a part of this Growth Story. It’s nations pride under the leadership of and vision of Shri Narendra Modi Ji we are becoming Atmanirbhar in semiconductors Fab”.

Dr. C.N. Ashwath Narayan expressed his support saying “Semiconductor production in Karnataka will provide further impetus to the economy of the state and we are happy to support global firms to set up manufacturing facilities here”

Signing the MoU, Dr. E.V. Ramana Reddy, said “The uptick in Indian investment in semiconductors coincides with the global demand for semiconductors amid a shortage expected to run through 2025. We have suggested an Electronics and Systems Design cluster in Mysuru as the investment destination for ISMC”.

Ms. Gunjan Krishna, Commissioner for Industrial Development, Director, Department of Industries and Commerce said, “The present geopolitical circumstances necessitate that India develops the ecosystem for the semiconductor manufacturing in the country and Karnataka is well poised to take advantage of that because of its robust ecosystem in the electronic chip design industry. The manufacturing facilities will only add to the growth of the sector.”

Department of Industries and Commerce 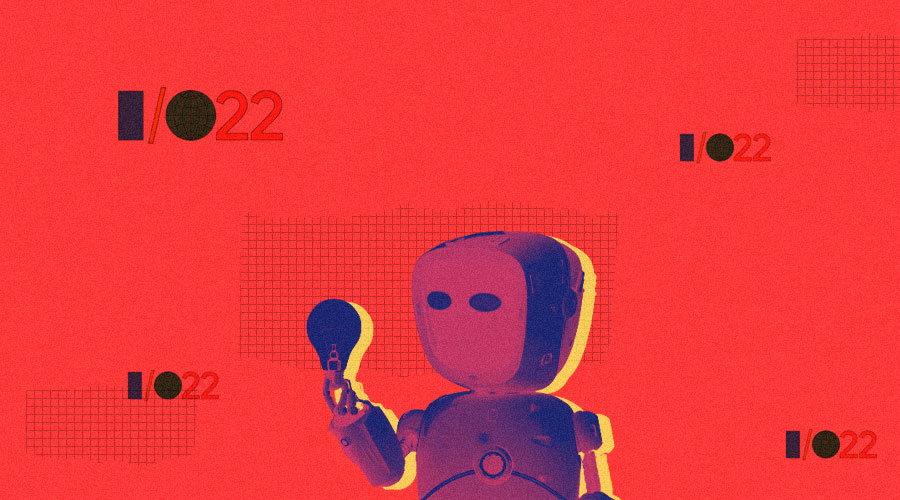 Have Google I/O 2022 products started alerting Apple executives with their robustness? There was a time Google and Apple were on friendly terms with each other, if not for anything else but for targeting the common competitors in mutual interest in the tech 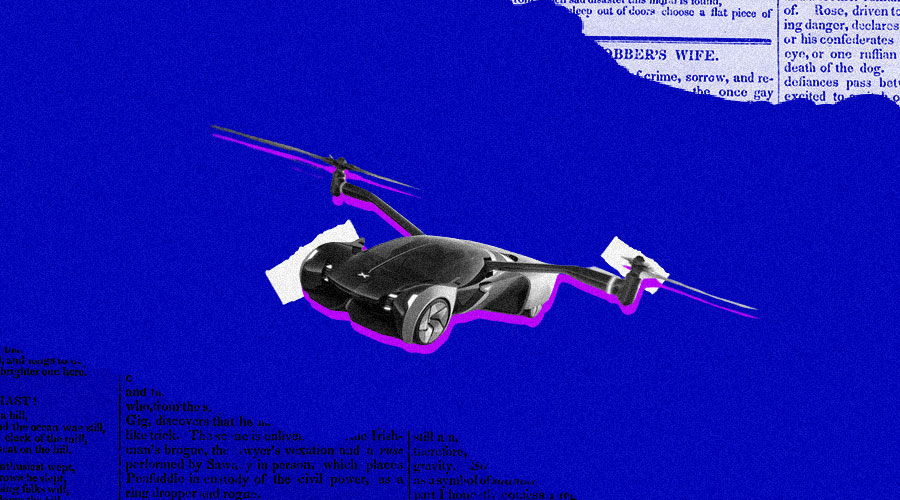