Home  /  5G   /  Is Virtualization truly the Key for Mobile Networks? 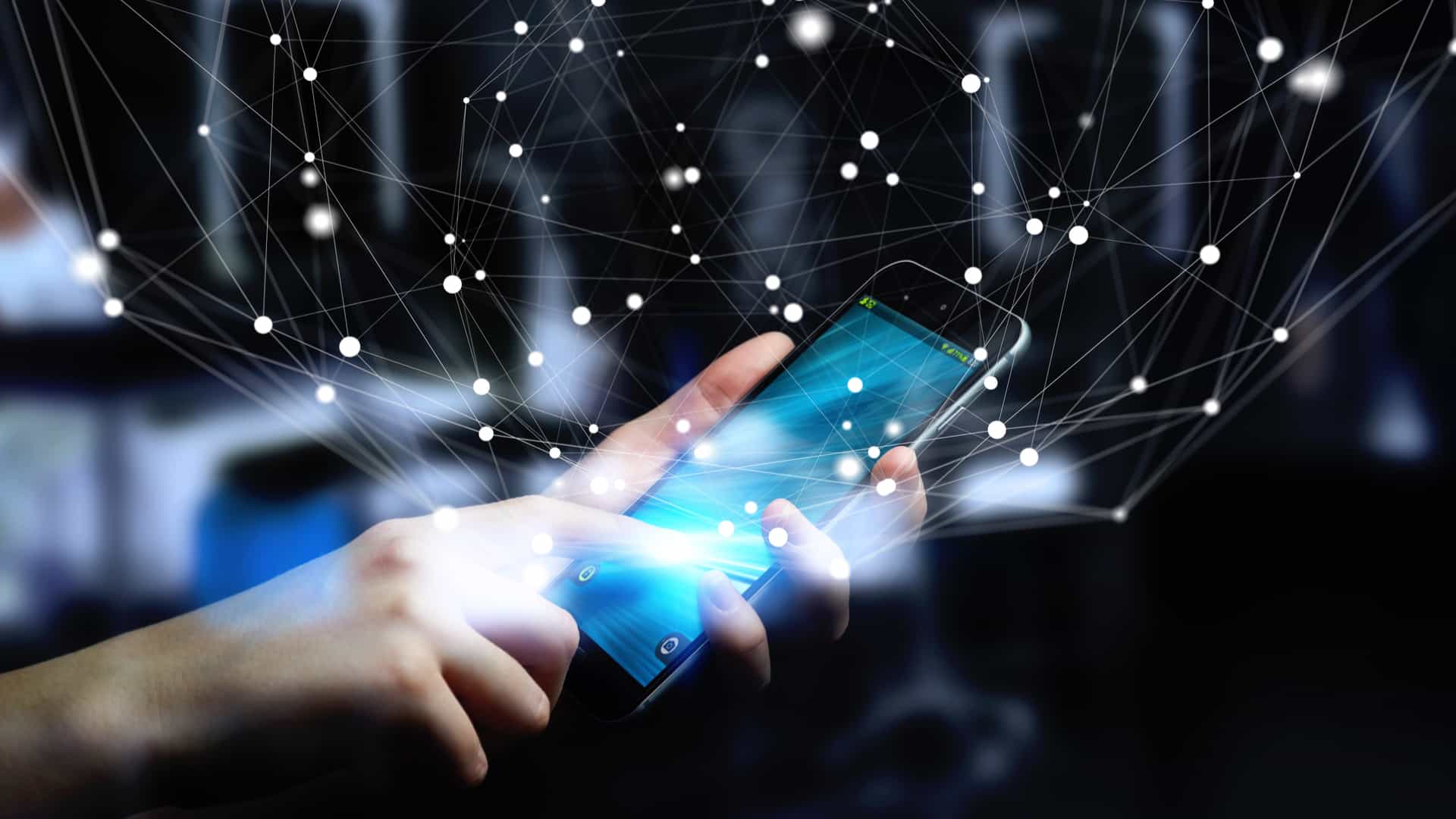 Is Virtualization truly the Key for Mobile Networks?

Network virtualization integrates network resources and network features for hardware and software into a unified, administrative body based on software.

Around the world, it is important to reconsider conventional mobile network systems to meet today’s customer requirements of super-high performance and ultra-low error rates. Developments in technology in the areas of segmentation of hardware and software, virtualization of network functions and containerization allow fundamental architectural changes across mobile network realms. Yet, telecommunications company operators need to revisit procurement and implementation models as well as associated operational setups in order to completely take advantage of network virtualization.

Networks are interrupted everywhere by emerging challenges and innovations such as virtualization, with many organizations trying to stay efficient. Network virtualization integrates network resources and network features for hardware and software into a unified, administrative body based on software. In the future, virtual networks are not something to imagine any longer.

Virtualization refers to the technology developed to provide computer hardware devices and the applications running on them with a layer of abstraction. Virtualization system is needed to do a few very worthwhile things by offering a logical stance of computing resources, instead of a physical representation. Basically, they will allow you to manipulate your operating systems into believing that a server community is a single computing resource store. And they can enable you to run various operating systems on one single device simultaneously.

Here are some of the major strengths of network virtualization:

Virtualization Is the Key to 5G Services

In the development of wireless networks, 5G is a logical next step since we are heading into a new age of human communication. We are in the initial stages of the 4th industrial revolution, through the integration of the physical and the digital, a redefinition of the way we live and work.

The technology will eventually start to control and continuously develop our commercial and industrial processes, leveraging the power of artificial intelligence (AI) to make choices based on rapid analysis of vast quantities of data.

As per report of Volta Networks, “According to the Ericsson Mobility Report, 5G subscriptions are forecast to reach 2.8 billion globally by the end of 2025 while GSMA Intelligence forecasts that total IoT connections will double between 2019 and 2025, reaching 24 billion.”

Mobile operators are now looking to increase their expenditures to meet ever-increasing expectations for customer and business communication, so it is only logical that they switch to infrastructure-enhancing solutions to expand their business, such as network virtualization (NV), software-defined networking (SDN) and virtualization of network functions (NFV). The 5G network would involve virtualization at the heart of the network as well as at the edge of the network.

As per reports of Digital Liberty, “5G is deployed over networks. Virtualized 5G networks will have reduced latency and increased capacity compared to traditional networks. To win market share, companies like AT&T and Sprint have invested heavily in virtualizing their networks prior to, or in conjunction with, 5G deployment. IoT and AI, other emerging technologies expected to fundamentally change the economy, are sometimes predicted to be dependent on the eventual virtualization of the world’s networks. Therefore, the companies that have invested in 5G see virtualization as a promising investment opportunity.”