Home  /  cryptocurrency   /  Is There Hope for LUNA and UST to Regain Their Lost Value? 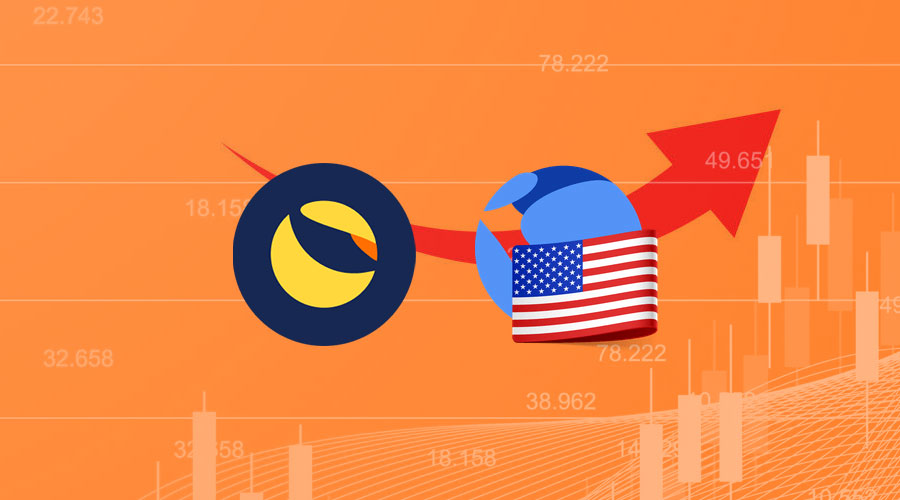 Is There Hope for LUNA and UST to Regain Their Lost Value?

With dark days looming over the crypto industry, let’s see if Luna and UST can recover from their fall.

What happened to Terra (LUNA), which some traders that rushed to buy LUNA crypto coins didn’t know, was the inflation of its circulating supply. The severe inflation prompted the Terraform Labs team to halt the Terra blockchain, but the damage had been done – hyperinflation caused LUNA’s coin circulation to increase from around 350 million to 6.5 trillion during the crash, which is an increase of over 18,000 times.

What Happened to LUNA?

By the law of supply and demand, if there’s 18570x more of something, it becomes that much less valuable per unit. It’s no longer as rare or scarce – crypto has been referred to as ‘digital Gold’ by the Winklevoss twins, billionaire founders of Gemini Exchange. Add on investors selling LUNA themselves in the panic, plus liquidations, resulted in the value of LUNA dropping over 99% from its all-time high of US$119 to under a dollar, then 99% again to one cent, then 99% twice more to its current 2022 low of US$0.00000112 against Binance USD (BUSD), one of the few trading pairs that still existed for it at that point. After this, several crypto exchanges delisted the crypto.

It didn’t help that the same day Bitcoin dropped under US$27,000, and the S&P 500 under 4,000, both for the first time in over a year. Considered one of the most regulated, safest crypto platforms for beginners, eToro.com temporarily suspended LUNA trading at just under one cent – saving those who wanted to buy LUNA crypto coins from two of those 99% drops.

How did things go down?

It started when TerraUSD (UST) lost its peg, to a larger extent than normal – there’s still been no official explanation as to why, and there are many rumors of a coordinated attack, such as a large institutional entity or ‘whale’ borrowing a large amount of UST to dump on the market. Do Kwon, CEO of Terraform Labs, had created enemies in the crypto industry through ‘trolling’ other crypto projects on Twitter, attracting criticism from Sam Trabucco at Alameda Research, Sam Bankman-Fried at FTX, the founder of Cardano, Charles Hoskinson, and others.

Some traders on crypto Twitter had even alleged that LUNA was a ponzi scheme, two months before the Terra crash. They pointed out that, unlike other successful stablecoins, it wasn’t properly backed by cash reserves. LUNA Foundation Guard (LFG) did have Bitcoin reserves – it was said to be one of the largest Bitcoin holders in the world, making headlines that spurred investors on to buy LUNA, and Bitcoin – although they don’t appear to have been enough to restore the UST peg or LUNA price.

Is There Any Hope?

The only way for the LUNA price to recover to anywhere close to its former high of over US$100, would be to burn large amounts of the LUNA circulating supply from the 6.5 trillion today, back to somewhere near the 350 million it was before the crash. That’s no easy feat, it has been announced as part of the LUNA and UST recovery plan but it remains to be seen if it can be achieved. Another question is, will the crypto market as a whole recover? Bitcoin is holding stable at around US$30,000 but has yet to break out to the upside or close a candle above the daily EMA 8.

If the Terra supply isn’t burned, even recovering to US$1 is in a sense mathematically impossible. The entire cryptocurrency market cap at its peak was US$3 trillion, in November 2021 when Bitcoin was over US$69,000, and Ethereum over US$4,800. At a LUNA price of US$1 per coin, with a 6.5 trillion supply then the market capitalization of LUNA would be US$6.5 trillion, twice the valuation of all cryptos, at that all-time high.

Bitcoin’s market cap today is around US$570 billion – the LUNA market cap would even flip Bitcoin before the LUNA price reached US$0.09. No crypto has ever flipped Bitcoin. LUNA would flip Ethereum, also unlikely as so much of DeFi runs on ETH, at around four cents – US$0.04. Is Luna recoverable? Based on tokenomics, not until the circulating supply is reduced. Or until the market cap of crypto as a whole – today US$1.27 trillion – increases. Compared to Gold with a US$11 trillion market cap, cryptocurrency is undervalued. Tyler and Cameron Winklevoss predict that crypto could overtake Gold as a store of value in future years. 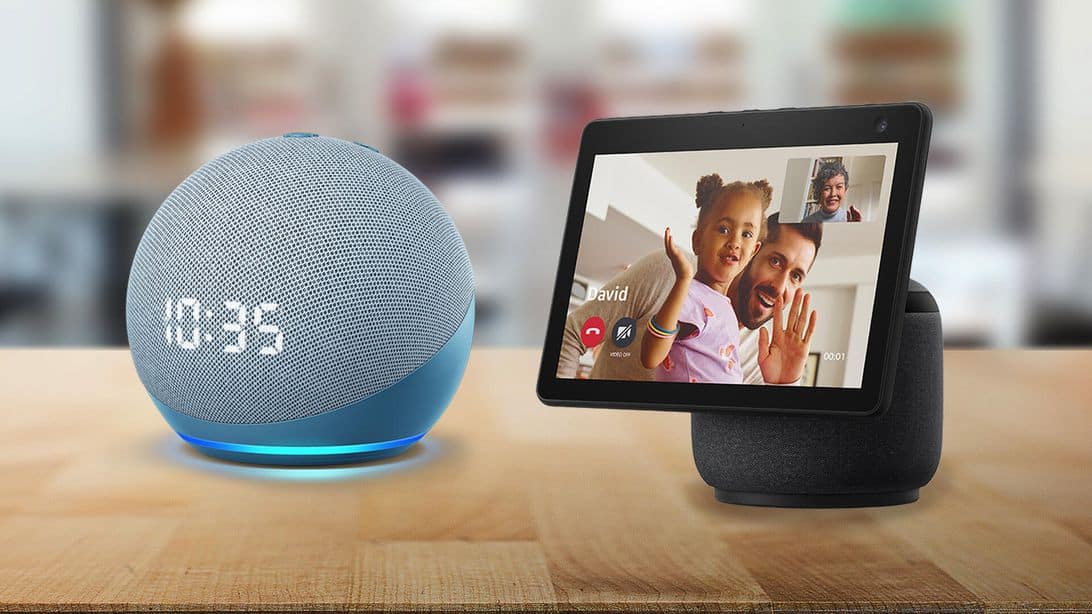 Amazon Announces Alexa Guard Plus, spherical Echo speaker, Ring, Luna, and more for Fall   Last week on Thursday, Amazon announced its Fall Devices and Services and updates around its home security portfolio, including the latest Alexa Guard and new Ring devices. This event