Home  /  cryptocurrency   /  Is it True the Crypto Community has Psychopaths as Supporters? 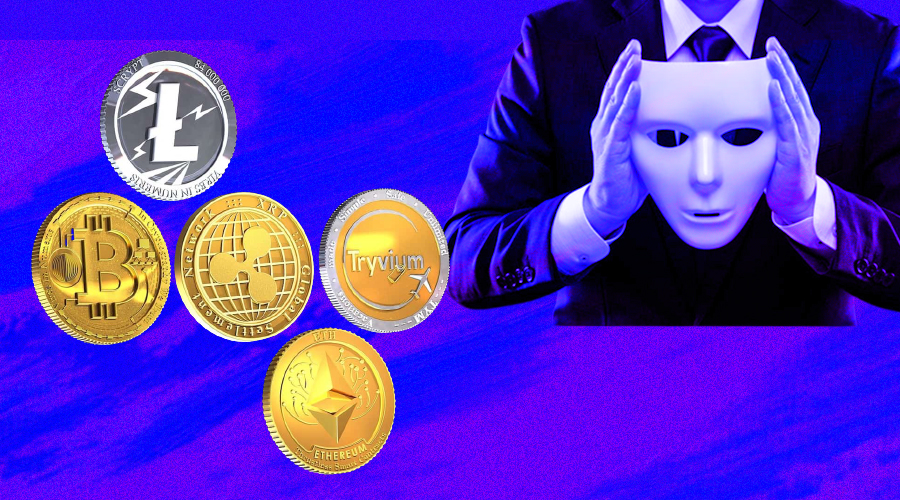 Is it True the Crypto Community has Psychopaths as Supporters?

Bitcoin supporters are getting attracted to the high risks as well as a high return on investment in the nearby future. Psychopaths have at least four personality traits such as narcissism, psychopathy, Machiavellianism, as well as sadism. Bitcoin supporters are known for showing traits like FOMO and strong belief in conspiracy theories. FOMO is leading them towards the cryptocurrency market to be with the trend and society with cryptocurrency wallets.

One of the key traits of psychopaths is Machiavellians that love cryptocurrencies way over the top because of the decentralized system of blockchain technology. They do not want any central authority to rule over the financial system. The primary reason is that these psychopaths do not have any trust but hate the government agencies and authorities. Thus, the highly volatile cryptocurrency market and the crypto community are suitable for them without any government interference and rules and regulations.

There are dark triad personality tests as well as sadism tests available for the crypto community to test whether they have the traits of psychopaths. Some psychopaths become obsessed with the cryptocurrency market and then plead guilty to earn years of imprisonment.

That being said, the study of Queensland University consisted of a subset out of millions of crypto supporters and Bitcoin buyers. Thus, there is no intention to hurt other crypto supporters that they all are a bit a psychopath. Yes, the crypto community will have to face sudden fluctuations in cryptocurrency prices without any central authority. This is the reason for the high popularity of the highly risky venture in the crypto community.