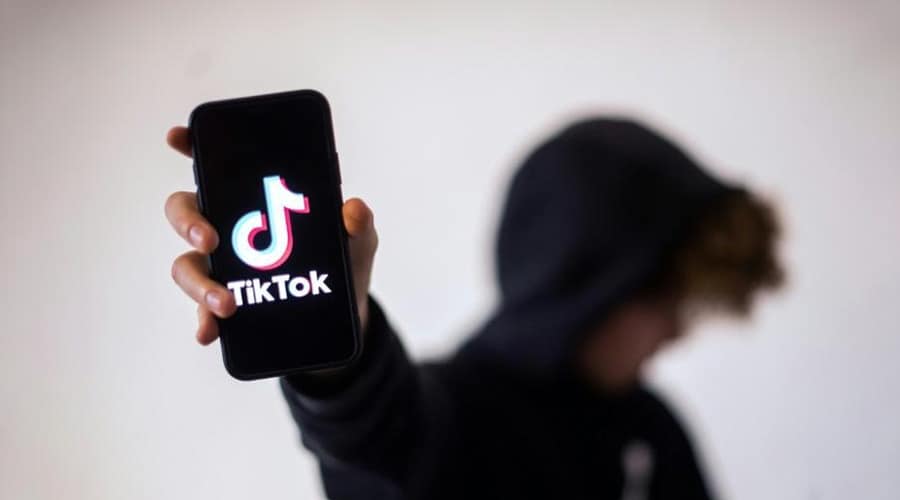 TikTok is being sued over how it gathers and uses data from children.

TikTok is a massively popular app that is currently rated as the world’s most downloaded platform. Despite the fact that it is a much younger network than many of the other social media platforms, it has rapidly developed a loyal and devoted user base. This has progressed to the point where downloads are measured in billions and active users are measured in hundreds of millions.

Recently it came to light that TikTok and its Chinese parent company ByteDance could face billions of pounds (dollars) damages lawsuits in London’s High Court over claims that they unlawfully extracted the private data of millions of European children.

Anne Longfield, the former Children’s Commissioner for England, has filed a lawsuit against these two apps, claiming that since May 25, 2018, private personal information about every child who has used TikTok has been secretly obtained by ByteDance via TikTok for the advantage of unidentified third parties.

Longfield also said, as per Reuters: ‘Parents and children have a right to know that private information, including phone numbers, physical location, and videos of their children are being illegally collected.’

Longfield and Scott and Scott, the law firm representing the legal case, claimed that if the lawsuit is successful, billions of pounds will be handed out to users.

TikTok has approximately 3.7 million active users in the United Kingdom, many of whom are children – the app has proven to be especially popular with younger generations. The app has a user base of about 100 million users across Europe.

Despite TikTok’s UK policies prohibiting children under the age of 13 from using the app, 44% of eight to 12-year-olds in the UK use it, as per Ofcom. When users sign up for it, they are asked to enter their age.

TikTok, on the other hand, has stated that the arguments are without merit and that it will challenge the case.

The company’s top priorities, as per a TikTok spokesperson, are privacy and safety, and the company has robust policies, procedures, and technology in place to help secure all users, particularly teenage users.

Silicon Republic mentioned that TikTok has faced criticisms in the past over how the data of children is handled by the social media platform. In Italy, authorities took TikTok to task over under-13s using the site after the death of a 10-year-old girl allegedly taking part in a challenge on the app. It ordered TikTok to block any users under the age of 13. 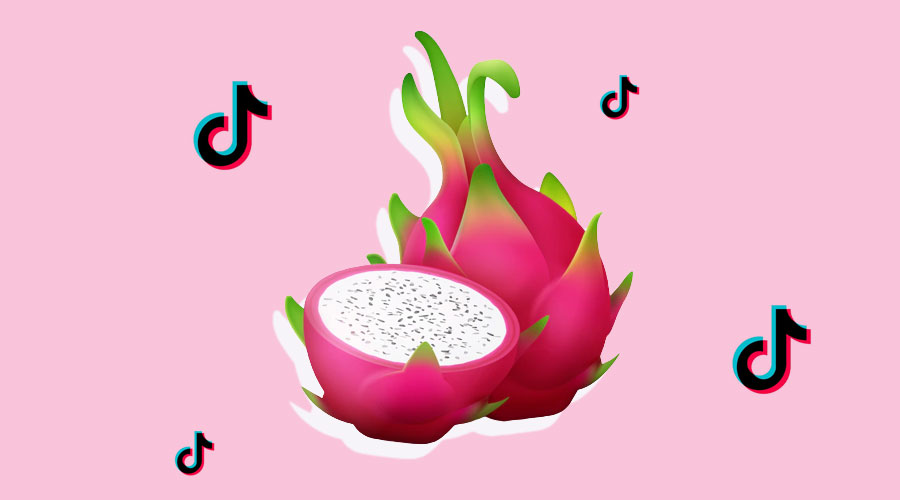 TikTok is Now Serving a Pink Sauce That is Literally Horror in a Cup!

TikTok is making a horrific pink sauce viral across the world, as a dip, with chicken or burger! When it comes to making anything viral, have no doubt those probably came from TikTok videos. Even within the stipulated short duration, these 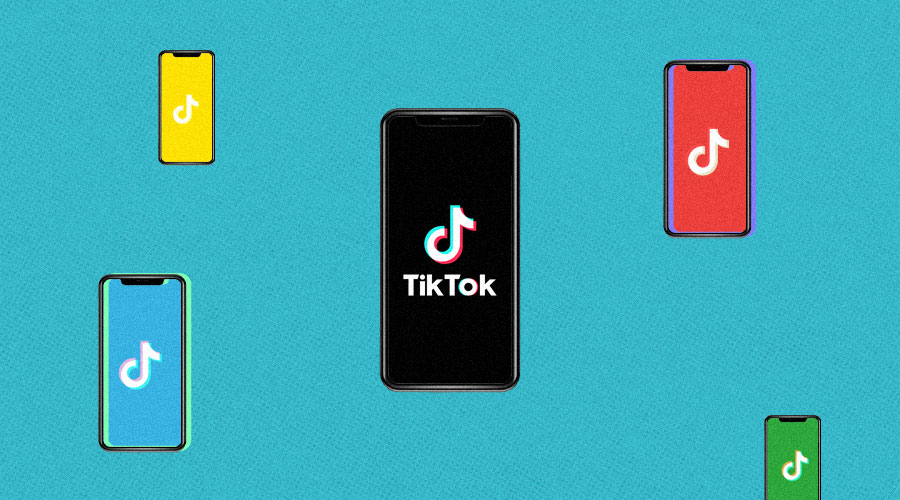 Social media platforms are becoming mini versions of Tiktok, making users insanely bored! The controversy surrounding Elon Musk's Twitter Inc. purchase has eclipsed practically everything else that has happened in the social media industry in the last two months, including signs 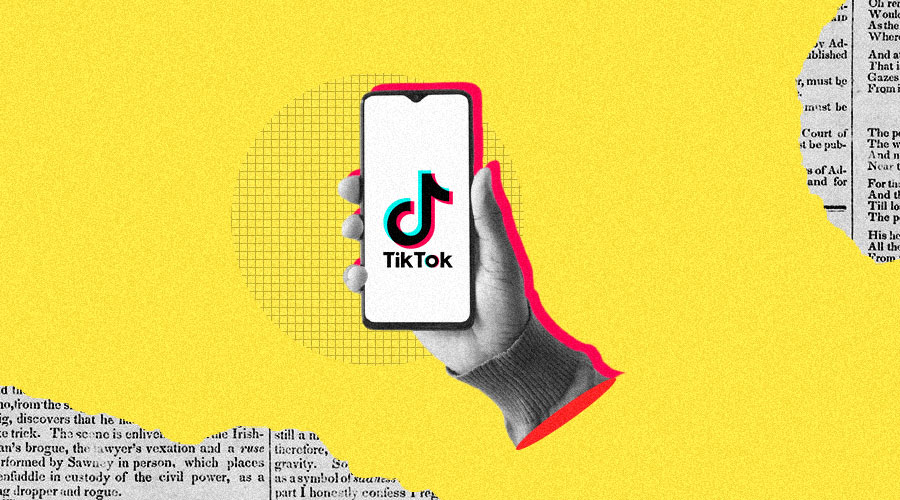